Although fungus, a microscopic single-cell organism, that tends to live in the body without causing any harm, you may be at 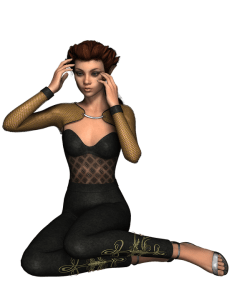 risk for developing a fungal infection, such as candida (also known as a yeast infection), if your inner ecosystem is unbalanced and your immune system is weakened.

Candida reproduces asexually and flourishes on several byproducts of the body, including sugars from food and dead tissues. It quickly monopolizes entire systems of the body, such as the digestive system and results in moderate to severe symptoms, unless its food source is eliminated and its environment is changed.

Patients struggling with a weakened immune system, such as those with cancer or AIDS, may die (and often do) from candida found in the bloodstream.

According to estimates made by Dr. Andrew Koh, Assistant Professor of Pediatrics and Microbiology at the UT Southwest Medical Center, as much as 30 percent of cancer patients with a candida infection in their bloodstream die.

A person with candida often appears to be healthy on the outside, which means they, as well as their healthcare professionals, are often completely unaware of the serious infection lying inside them.

In addition, candida symptoms often mimic those associated with other illnesses, making it difficult to diagnose without testing.

Possible symptoms of a candida infection that are often confused with other medical conditions include:

A few of the more common causes of candida are listed below. You should be aware that these factors are related to weakened adrenals or immunity or decreased levels of certain minerals necessary to maintain a blood environment that is slightly alkaline.

Today’s diet, especially in America, is filled with processed, sugary foods that lack important minerals, which sets the stage for decreased immunity and an unbalanced and unhealthy inner ecosystem

Current agricultural practices often deplete the soil of crucial minerals, leaving even healthy foods lacking in quality. The consumption of these poor quality foods, which often contain GMOs, creates a blood environment that is acidic.

Frequent use of antibiotics and other drugs:

Drugs, even those meant to help us, allow the body to become an acidic environment that leads to weakened immunity.

Unfortunately, individuals with a compromised immune system are at a higher risk of developing a fungal infection.

Thanks to a less diverse gut microbiome, our bodies are more vulnerable to pathogens that result in a weakened immune system.

It is important to understand that even if you have a healthy, strong immune system, you can develop a fungal infection. In most cases, this is a chronic, low-grade condition that you may realize “flares up” from time to time. This is especially true during events in which your immune system is compromised, such as illness, stress, or pregnancy.

Who is Susceptible to Candida?

Candida, as well as other fungal infections, can affect anyone, from before they are born to their elderly years. In fact, most of

us are infected at birth, which sets us up for a lifetime of poor health and a weakened immune system.

Thanks to the chronic overuse of antibiotics, along with other drugs, and our propensity for high carb diets, fungal infections are currently impacting the well-being of at least four generations living today.

Although doctors are taught in medical school that an acute fungal infection can result in death, they aren’t educated on how widespread and serious fungal infections are.

Typically, they are taught to prescribe the “safest and most effective” drug for a set of symptoms or condition. Even when it comes to fungal infections, they tend to prescribe the “drug of choice” in an anti-fungal drug industry worth billions of dollars.

Unfortunately, most of these drugs not only create an acidic environment in your body, but they also have serious side effects.

As fungi continue to mutate at a rapid rate and current anti-fungals are rendered ineffective, the search for stronger anti-fungal medications continues.

Although modern medicine is starting to understand that fungi/ yeast is a serious problem and that all drugs have side effects, they are still not aware of how powerful a part diet can play in controlling these infections.

Most doctors simply haven’t been introduced to the idea the foods we eat and digest daily are the most important factor in controlling these infections.

The Candida Cleanse is designed to assist the body in eradicating excess candida by flushing out the digestive tract. This involves introducing healthy candida fighters, such as those found in fermented vegetables and kefir, into our daily diet. 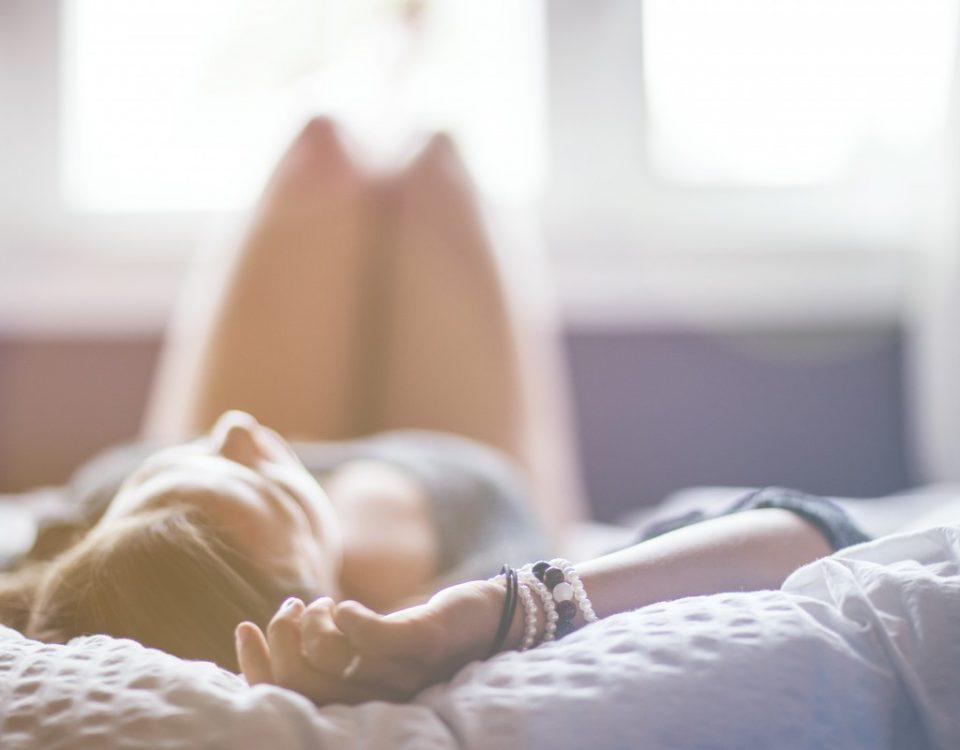 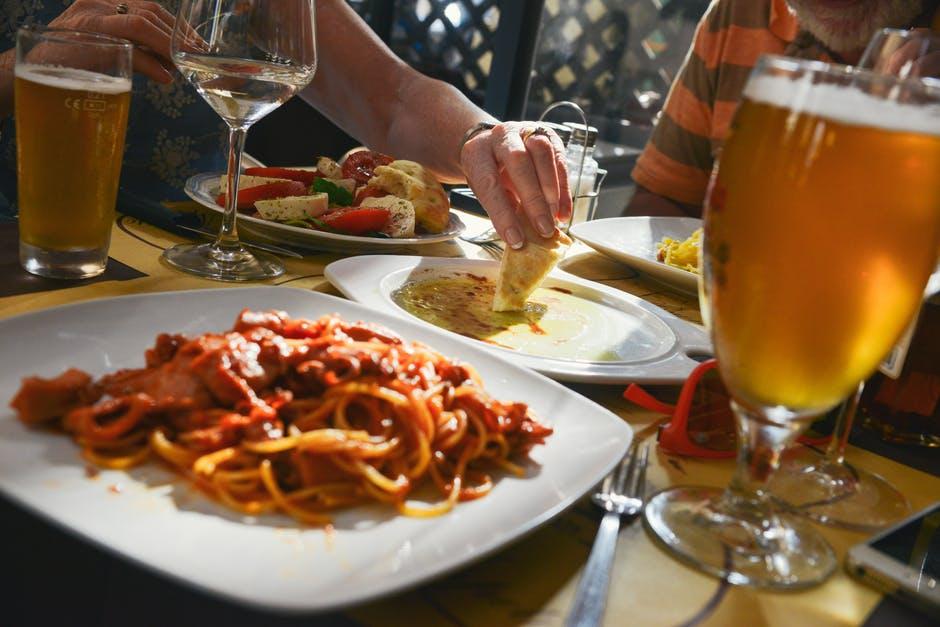 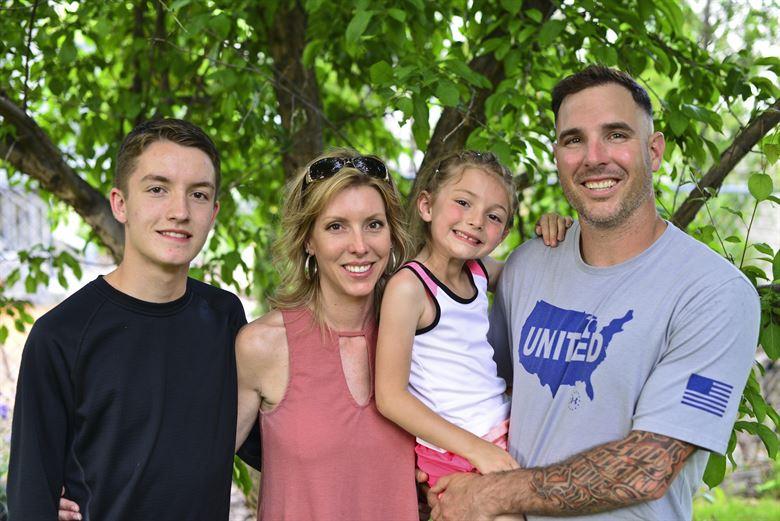