An excess accumulation of fluid within the body is referred to as edema. This appears as swelling under the skin in one or several parts of the body. Edema, which is often used interchangeably with swelling, may be the result of aging blood vessels that have lost their elasticity. 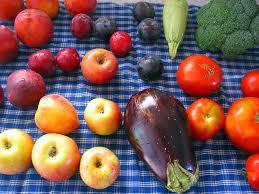 Edema is usually treated with diuretics, which causes increased urination in an effort to get rid of the extra fluid. Diuretics work by removing water and sodium (salt) from the body, which prevents the kidneys from reabsorbing sodium. Diuretics can be a medicine, food, or herb.

Certain foods naturally contain diuretics, which makes them ideal for anyone struggling with edema. The majority of these foods contain large amounts of water and tend to help get rid of extra fluids that would eventually build up and cause swelling.

The following list includes some of the best foods to eat when trying to decrease edema naturally.

Cucumbers not only have a high water content, but they also have high amounts of sulfur and silicon, which are known to induce the elimination of uric acids from the kidneys.

This prevents you from feeling bloated or too full by helping ensure the system of waste removal from the body is efficient.

Asparagus contains asparagine, an amino acid that works well as a diuretic and has been shown to treat arthritis, rheumatism, swelling, and water retention related to PMS. Asparagus also contains fiber, which helps clean out the GI tract. 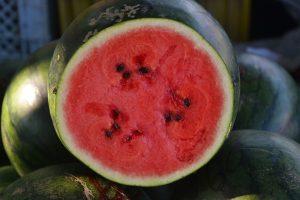 Watermelon is approximately 92% water and it contains a variety of antioxidant flavonoids, including beta-carotene, cryptoxanthin, lutein, lycopene, and zeaxanthin.

The lycopene and carotenoids found in watermen help to protect cells, proteins, and tissues in the body from damaging free radicals.

In addition to containing plenty of water, grapes are high in potassium. Together, these properties make it an excellent and unique diuretic. As a rich source of potassium that is also low in salt, grapes increase urine flow, which helps remove toxins from the body. This is why it is often used to treat kidney disorders.

Tomatoes consist of around 90% water content and contain several antioxidants, including beta-carotene, lycopene, selenium, and vitamin C. They are low in cholesterol and calories, which make them ideal for anyone trying to lose weight.

Artichokes are known for helping to improve kidney function and being an excellent diuretic.

Cranberry juice has a long history of being used to treat urinary tract infections due primarily to its diuretic and antibacterial properties.

An additional benefit of using cranberry juice as a diuretic is that it doesn’t drain potassium from the body. 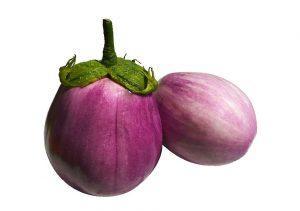 There is extensive evidence that eggplant is a highly effective diuretic, especially when treating someone with edema and hypertension.

Eggplant has been shown to increase the circulation of blood and decrease toxic heat.

It is highly recommended for individuals trying to lose weight and get rid of fat that has accumulated around the waste.

Carrots have a reputation as one of the most efficient diuretic vegetables, largely due to the antioxidants, minerals, and vitamins they contain.

They include carotenes, lutein, lycopene, xanthophyll, and zeaxanthin, which are known as phytochemicals. Phytochemicals increase your metabolic rate and promote detoxification, which results in the discharge of minerals and vitamins.

Additionally, carrots’ alkaline elements can invigorate the blood and encourage the right pH balance in the body.

Celery increases the production of urine, while also speeding up the excretion of uric acid. This makes celery an excellent option for detoxifying the body.

Celery seeds are also very helpful when uric acids collect in the joints. This is why celery is highly recommended for individuals struggling with gout edema. 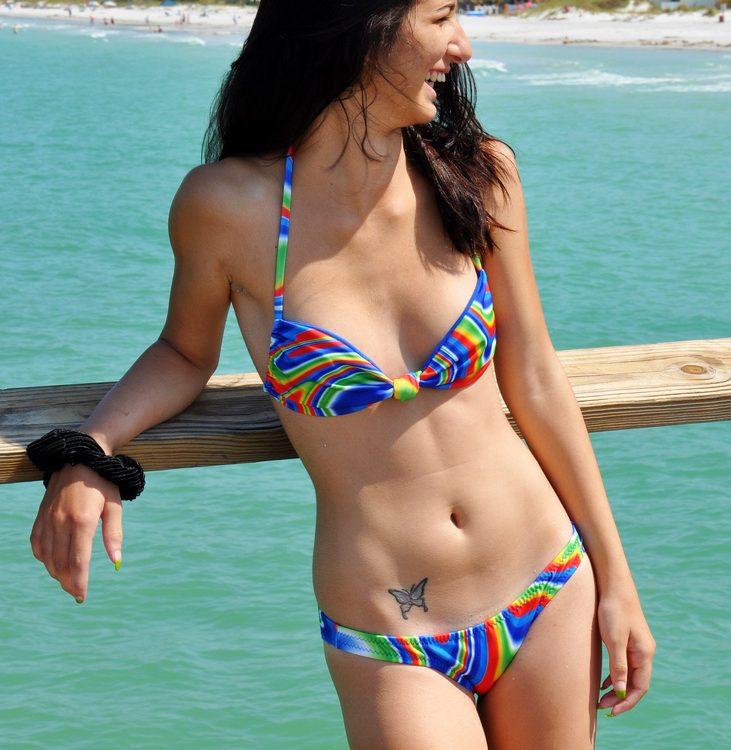