Honey is one of Nature’s biggest natural medications. It has been used for several centuries all throughout the world due to the fact that it is filled with nutrients and enzymes that can be crucial when it comes to certain ailments. 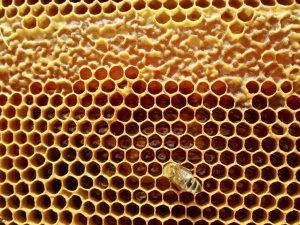 Today, honey is still continuing to be used and there are no expectations for it to be stopped anytime soon due to its helpful benefits.

Most of the honey that you find in your local grocery store will have been put through a strict manufacturing process; this is not a bad thing and in fact, can be considered great.

It is considered great as it can filter out things that are not great for your body that may have contaminated a specific batch of honey. The process will also improve the color of the honey making it look more appetizing and more appealing overall.

The texture and crystallization will also be improved during this unique process. This process also helps provide the qualities that make honey such a great benefit to ones health.

Honey is a great source of Antioxidents

You may not be aware of this fact, but honey is one of the most antioxidant rich foods that you will ever be able to find.

The specific antioxidant that is found within honey is called phenolic compounds. Phenioic compounds are known for the huge role they play in cancer prevention and treatment plans.

These Antioxidants will protect your body from harmful infections and germs that may be trying to invade your body. They may even protect against cell damage in rare cases. 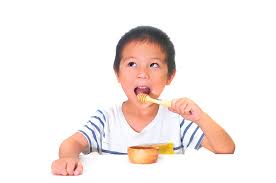 Raw honey has the ability to kill unwanted fungus and kill fungal infection within one use. The biggest reason for this being that honeynaturally contains Hydrogen peroxide, which is an antiseptic.

Antiseptics are typically used to sterilize an area in an effort to make it as clean as possible. It has been reported by several hospitals over the years that they have used honey to stop the spreading of highly contagious infections such as MRSA, an infection that can quickly turn deadly if not treated promptly or with the right amount of care.

Beware that the amount of effectiveness depends on several factors such as what type of honey is being used and whether or not it has been processed.

Honey can also be a good cure for those that have general ailments with no known cause such as a sore throat, upseat stomach, or a superficial wound. 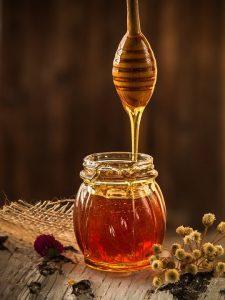 Taking 1-2 tablespoons of honey have been shown to help ease any of the above mentioned problems. It is believed that honey is as helpful as over the counter medications that can cause adverse effects in some people.

Luckily, this is not the case when it comes to honey, as it is all natural making it a great choice for children and adults alike.

The biggest risk that comes with using honey in your everyday life is botulism. Botulism is a rare poisoning that is caused by the antioxidant properties found in honey.

Symptoms can range from a mild inconvenience to life threatening, so it is important that you seek medical help if you feel as though it is possible that you may be suffering from Botulism.

Those most at risk for catching Botulism are infants under the age age of one and those who have compromised immune systems as these two groups can’t fight off infections as those of us that are fully healthy. 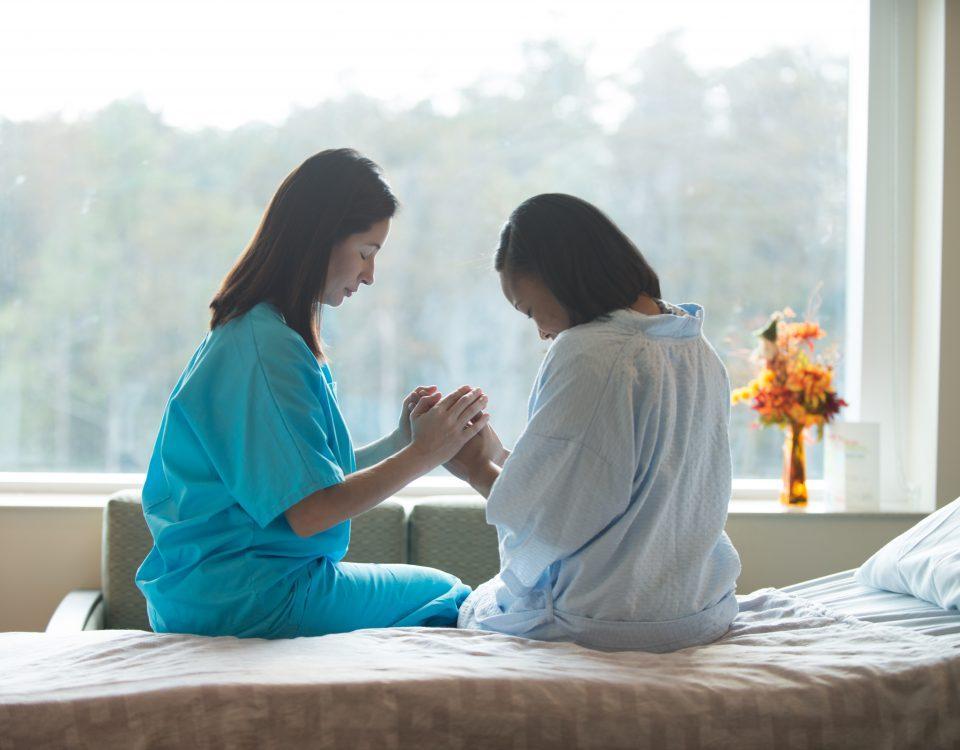 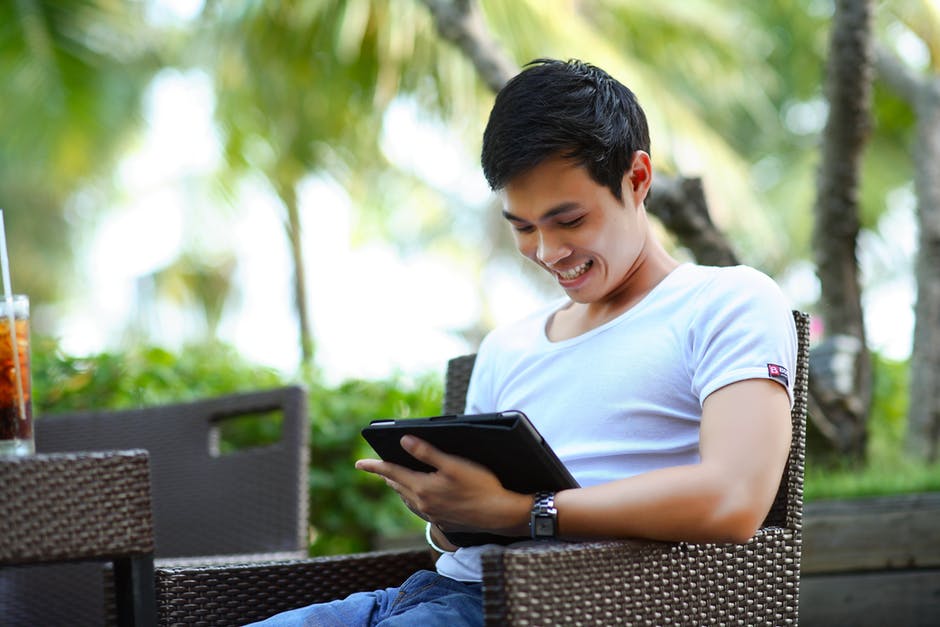 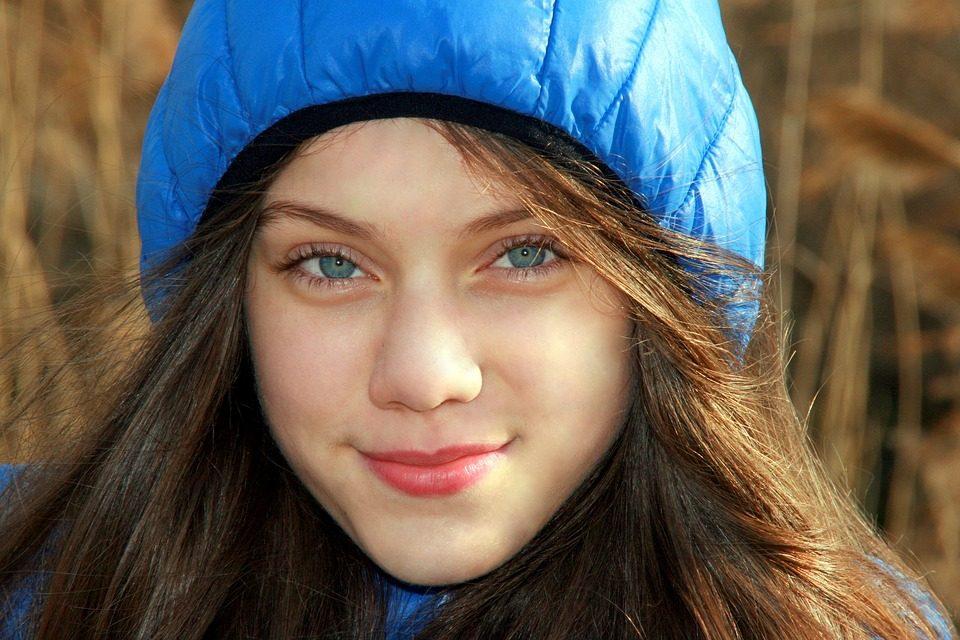