What Are the Health Benefits of Graviola (Soursop)?

Graviola – Graviola is a fruit from the Annona muricata which is a native evergreen tree commonly found in the tropical regions. Graviola is also known as Soursop. People practicing herbal 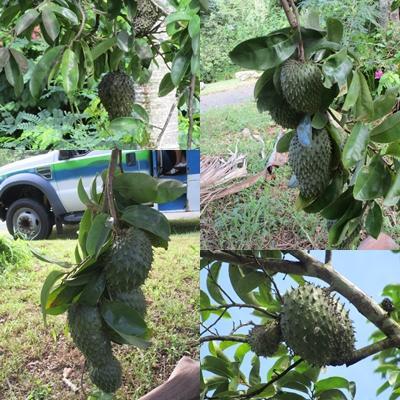 What are Health Benefits of Graviola?

Graviola is said to have been traditionally used by many countries as a remedy to certain diseases. Virus-related diseases, skin diseases, parasites, and arthritis ( more specifically, rheumatism).

Regarding cancer, researches from the Cancer Research UK claims to have discovered how graviola extracts has the ability to fight against certain breast cancer and certain liver cancer – those currently resistant towards chemotherapy drugs. There is still yet to be discovered about graviola’s effect on cancer since human studies have not been conducted, so far, to identify its suitability as cancer treatment.

From the African Journal of Traditional, Complementary, and Alternative Medicines, the 2009 issue, has confirmed the positive effects of graviola extracts towards herpes simplex virus. The notes show that graviola treats the virus by blocking it on the cells and tissue, shortening the period of infection and potentially preventing further outbreaks. Herpes simplex is a viral infection that mainly affects the mouth and the genital area. 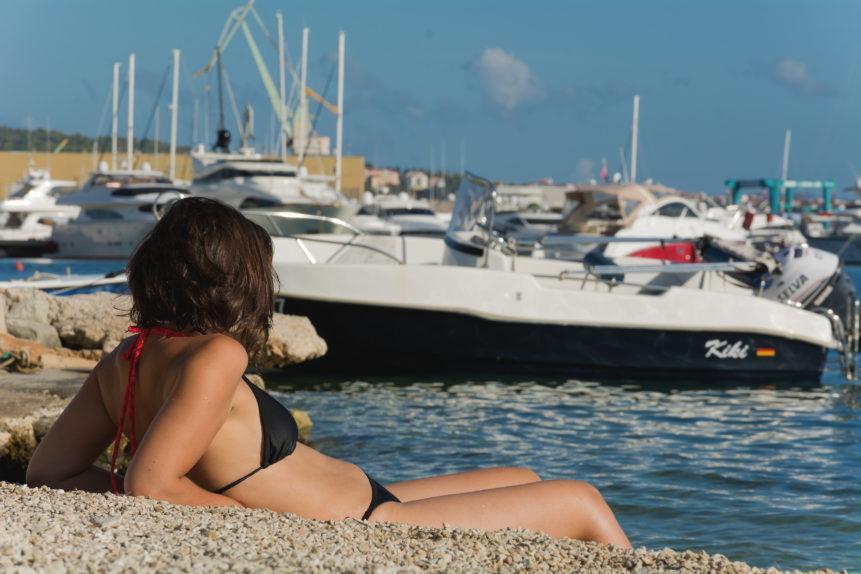 There have been a number of studies of soursop proved effective in lowering blood glucose levels in diabetic laboratory rats, raising the possibility that it might also work with diabetic humans. Soursop contains a number of natural substances that have biological activity, according to Memorial Sloan-Kettering Cancer Center. These include fatty compounds called acetogenins, especially one called annonacin, along with other compounds called quinolones, annopentocins and two alkaloids, coreximine and reticuline. Soursop’s acetogenins are the compounds that have been most studied, especially for their potential to prevent or slow the growth of cancer. The Cancer Center also says that some compounds in soursop may be naturally antiviral and antiparasitic, and may also suppress inflammation. These studies with soursop are promising, but research with human subjects is needed to confirm its potential usefulness.

What are Health Benefits of Graviola?