About Electrolytes and Why they are Important

What Are the Health Benefits of Graviola (Soursop)?

The following are proven health benefits that can be benefited from turmeric & curcumin. 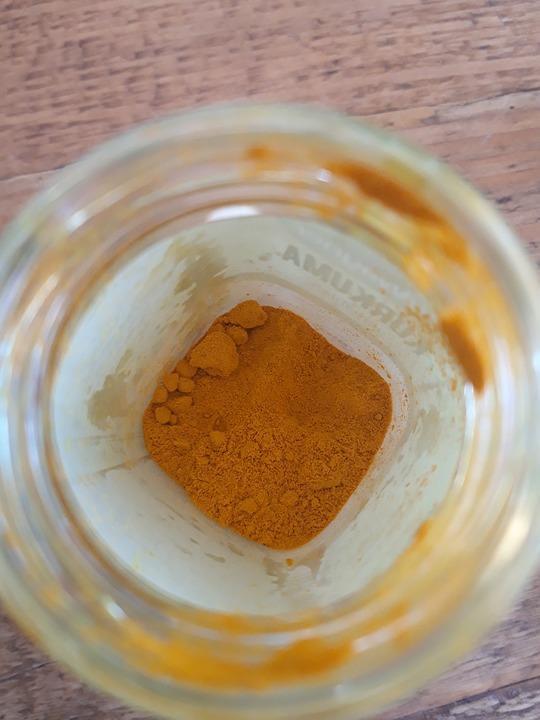 These bioactive compounds in turmeric gives it its medicinal properties. Curcuminoids with having curcumin as the most significant compound since it is the main active ingredient found in turmeric. Curcumin has powerful anti-inflammatory and anti-oxidant properties.

2. Curcumin in turmeric has Anti-Inflammatory Properties

This helps the body fight off unwanted bacteria which could lead to an awful disease. Turmeric also helps in repairing body damage. It helps reduce risk of chronic inflammation.

Curcumin in turmeric is responsible for the antioxidant effects which aids in neutralizing free radicals in the body. It blocks them and stimulates the body’s own antioxidant enzymes.

Turmeric helps with improving brain function and reduces the risk of having brain problems. It may also help prevent & treat Alzheimer’s disease.

Curcumin in turmeric has beneficial effects on heart health. Studies have suggested that curcumin plays a role in helping prevent or lower risk of heart diseases because of how it reduces inflammation & oxidation. 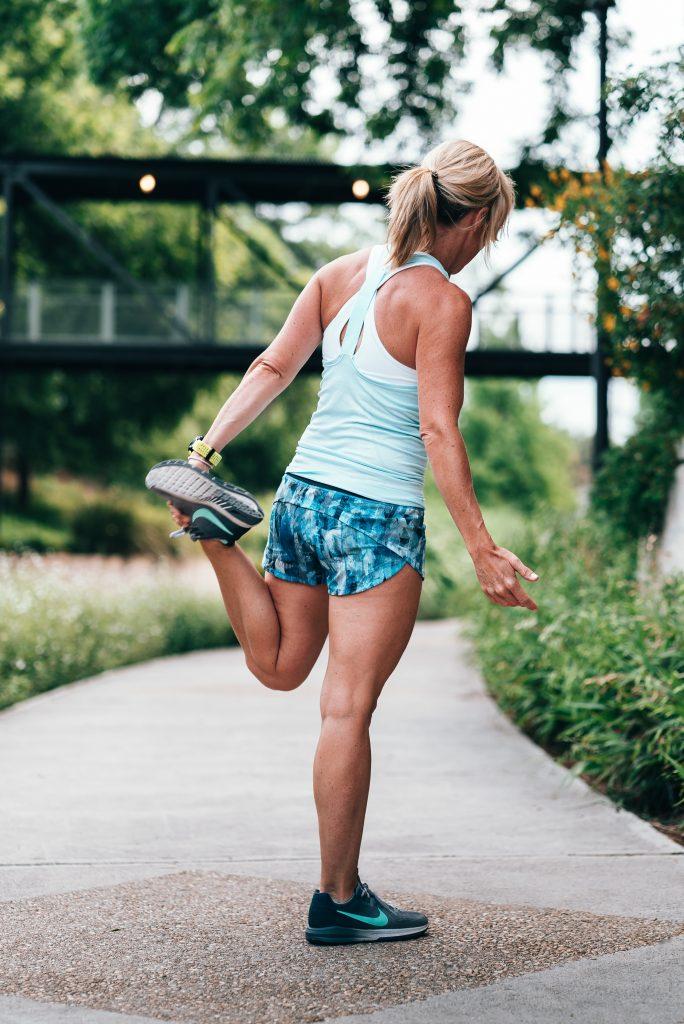 6. Curcumin in Turmeric Helps with Cancer

Various research and studies have been conducted and shows that curcumin may help prevent cancer and might even be a possible treatment for it. It’s early to tell today but curcumin in turmeric shows promise.

Studies have conducted a group test wherein the group that took curcumin showed improvements together with the group which took Prozac. There has been evidence that curcumin boosts brain neurotransmitters serotonin and dopamine.

The overall benefits that turmeric & curcumin is proof that it fights age-related disease such as memory & heart problems.  Oxidation and inflammation are believed to play a role in aging, curcumin may have effects that go way beyond just preventing disease. 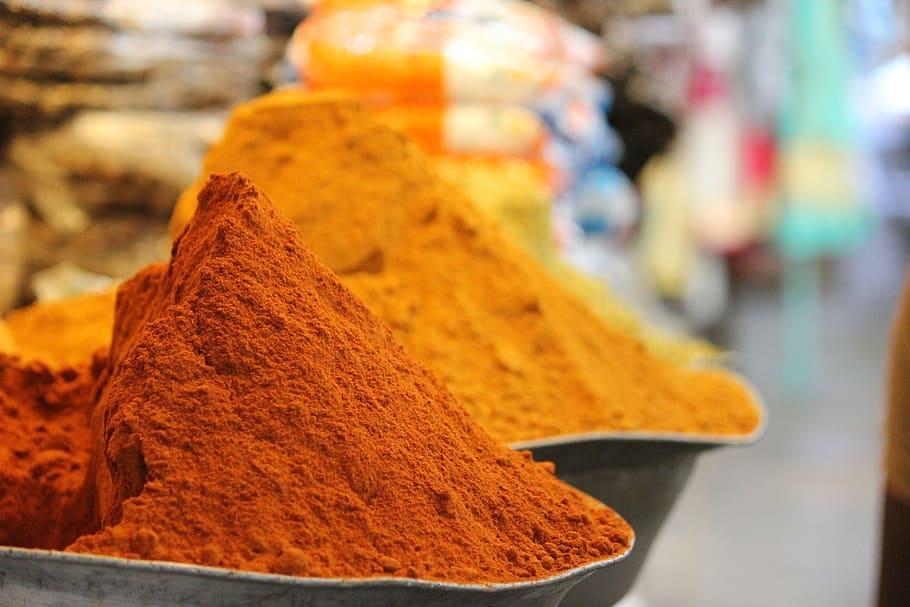 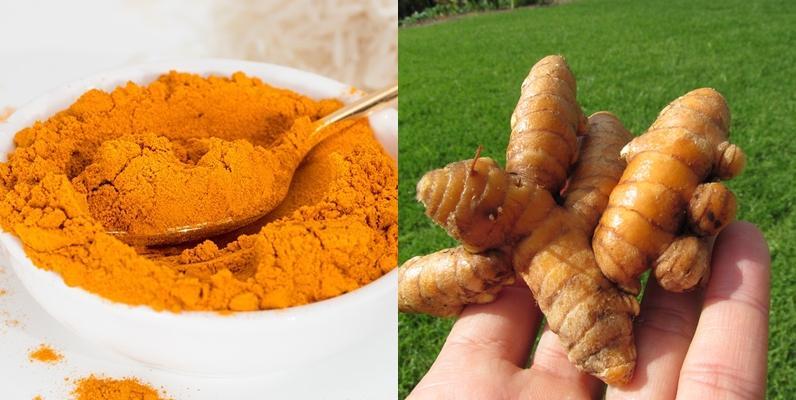 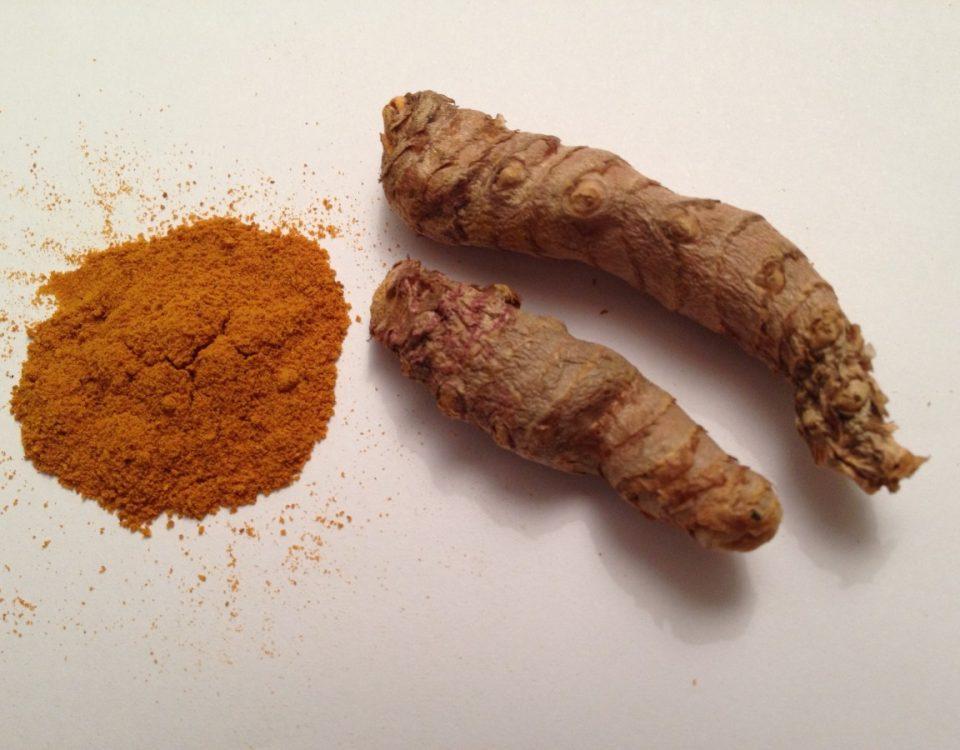