Graviola or Soursop – Soursop is fast gaining popularity as a research subject, for its wide potent anticancerous agents coined as acetogenins which play a key role towards many varieties of cancer. Acetogenins are long-chain fatty acids, potent inhibitors of NADH oxidase of the plasma membranes of cancer cells.

A study published in the “Journal of Medicinal Chemistry,” in 1997 reported that compounds from soursop were tested on breast cancer cells in culture and proved to be 200 times more effective in killing the cells than chemotherapy drugs. 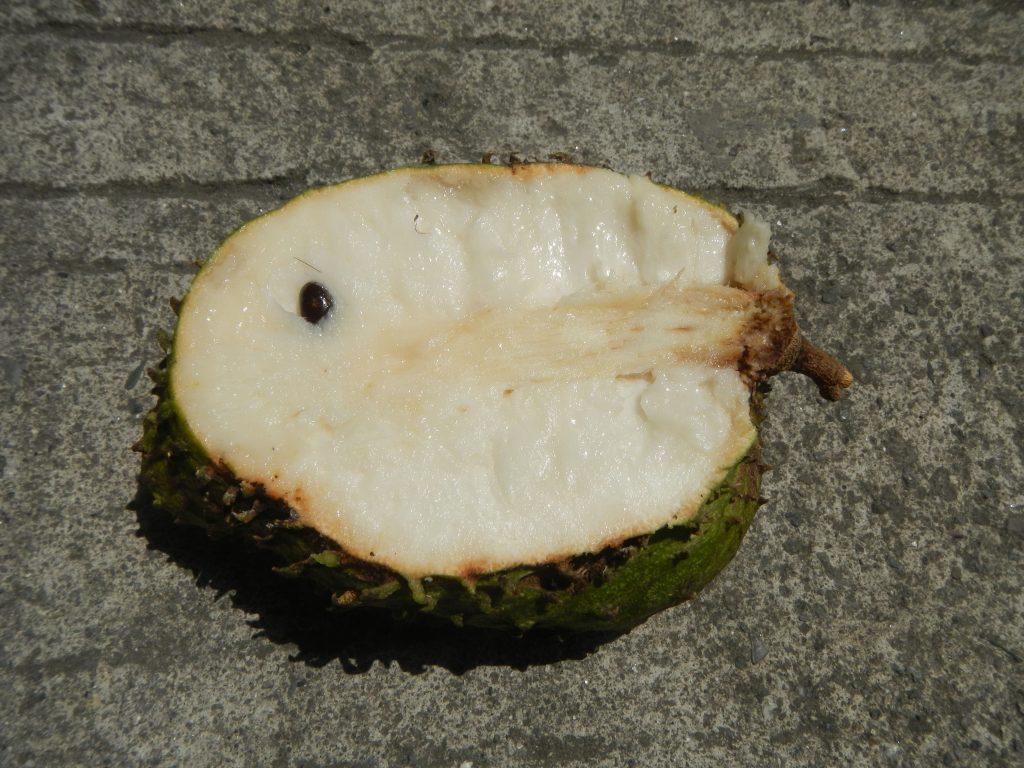 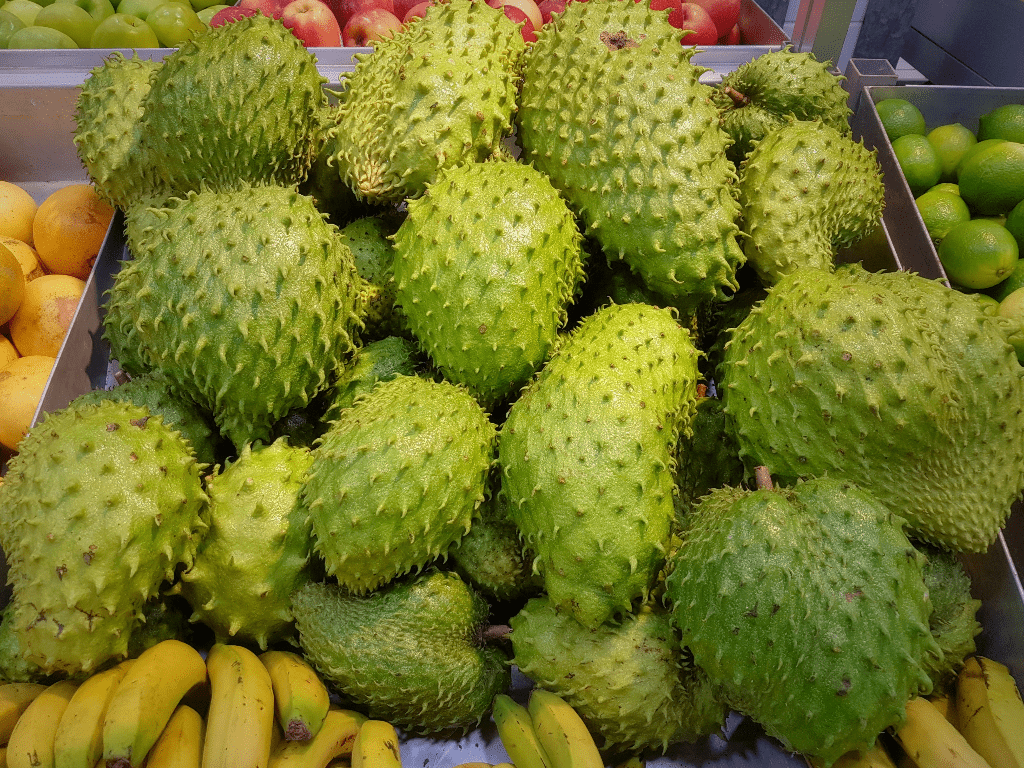 Its fruit, leaves, roots, stems and seeds have been scrutinized. Annonacin, as well as other compounds found in soursop called quinolones, annopentocins and two alkaloids, coreximine and reticuline are said to have the potential to prevent or slow the growth of cancer.

There were studies that showed that those who took soursop extract had better immune systems. The extract was shown to be helpful in targeting and killing cancer cells in about 12 types of cancer, including prostate, colon, pancreatic, breast, and lung cancer.

The compounds in the extract have been proven to help in slowing down the growth of malignant cells, even better than the strong and commonly used chemotherapeutic agent, Adriamycin.

When patients undergo chemotherapy, all the body systems suffer alongside the malignant cells. The soursop extract’s compound will selectively track and kill only the cancerous cells, leaving minimal negative impact on normal, healthy cells. 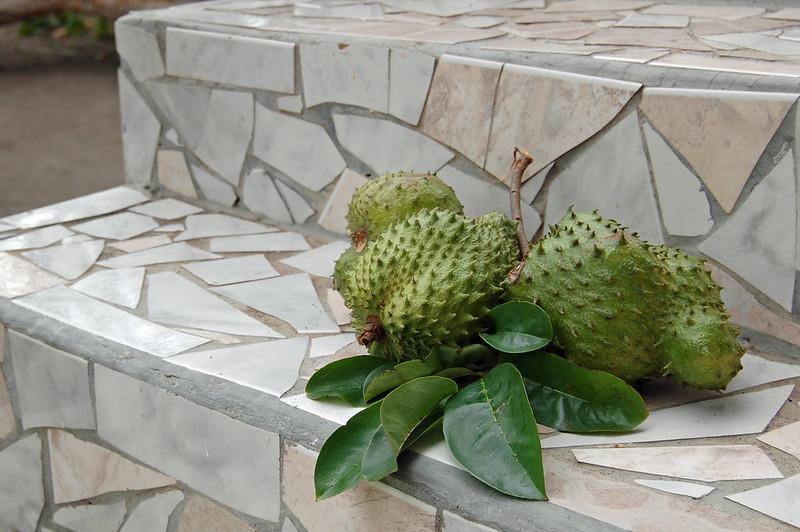 Are Graviola or Soursop Leaves Good For Kidneys?