What Does Electrolytes Do to Our Body?

Soursop Fruit – Soursop (Graviola or Annona muricata) is one of the unique Annonaceae family plant wherein custard apple, cherimoya, & sugar apple  are part of. Soursop fruit may be

a little strange-looking for some because of its spiny outer skin but has a soft, heavily seed-laden pulped interior. Soursop are indigenous to South and Central America, has gorgeous aromatic foliage but can also be found in tropical regions. Soursop fruit benefits include 71 kcal of energy, 247 grams of protein, and calcium, iron, magnesium, potassium and phosphorus — not to mention it’s a source of vitamins C and A. Soursop can be eaten fresh or used in ice cream, mousse, yogurt, jellies, soufflés, sorbet, cakes and candy. Filipinos use the young fruit as a vegetable while in the Caribbean, the pulp is strained and the milk mixed with sugar to drink or mix with wine or brandy. Its crushed seeds are used to kill parasites. The bark, roots and leaves are used in teas for diabetics and as a sedative. 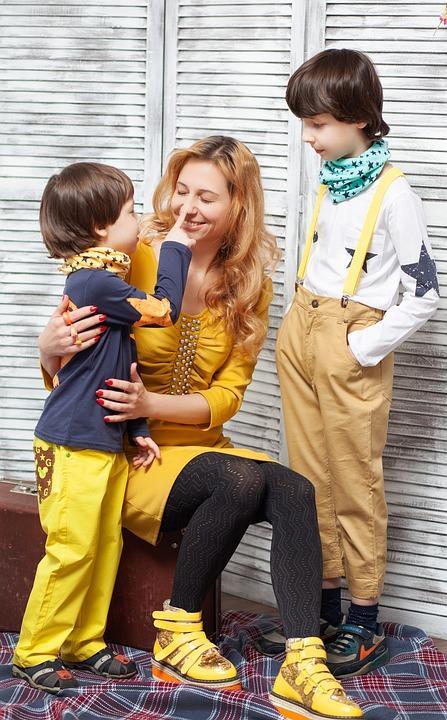 There have been a number of studies of soursop proved effective in lowering blood glucose levels in diabetic laboratory rats, raising the possibility that it might also work with diabetic humans. Soursop contains a number of natural substances that have biological activity, according to Memorial Sloan-Kettering Cancer Center. These include fatty compounds called acetogenins, especially one called annonacin, along with other compounds called quinolones, annopentocins and two alkaloids, coreximine and reticuline. Soursop’s acetogenins are the compounds that have been most studied, especially for their potential to prevent or slow the growth of cancer. The Cancer Center also says that some compounds in soursop may be naturally antiviral and antiparasitic, and may also suppress inflammation. These studies with soursop are promising, but research with human subjects is needed to confirm its potential usefulness.