Soursop Benefits – Soursop, the fruit of the Annona muricata broadleaf evergreen, is a popular treat in Central and South America. The 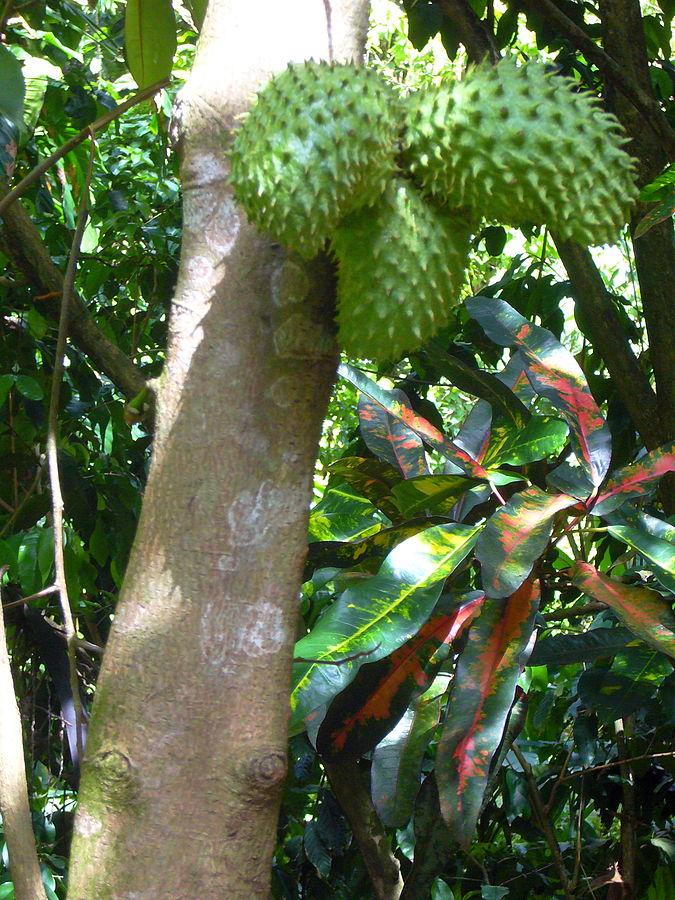 tree is native to the Americas, but is cultivated in tropical climates around the world today.

Soursop can be eaten on its own, but it is more commonly incorporated into beverages, syrups, smoothies, desserts, ice creams and sweets.

Soursop is filled with Antioxidants which may Help Reduce Eye Disease

According to a study, antioxidants are actually useful and can be consumed to reduce the risk of age-related eye disease.

The phytonutrients in soursop are high in antioxidant compounds, including alkaloids, saponins, terpenoids, flavonoids, coumarins, lactones, anthraquinones, tannins, cardiac glycosides, phenols and phytosterols. All of which are a great combination to help fight disease-causing cells and possibly cease tumor growth.

Soursop leaves are also significant since they show anti-inflammatory properties and anti-microbial. Soursop may be a natural treatment to irrigate the root canal to prevent infection.

Soursop is said to be at the top of the list of fruits which may have anti-cancer abilities. Research show that graviola leaf extract has properties to help eliminate cancer cells. 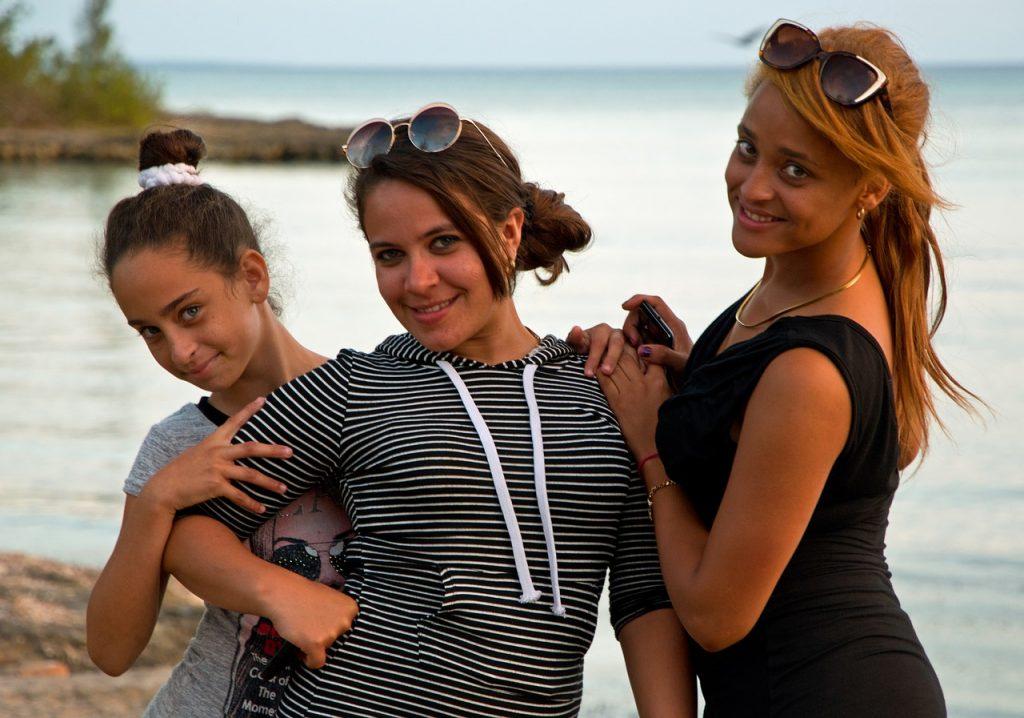 These have still been limited to vitro studies and the effects & development of these studies have yet to be seen in humans. Experts need more research, but so far, soursop shows much promise as a cancer-fighting fruit.

Soursop extract has the ability to kill pancreatic cells according to studies done by the University of Nebraska Medical Center.

Bacterial and viral infections can cause coughing, sneezing, fever and more symptoms. Graviola has been used to treat infections caused by parasites & bacteria.