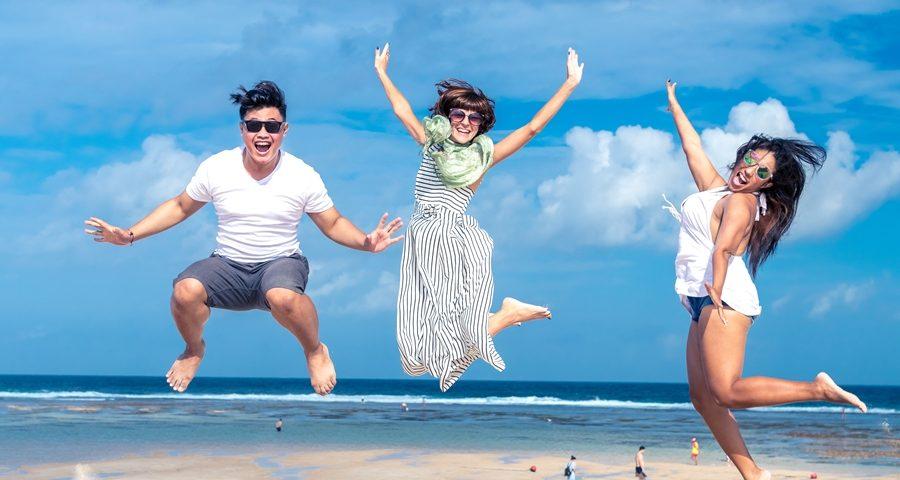 Do you struggle to wake up and get out of bed every morning?  Are you unable to cope up with situations that are stressful?  This is what might be called as Adrenal Fatigue Syndrome.

Adrenal Fatigue is a condition that is related to stressful conditions.  It is commonly manifested with symptoms like difficulty of getting up every morning, unable to handle stress, high levels of fatigue, cravings for salty foods, high energy level in the evenings, over drinking of stimulants like caffeine, weak immune system.  There are less common symptoms experienced by a few patients like low blood pressure and frequent urination. It is described as a “group of related signs and symptoms (a syndrome) that results when the adrenal glands function below the 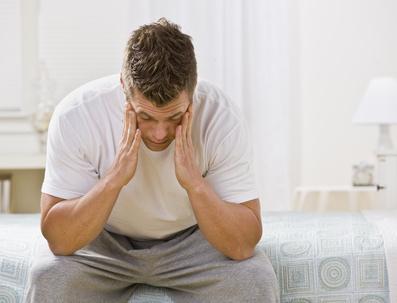 Adrenal glands are small organs above your kidneys. They respond to stress by releasing hormones like cortisol that regulate blood pressure and how heart works.  Your immune system slows down when you are under stress.  Accordingly, long-term stress like the death of a love one or a serious illness will result to the slow production of extra cortisol one needs to feel good thus fatigue sets in.  Adrenal insufficiency may be diagnosed by blood tests and special stimulation tests that show inadequate levels of adrenal hormones.

High level of fatigue or tiredness may often be caused by aging, and stress.  Drinking more caffeine to get through the day, finding it difficult to lift yourself up or maintain reasonable level of energy throughout the day and experiencing a bounce of energy in the late evening are factors that result when you are in the later stages of adrenal fatigue. Your adrenals are all used up and can no longer produce enough hormones that you need. Removing the sources of your stress, adopting an adrenal fatigue diet and changing your lifestyle will eliminate one or more of the causes of your adrenaline exhaustion.

Normally, when we encounters stress, our adrenals will release hormones like cortisol, adrenaline, and norepinephrine to regulate stress response, focus and awareness when needed.  However, when fatigued, the adrenals struggle to release the necessary amount of these hormones resulting to feelings of disinterest, lack of enthusiasm and irritability. Meditation, light exercise, deep breathing and use of essential oils may improve your ability to handle stress. 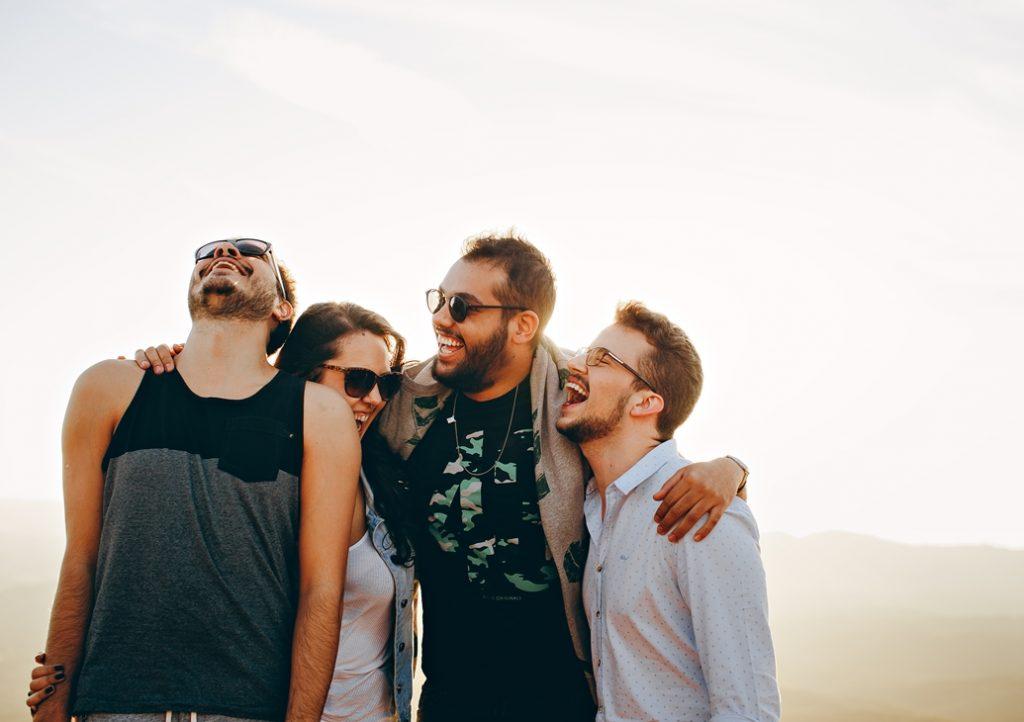 as one common symptom of adrenal fatigue because when the adrenal are fatigued, individuals will have depleted endocrine systems that leads to frequent urination. In turn, these sufferers loses levels of minerals like sodium, potassium and magnesium in their blood. These then leads them to crave salty foods and replace the minerals that was lost.

Improving your diet is one way to treat adrenal fatigue. Adrenal fatigue sufferers are deplete with the nutrients due to the effect that stress has taken on their cells. Improving sleep pattern or betting better sleep, de-stressing before bed such as avoiding caffeine, balancing your blood sugar by eating small healthy snacks before bedtime, and doing some mind-body exercises like meditation are some of the other ways to start recovering from adrenal fatigue. 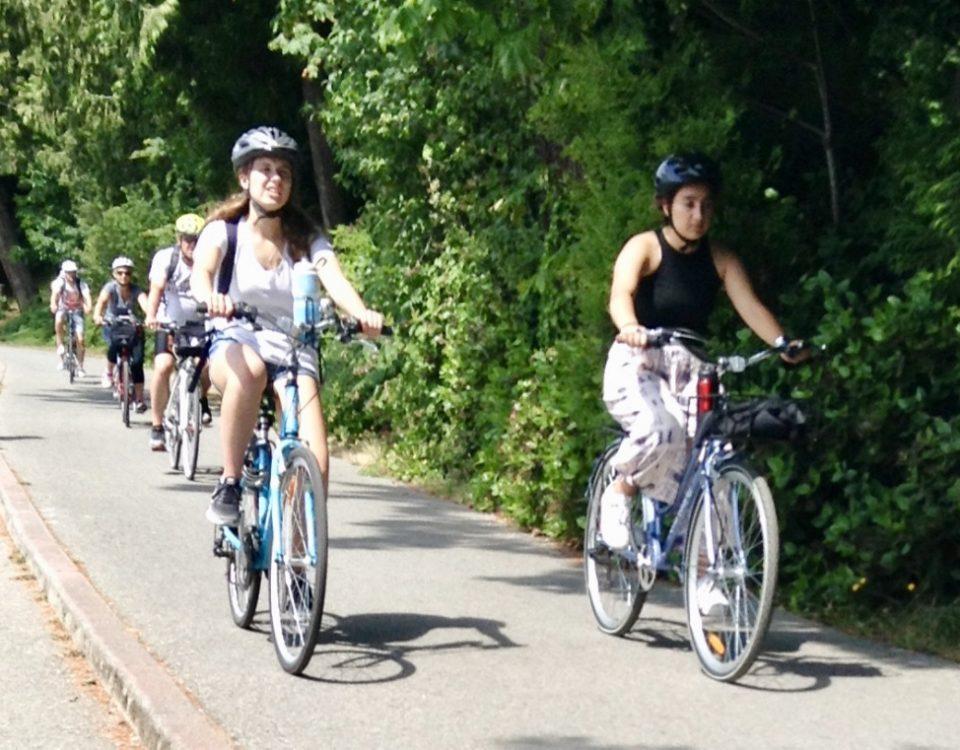 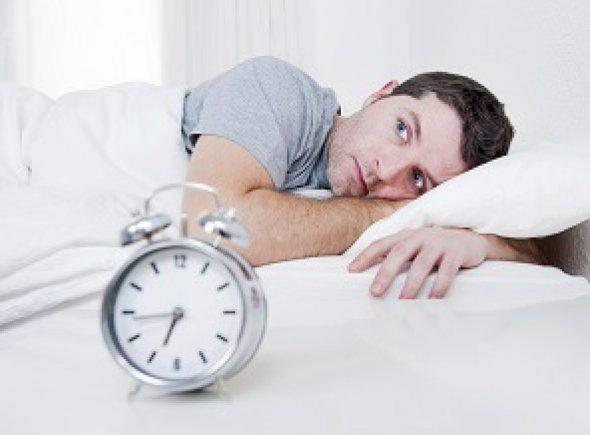 How to Help Overcome Insomnia 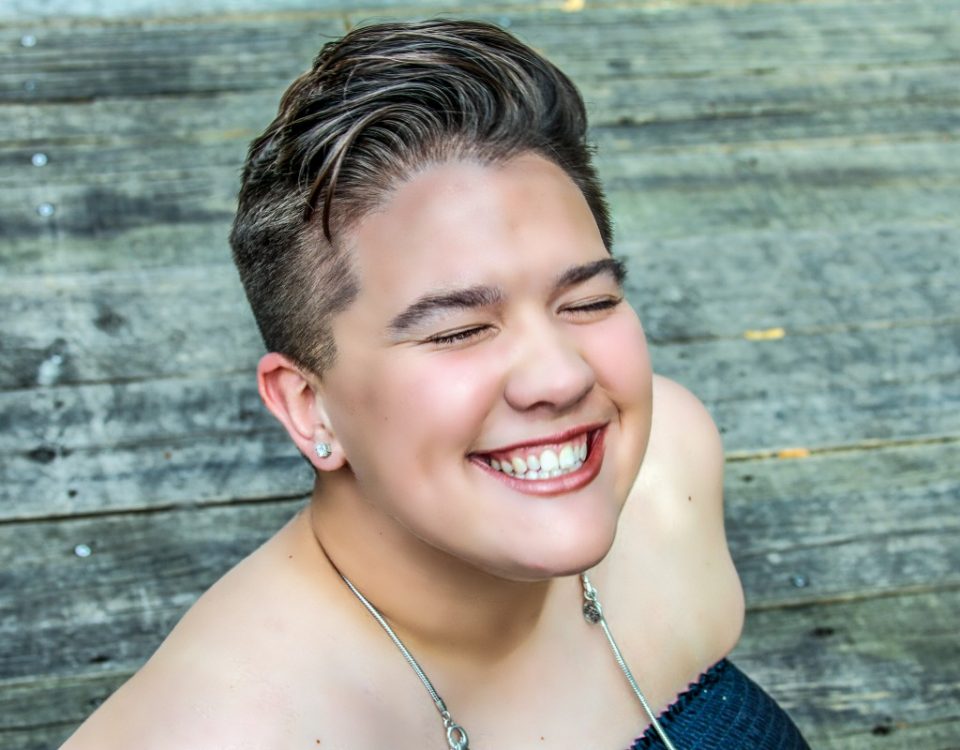