The Advantage Of Vitamin D3 and Vitamin K2 Together

Infertility is the inability to conceive children. In men, infertility can be caused by absent or low sperm count, sperm damage, by enlargement of the veins in the scrotum or commonly known as varicocele or certain diseases. The risk factors for men’s infertility include alcohol and drug use, environmental toxins, smoking, age, health problems, medicines, stress, polyethylene underwear, radiation and chemotherapy.  Findings have confirmed that researched conducted over 20 years show declining sperm counts across the world.

There is a natural remedy said to be effective in reversing infertility. The black seed oil from the seeds of Nigella sativa, a plant from southwest Asia is one of them. Study on the effects of Nigella sativa L. seed oil on abnormal semen quality in infertile men proved to be positive. The results of the study showed significant improvement on the sperm count, motility and morphology, semen volume, pH and round cells in the group treated with black seed oil in comparison to the other group treated with placebo after 2 months.

In the study of rats given black seed oil land other corn seed oil, black seed oil increased sperm quality and gave better testis features in nicotine reduced sperm motility and morphology of normal and live sperms. In the study of rats exposed to hydrogen peroxide, Nigella sativa oil  is said to have boosted the sperm count and counteracted impairment in sperm characters caused by oxidative stress. 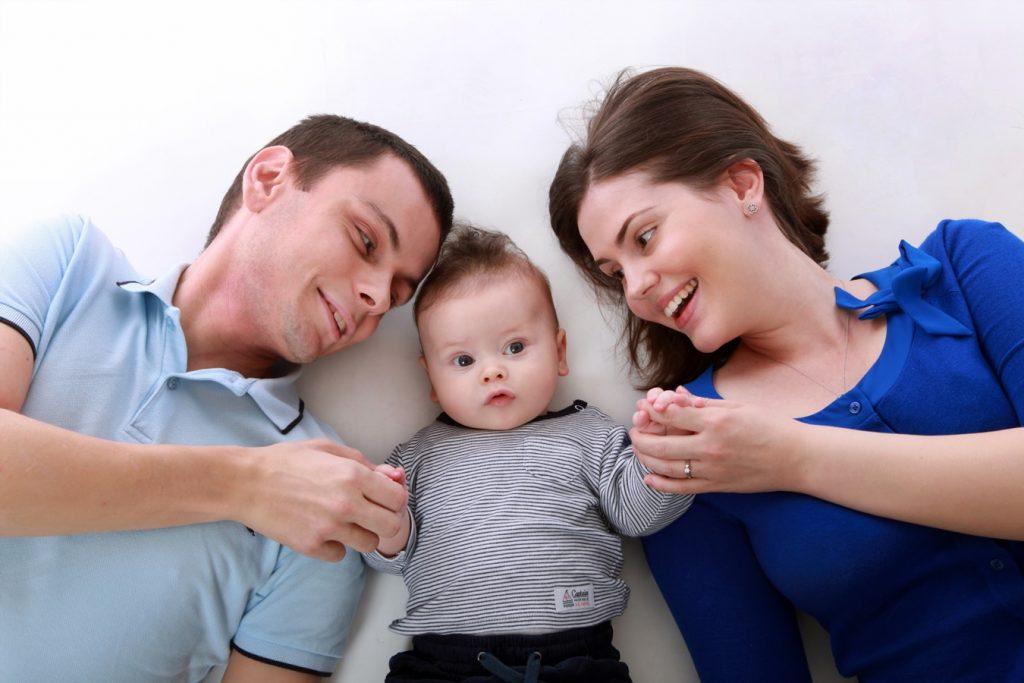 For women, infertility is not being able to get pregnant which is a common problem of 10% of women between ages 15 to 44.  Infertility are often due to ovulation problems, uterine problems, age, stress, poor diet, athletic training, and blocked fallopian tubes.

In the Middle East, infertility and sterility rate are high. Most of their women resort to insemination to try to get pregnant. Such procedure are expensive but mostly don’t work.  The heartbreaking concern for most women in the Middle East is that their husband, though not all, will find a new wife who can conceive and give them children. But there is a particular natural remedy for infertility in the Middle East. Nigella Sativa or black Cumin taken in any form with or with chamomile tea and honey has been proven to treat infertility and menstrual problems.

Remedies do not work overnight. The positive effect of black seed oil on sperm count or sperm quality and female infertility may be beneficial to sub-fertile couples trying to conceive. 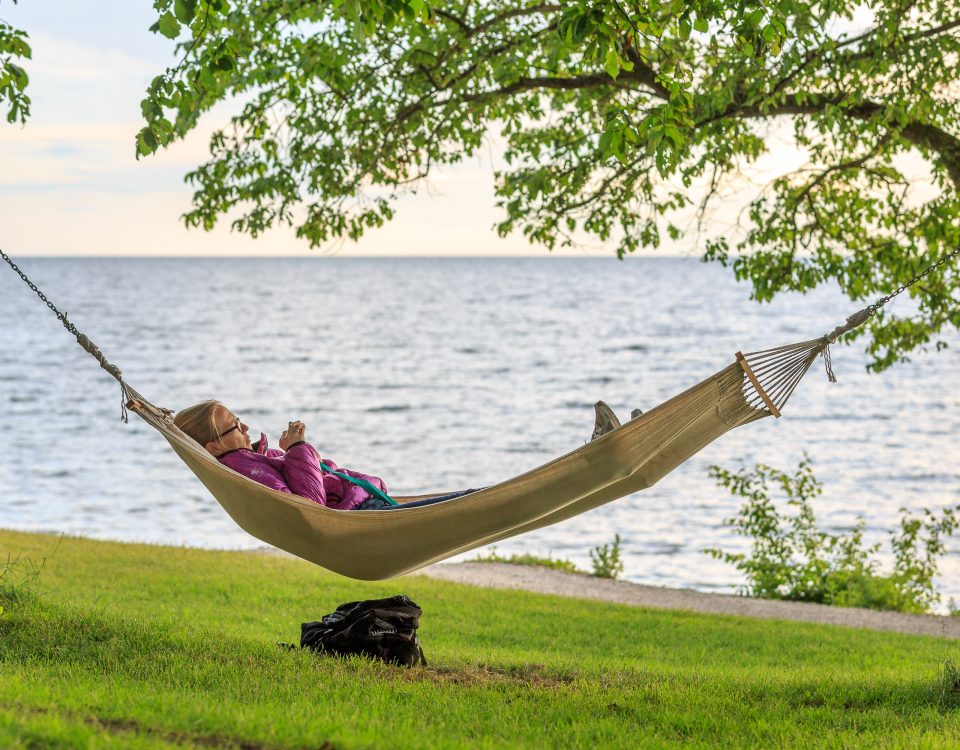 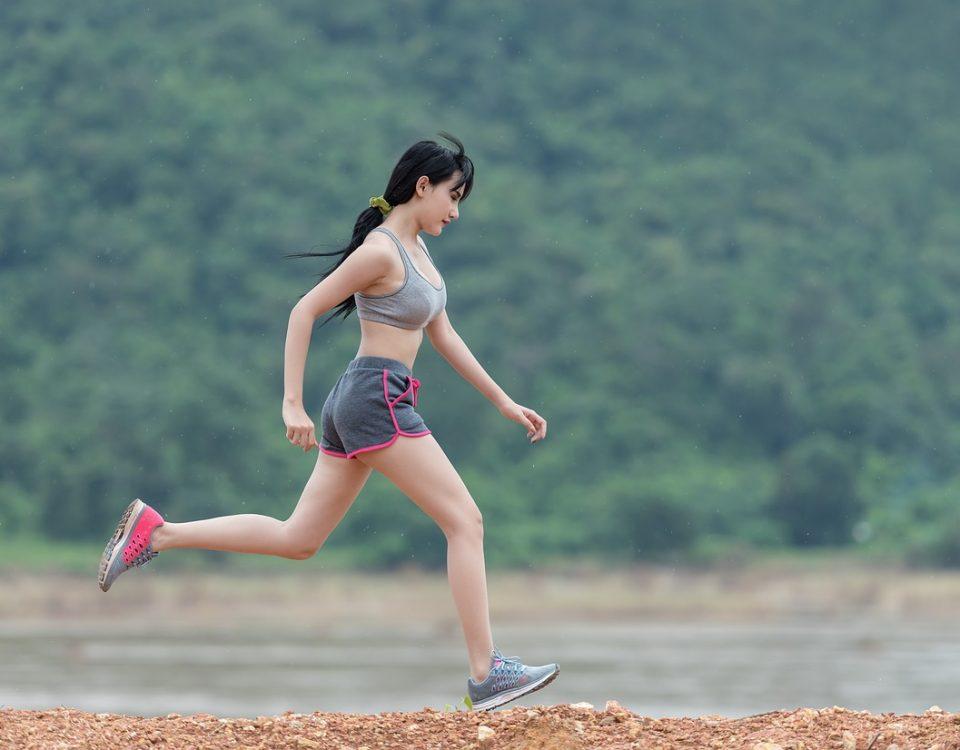