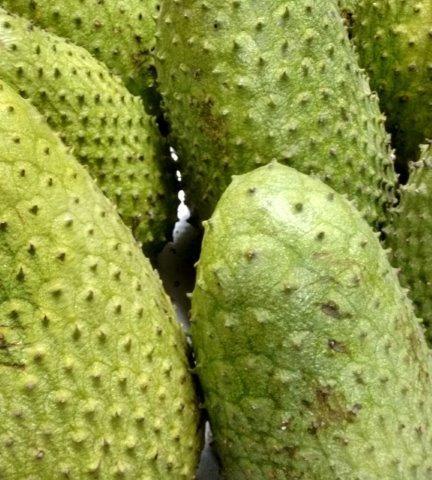 Graviola Supplement  – Graviola is also known for a lot of names such as pawpaw, soursop or guanabana, Graviola is an oval, heart-shaped or even lopsided fruit that grows in tropical areas.

Graviola is a favorite because it’s a flavorful fruit but also because of how it is rich in B vitamins, vitamin C and several minerals, and it contains a number of antioxidant 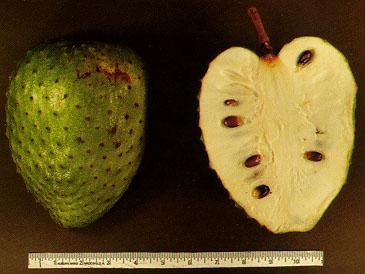 compounds that might even help protect against cancer (although more studies are needed.)

The juice from soursop has been used topically, while pulverized seeds and decoctions made of leaves are also popular forms of natural remedies. You can also use the leaves and pulverized seeds to brew a powerful tea, which also has a number of impressive effects on the human body.

Parasitic infections are common in rural areas in Latin & South America. According to a study, graviola leaves are used for tea which helps cleanse your gut & ensure that your gastrointestinal system is running smoothly.

Graviola contains anti-inflammatory properties. This may help in relieving pain and according to researchers it has been used as traditional medicine for pain remedy and other inflammatory conditions. – Graviola Supplement 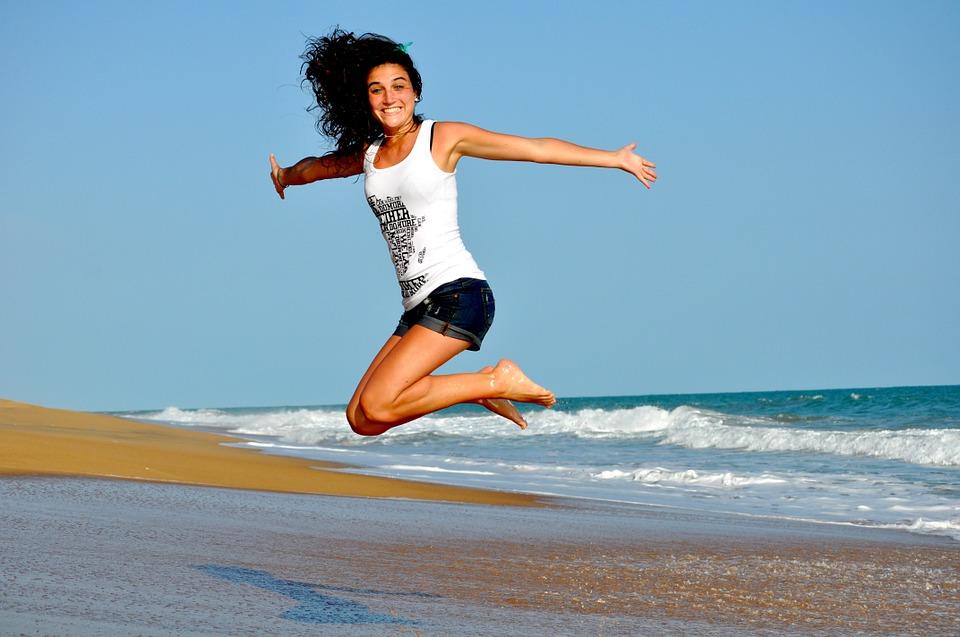 Studies show that soursop has antibacterial properties and may be effective against some strains of bacteria responsible for disease, although more studies are needed.

Graviola Supplement – Graviola can be consumed in either a capsule form or even in liquid form, other than the fruit itself of course. If you are interest in its benefits and adding graviola to your daily routine, with your doctor’s recommendation, Lally Naturals Graviola Dietary Supplement is the one to try.