Aloe Ferox Whole Leaf Capsules – Aloe Ferox is the scientific name for a species of the aloe plant. Like other aloe plants, it is a 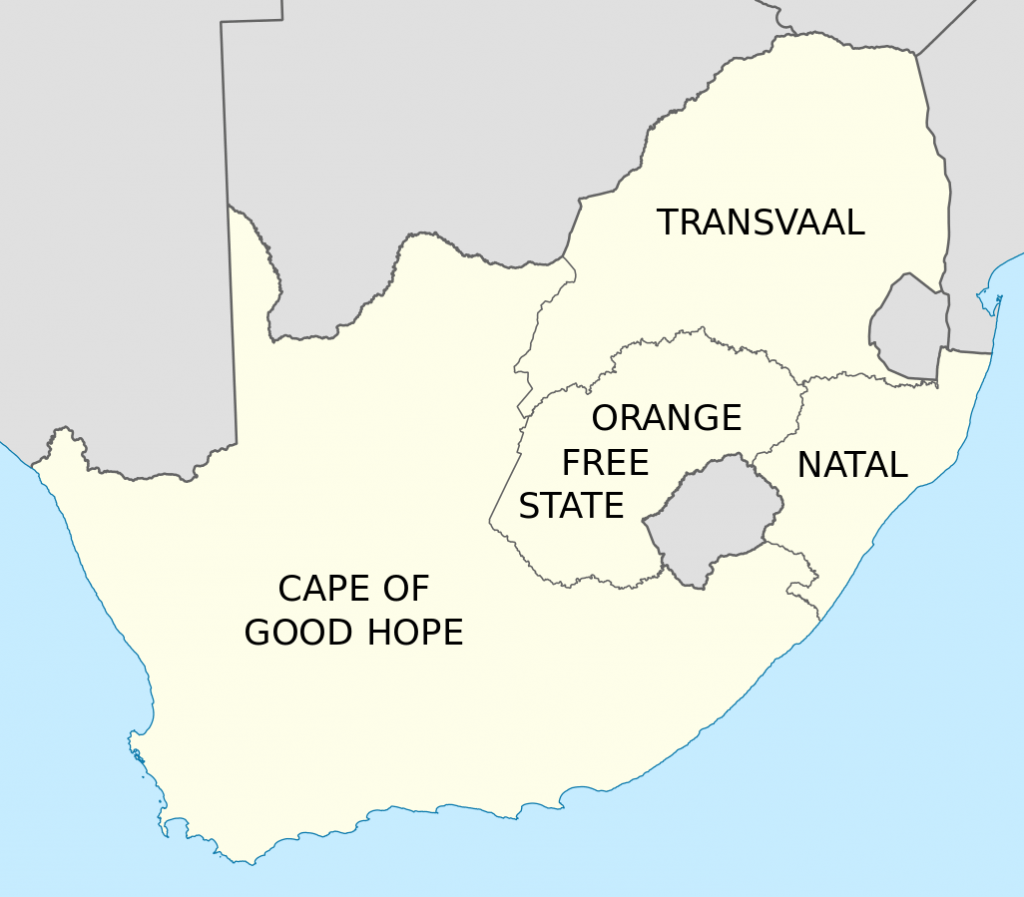 succulent and belongs to the Xanthorrhoeaceae family. Cape Aloe. Aloe ferox. Other known names are Bitter Aloe, Red Aloe, Cape Aloe, and Alligator Jaw Aloe. Indigenous to South Africa but is now widely cultivated throughout the tropics and subtropics, Cape aloe (Aloe ferox) is a tall, single-stem, succulent evergreen tree. Like other aloe species, it is widely used in traditional and conventional medicine and as an ornamental plant and often potted in cooler climates.

Locals in South Africa has been using Aloe feorx as a colon cleanser for over 400 years. They would remove the leaves and place them around a well to allow the sap to ooze to the bottom. As the sap dries, it hardens into a crystalline form and administered as a natural laxative.

Aloe ferox gel from the leaves is used for treating skin conditions like burns, wounds, abrasions, and irritations. It also is used in scalp to promote hair growth and prevent dandruff. It is also a humectant, meaning that it attracts and seals in moisture. This is vital for both skin 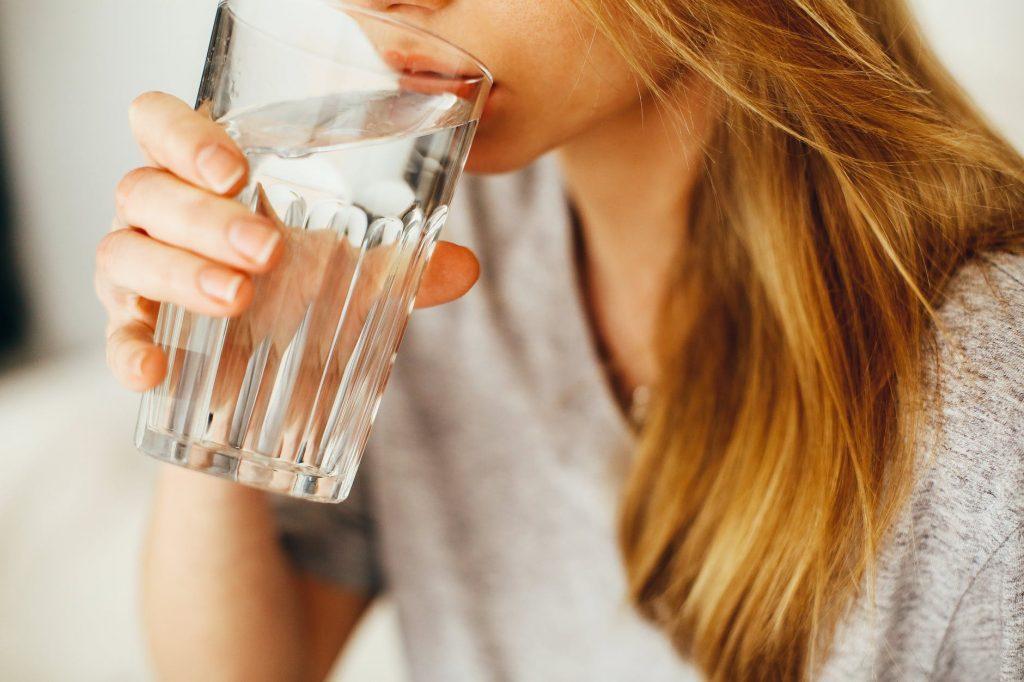 and hair health as it promotes skin elasticity and prevents hair from tangling and splitting. It also contains nearly the complete amino acid profile, which the hair follicles require for healthy growth.

Aloe Ferox is said to exhibit strong phytochemical and polyphenol content. Studies concludes that the aloe ferox gel may serve as a natural remedy for alleviating a number of diseases, including diabetes and neurodegeneration.