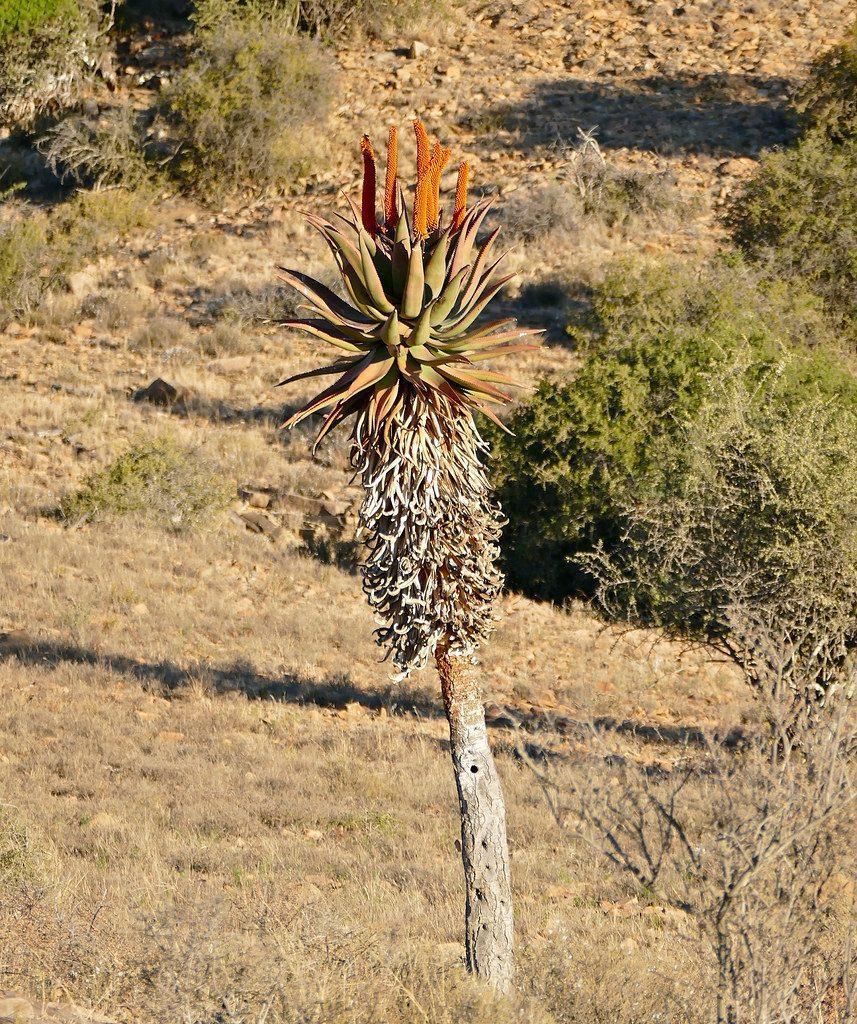 . This Aloe ferox plant can grow up to 3 meters high, and bears thick leaves with orange or red hugged blooms about a meter above the leaves. The Aloe ferox plant is a succulent and a member of the lily family where its leaves holds water in it making it to continue grow even when there is little availability of water.

Cape Aloe (Aloe Ferox) is more referred to as “bitter aloe.” Bitter aloe is commonly used for its laxative properties and when it is applied to commercial use. Studies have found that people with irritable bowel syndrome have benefited with using aloe ferox. 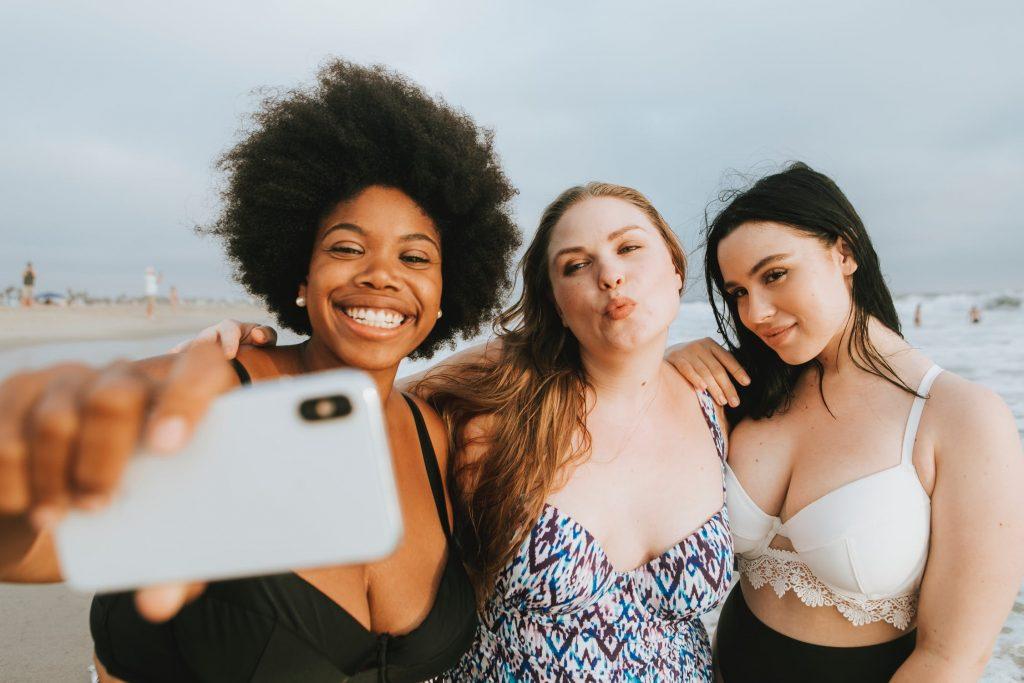 Compounds in aloe ferox are used in cosmetic and skin products that help skin irritation, acne, and other skin problems as well as making the skin healthier and glowing. 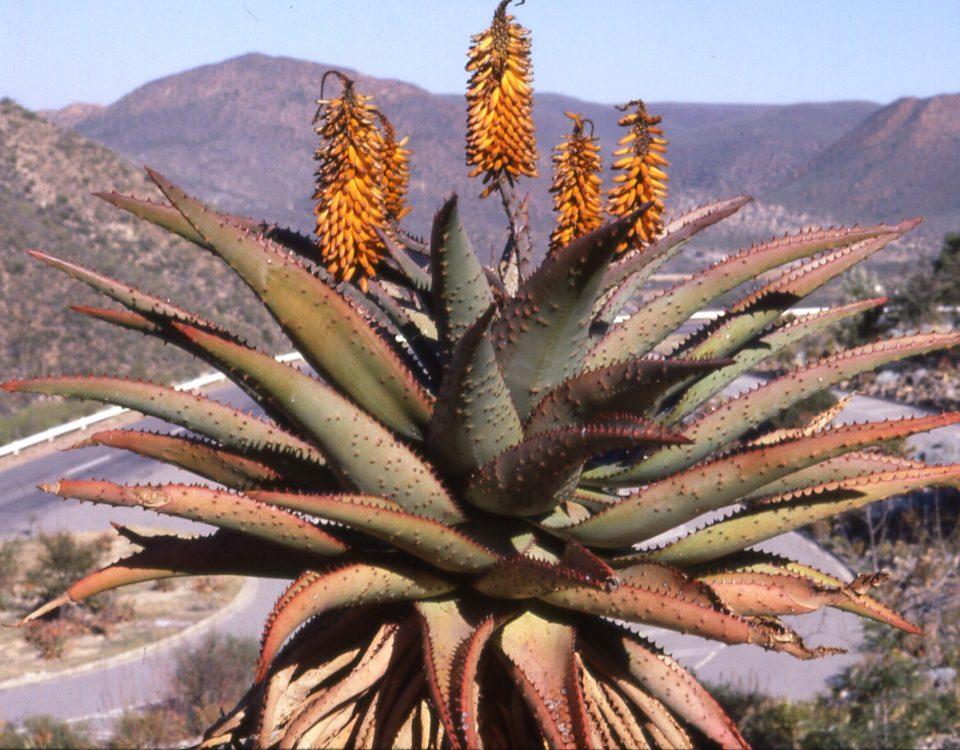