Aloe Ferox Powder – Aloe ferox comes from a hearty, succulent plant grown in arid conditions such as those in South Africa. Aloe ferox is known for other common names such as the cape aloe 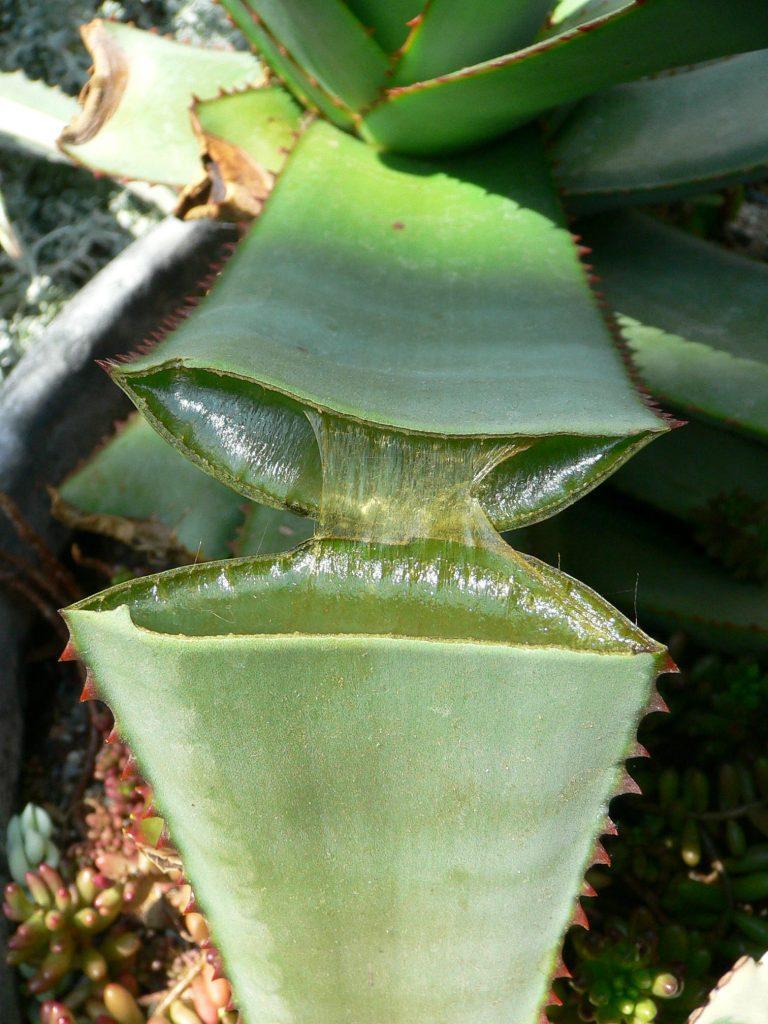 , bitter aloe and tap aloe. The aloe ferox plant produces two different saps. Aloe bitters, drained from the cut leaves, is used primarily for its laxative properties. The aloe gel, extracted from the inner portion of the leaves, is used in health drinks and for skin care.

Aloe Ferox Powder – The Bitter sap produced by aloe ferox is best known for its use as a laxative, while the brown sap of the aloe ferox helps boost the immune system, helps treat viral infections, and is said to have a role in helping prevent cancer. Reducing arthritis pain may be another one of the bitter sap’s abilities.

The most common use of aloe ferox is for laxative purposes. It is a laxative drug prepared from its leaf sap. The ancient method used for collecting the brown sap for this purpose is still used today in South Africa, where the aloe ferox grows. The aloe ferox leaves are cut and placed around a container or a well allowing the sap to drip into

it. Once the sap concentrate is dried up, there is a dark & shiny crystalline chunk, which is the medicine, is then ready for use.

Research has also uncovered aloe ferox gel’s ability to ward off tumors and strengthen the immune system; it has also been found to have antiviral, antifungal, anti-inflammatory and antibacterial properties.

Due to the active ingredients in aloe ferox, products containing the plant should not be taken by women who are pregnant or breastfeeding. The laxative effect of the aloe ferox come from anthrauinones, which may stimulate uterine contractions and be toxic to young children. – Aloe Ferox Powder