Graviola Health Benefits – Graviola, also commonly known as soursop, (scientific name is Annona muricata) is a small evergreen tree with many bioactive compounds that is usually found in 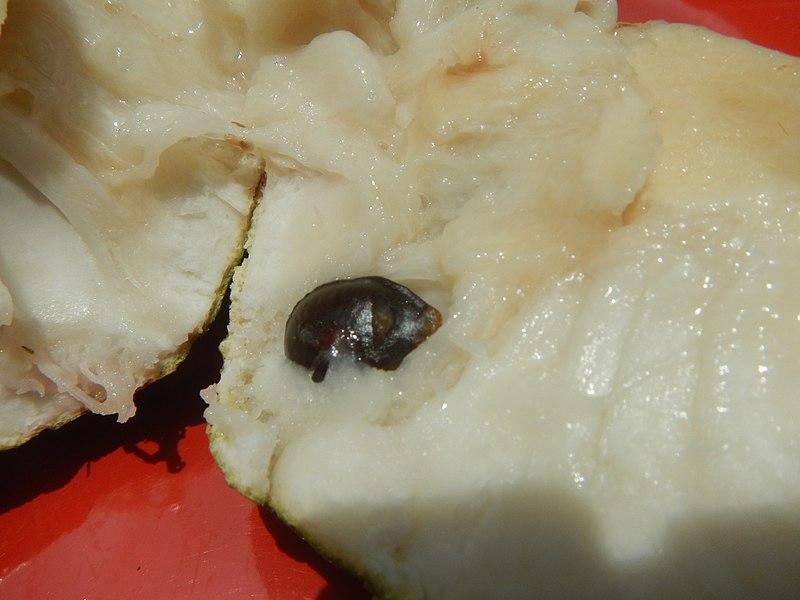 Graviola (Soursop) has a long history for being a natural remedy where the all parts from the leaf to the seeds, root, bark, and stem is being used traditionally because of how it is packed with vitamins and minerals.

Graviola is a source of antioxidants

Graviola contain a bounty of vitamins and minerals, and its stem, bark and leaves are rich in antioxidants, which help the body fight against free radical damage to cells.

Graviola may be an alternative to other sources of caffeine such as coffee and energy drinks because it contains Vitamins B1 and B2, and Magnesium, each of which contribute to normal energy levels and to the reduction of tiredness and fatigue. 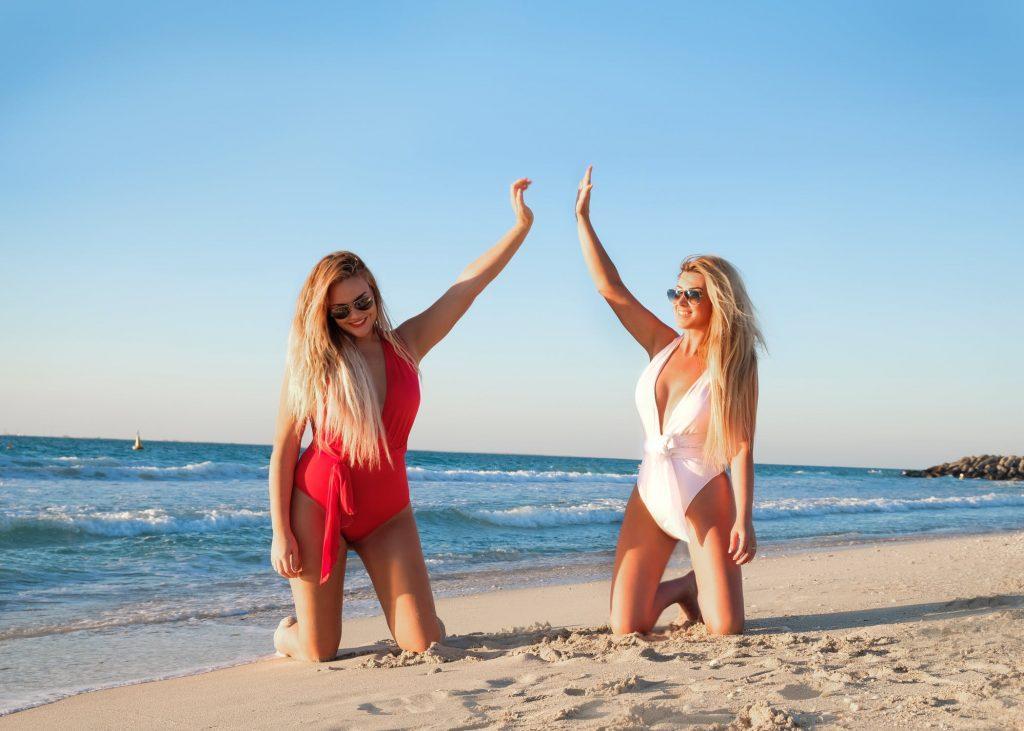 Graviola has Vitamin B1 and Zinc which can give the immune system a helping hand.

Graviola contains Potassium and Calcium, both of which contribute to the maintenance of normal muscle function and beneficial for bone health

Graviola Supplement – Graviola can be consumed in either a capsule form or even in liquid form, other than the fruit itself of course. If you are interest in its benefits and adding graviola to your daily routine, with your doctor’s recommendation, Lally Naturals Graviola Dietary Supplement is the one to try.