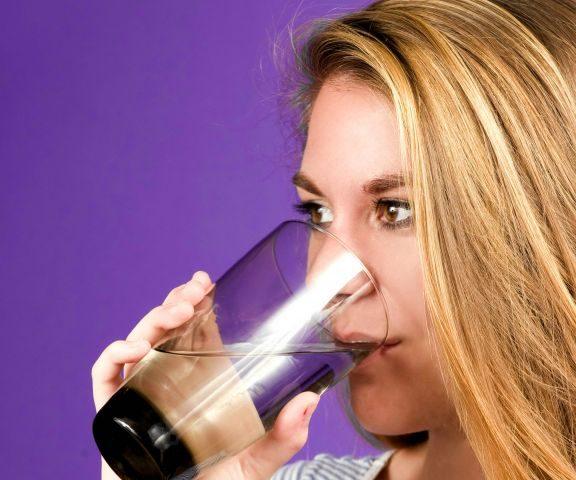 Common to many tropical rainforests, the Graviola tree has been sought after for the use of its leaves in traditional medicine to help in a variety of medical problems. 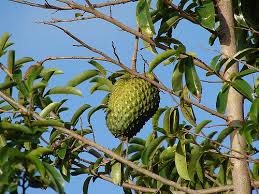 If you happen to be lucky enough to live near a fresh source of these leaves, you can use just a few to brew some tea, alternatively, if you do not have access to fresh leaves, Graviola supplements can be purchased in tincture capsule or tablet form.

Here are some of the known benefits of the Graviola leaf:

The Treatment Of Viral Infections

In 1998 the “Journal of Ethnopharmacology” found that the herpes simplex virus was suppressed using extracts of Graviola leaves.

The Reduction Of Pain

According to a study published in the “International Journal Of Molecular Science” in May 2010, supplementing with Graviola leaves may help to reduce swelling and pain.

The study was performed on mice with burns to their paws. The mice given the Graviola leaves showed less signs of pain and distress as well as significantly less swelling to the affected area.

The Prevention Of Cancer

Researchers have identified phytochemicals in the Graviola plant that may have the ability to prevent and treat cancer.