Foods That Are Natural Diuretics

Graviola has many common names from many different countries. It grows naturally in variou 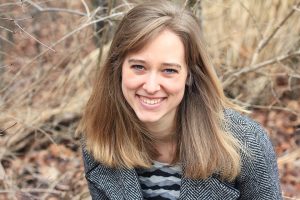 s tropical areas throughout the world and goes by names such as soursop in the Americas, guanabana in many Spanish-speaking countries, and guyabano in others.

Graviola belongs to the evergreen tree family, and its various parts have been used throughout centuries for their medicinal properties.

The graviola tree parts have been known to cure many illnesses in native communities. The bark, leaves, roots, fruits, and seeds all have different medicinal benefits and may be used in many different ways.

The roots, leaves, and bark of the graviola tree have been shown to have sedative and antispasmodic benefits. Some studies have also shown these graviola parts to have anti-parasitic and anti-viral properties.

In the West Indies, the fruit of the graviola tree is believed to be a cure for a number of illnesses such as fevers, diarrhea, coughing, and asthma.

It is also believed to help relieve symptoms of various heart conditions and hypertension. In the Peruvian Andes, the leaves of the graviola tree are used as tea for its anti-inflammatory properties, especially of the mucous membrane.

In the Polynesian islands, graviola tea is also used for its mood elevating properties. It is also used topically on the skin as an insect repellent. 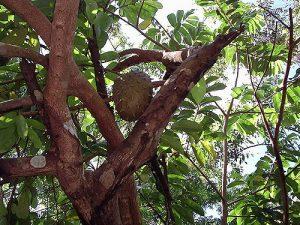 In the Amazonian parts of Brazil, the tea is also believed to help alleviate liver issues and is also mixed with graviola oil and fruit to relieve rheumatism and pain from arthritis.

Other benefits of graviola include glucose maintenance in diabetic individuals.

Graviola also has antimicrobial and antifungal benefits. The seeds of the graviola fruit may also be used to fight off head lice and worms.

The graviola fruit has also shown serotonin effects in the brain, acting as an uptake inhibitor to produce positive mood effects.

As with taking any supplements, graviola should also be taken properly and only with the direction of a health care provider.

Although graviola has been approved by the FDA for use commercially, it is only to support immune function. Graviola should still be taken under precaution and taken while weighing its benefits and risks.