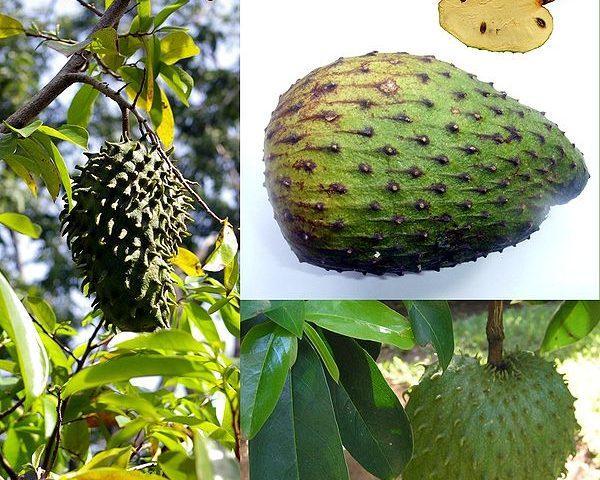 Graviola Benefits – Graviola Leaf Extract  – Graviola is a fruit where its tree, the Annona muricate evergreen tree, is native to tropical areas around Central America and South America. 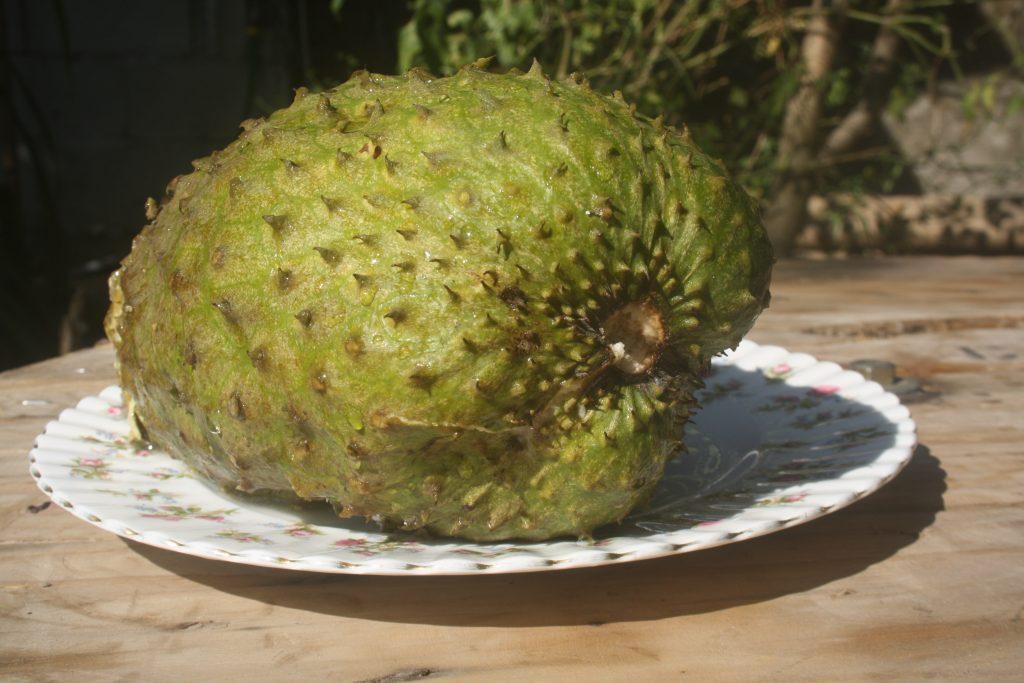 Graviola is also called as a soursop or, in other places, the Brazilian paw paw. The graviola fruit has been known to be as a dietary supplement as a remedy towards viruses, pain, sometimes on different types of cancer, and several other certain conditions.

Graviola contains anti-inflammatory properties. This may help in relieving pain and according to researchers it has been used as traditional medicine for pain remedy and other inflammat 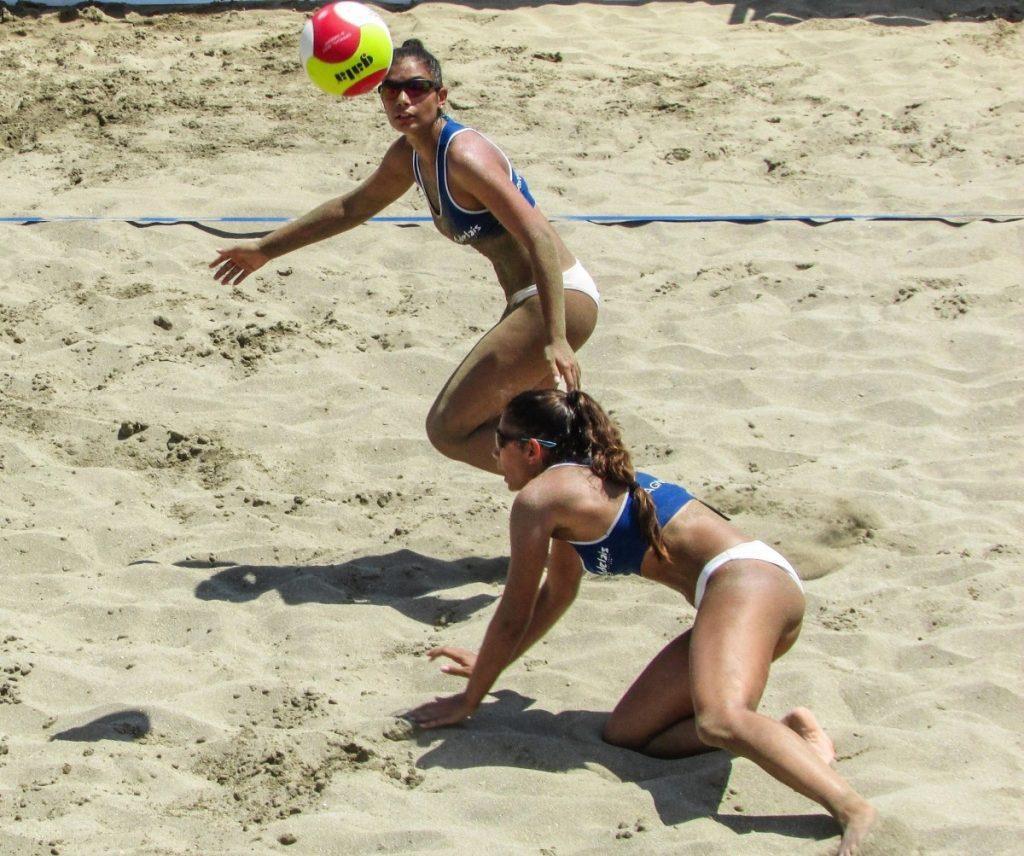 Graviola contains antioxidant properties which can help the cells to hunt down and then destroy the disease-causing free radicals in the body. Antioxidants has always been known to help people to have a healthy body. Graviola also has the following compounds which contains antioxidant abilities: