It accounts for nearly 2 million outpatient urology visits per year in the United States and affects ten to twelve percent of all American men. 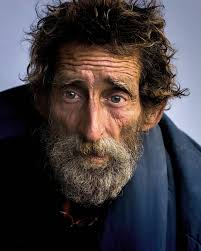 What is it? It’s called prostatitis and it is the least understood of all the prostate conditions. Often no specific cause can be identified and sometimes the symptoms will be temporary but also can be chronic and persistent.

It basically is an inflammation of the prostate gland which actually could be either inflammatory or non-inflammatory depending on whether infection fighting cells are present in the urine or the prostatic fluid.

The prostate gland is the primary part of the male reproductive system. It surrounds the urethra, the tube which allows sperm and urine to exit the body which is located below the bladder and in front of the rectum.

Its primary function is to produce seminal fluid which is used to transport sperm through the urethra.

Men of all ages and backgrounds can be affected by prostatitis but it generally is more common with young and middle-aged men. Despite its often unknown causes, there are some risk factors that have been found to be associated with the development of prostatitis. They include: 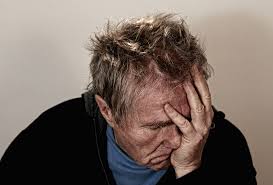 Men, especially those who may be at greater risk for developing prostatitis for any of the above reasons, are encouraged to take preventative steps to reduce the risk of prostate infection and promote a healthier reproductive system.

Prostate support supplements can provide a valuable source of vitamins and minerals designed to promote a healthier prostate as well as a stronger immune system.

Men who have experienced any prostate issues either in the past or currently, can also benefit from a prostate support supplement as well as a healthy diet and regular checkups. 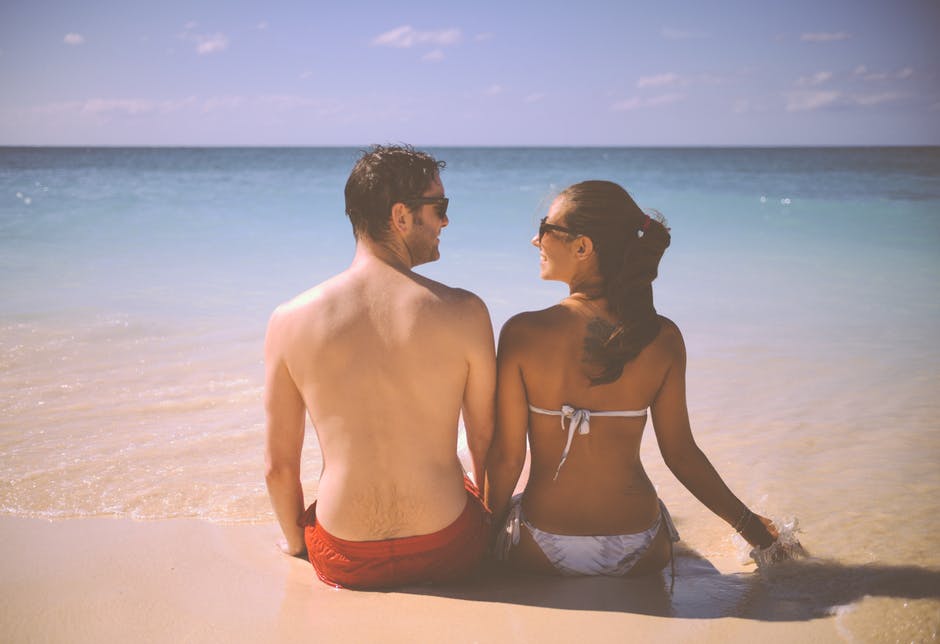 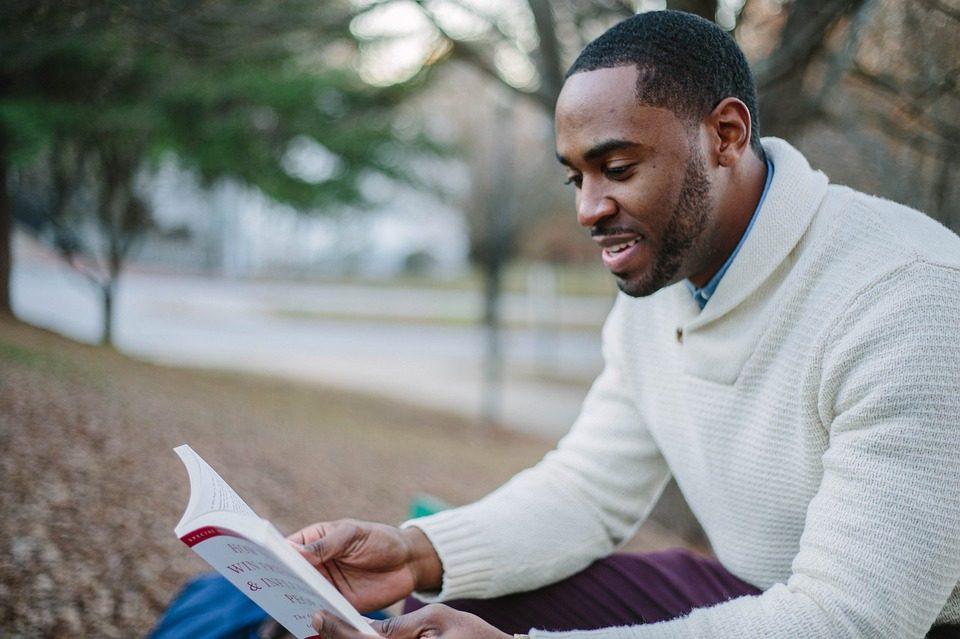 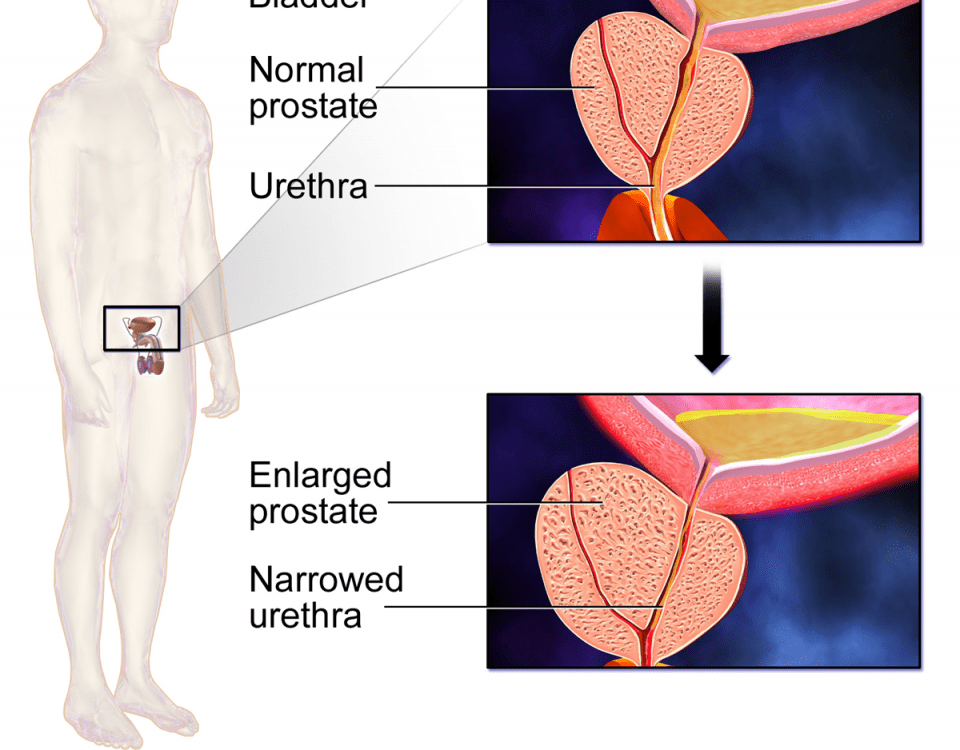