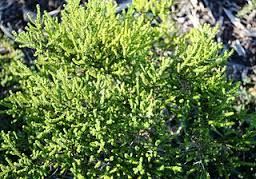 The leaves of the buchu are an effective diuretic, are antimicrobial and anti-inflammatory. These medicinal properties make buchu effective in the treatment of bladder and urinary tract infections (UTI),and kidney infections, and buchu is also often used to treat prostate …

Aug 11, 2015 – In South Africa buchu has been used as a folk remedy or ‘boereraat’ for … The medicinal properties of the buchu plant reside in its leaves.

Buchu has a long history as a medicinal herb in the Cape region of South Africa and was used by the indigenous Khoisan for centuries who believed it to be an elixir of youth. It is part of the Cape Floral Kingdom and is a protected plant.

There is also a completely unrelated plant that grows in the Mediterranean region called “Indian buchu” (Myrtus communis).

– The kind of buchu that is mostly used for medicinal purposes is Agathosma betulina.

– The medicinal properties of the buchu plant reside in its leaves.

– All kinds of buchu are part of the Rutaceae family, which is the same family as citrus fruits.

– Buchu was first exported to Britain in the eighteenth century. In Europe it was called “nobles’ tea” because only the wealthy could afford it. There were eight bales of buchu on board the Titanic.

– Agathosma betulina is a low shrub (±1.5m) with white or pink flowers. The leaves have oil glands underneath that release a strong aroma. In the food industry buchu oil is often used to impart a blackcurrant flavour to foods.

– In 1970 a process was developed whereby the pure oil is extracted from the buchu plant by means of a steam process.

How is buchu ingested?

The Khoisan used to chew buchu leaves, but nowadays buchu is usually taken as a tea, and buchu teabags have been commercially available for some time. Another way to enjoy the benefits of this herb is in buchu brandy or “boegoebrandewyn”. This has been used as a folk remedy or “boereraat” for centuries. Buchu brandy is made by steeping a few sprigs with leaves in a bottle of brandy for at least five days. 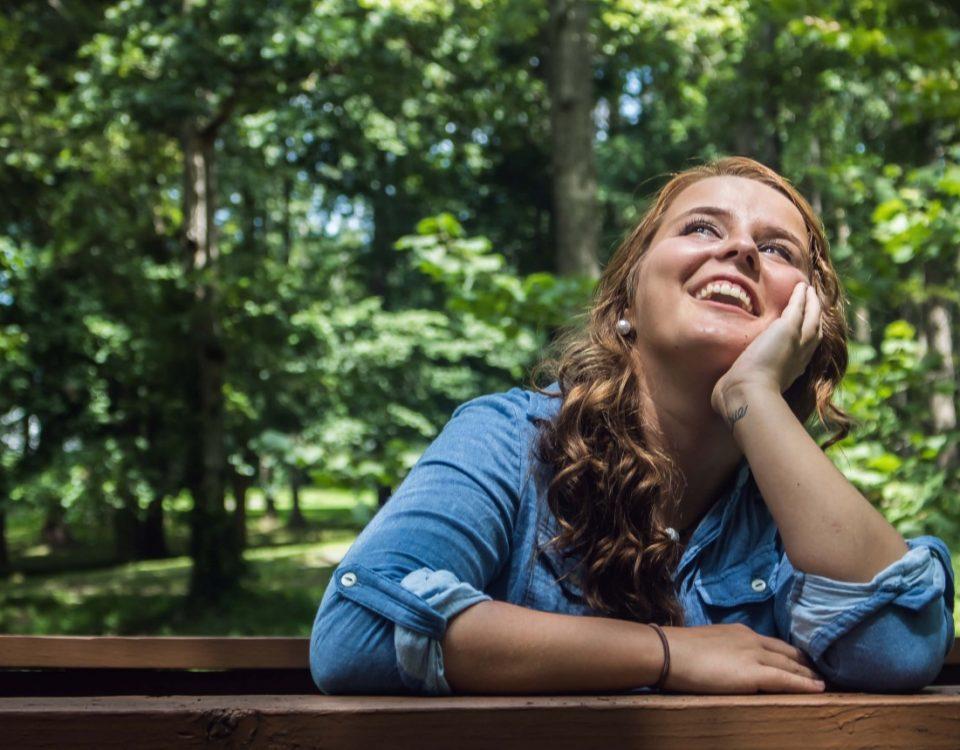 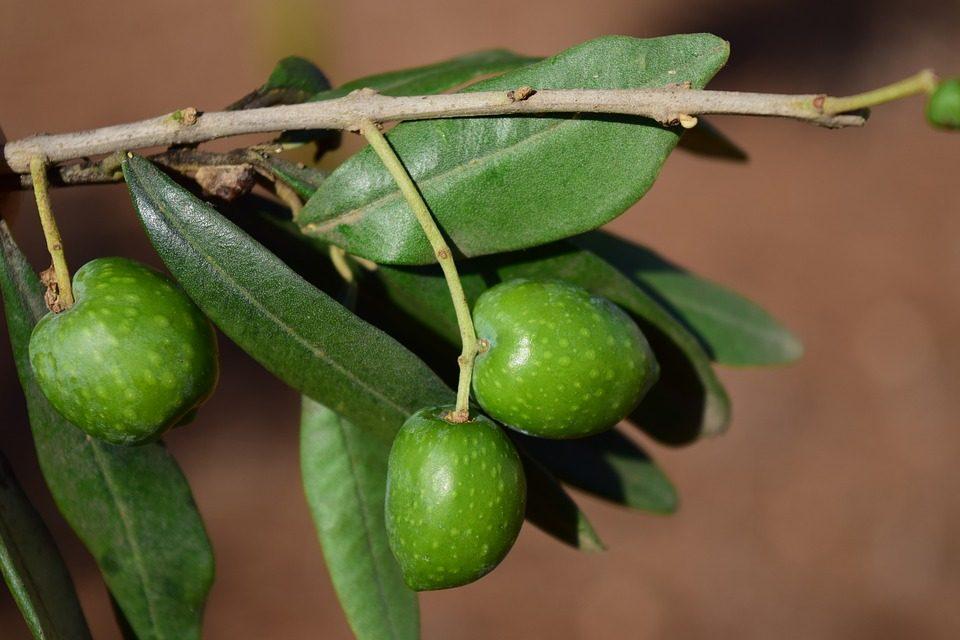 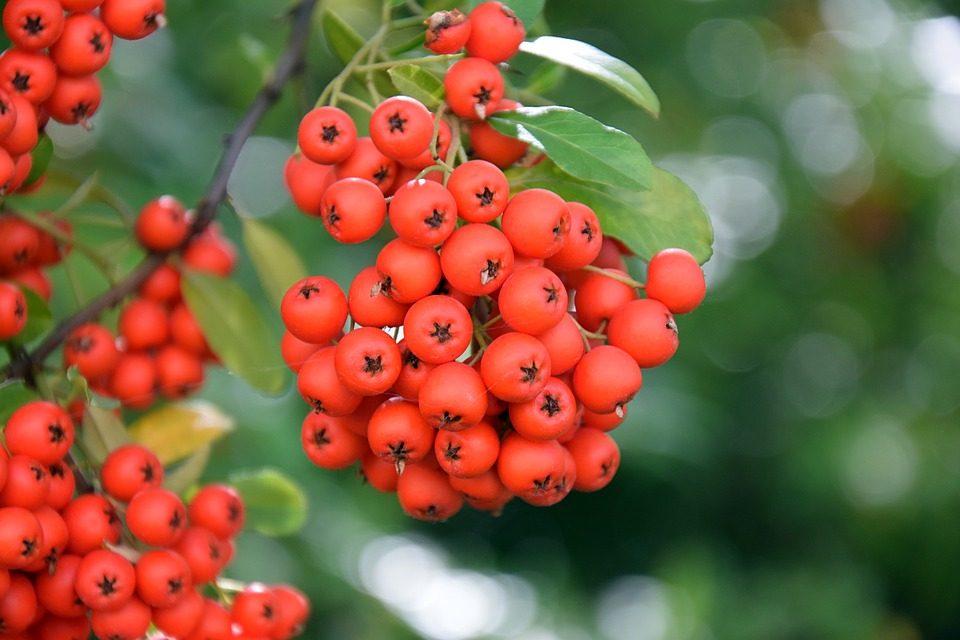