Since the dawn of medicine, mankind has been helped in different aspects with products that are derived from plants.

In the last century, phytochemicals in plants, in particular, have been key for a variety of pharmaceutical discoveries that have 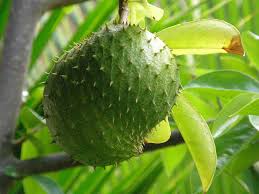 aided mankind in the health department.

The many active ingredients found in plants have gained a meaningful amount of scientific interest around the globe. Studies have been conducted on them, and positive things have been found, as well inconclusive results concerning their potential role in several areas.

There are some plants that have been noted as great sources of active phytoconstituents, one of them being the plant annona muricata, which provide various health and medicinal benefits against various diseases and aliments.

Annona Muricata is also known as Graviola or Soursop. 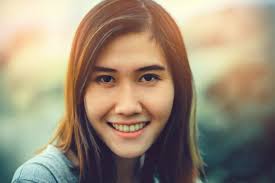 A member of the annonceae family and mostly distributed in subtropical and tropical regions of the globe, annona muricata is a fruit tree that is accompanied by a long history of traditional use.

It is utilized to prepare shakes, ice creams, beverages, candies, and syrup.

Yes, it can be eaten. It provides food with a distinguished taste, but people have been using it to obtain many other benefits from it for many centuries.

Indigenous communities across Africa and South American have utilized this evergreen plant in their folk medicine.

Studies in recent years have concluded that annona muricata can combat several diseases, including diabetes, arthritis, and cancer, hence is still present popularity. 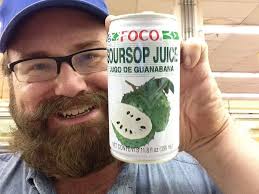 A variety of phytochemical investigations have been conducted on this plant and thus results reflect it to be a medicinal plant, one that can help with a variety of different illnesses.

When it comes to clinical trials that revolve around the rich pharmaceutical potential of this plant, it is important to point out that it has been greatly neglected.

In order to distinguish every compound that contributes to the effects that this plant provides, further research is crucial. In the meantime, numerous people continue to use it and thus obtain great results from doing so.