The following herbs have been recommended for kidney cleansing: 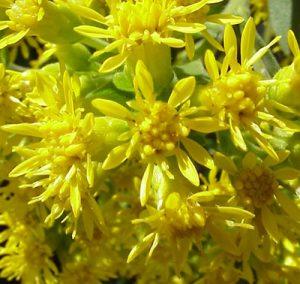 The Native American tribes extensively used this herb to boost urinary track health. It has been shown through research that goldenrod is a helpful kidney detoxifier and at the same time it tones one’s urinary track.

This is a common weed, which is known for its diuretic properties. When used, it increases the flushing of the urinary tract and the kidneys through urine output. It also offers a number of benefits to the renal system and the kidneys since it is an antioxidant. It great herb can be taken in as a capsule or as a tea.

Joe Rye root is the other name used to refer to this herb. Its history dates back to when American colonist and Native Americans used it to promote urinary and kidney health. It is believed that its euparin content determines its effectiveness. Euparin is a solvent that has strong activity against the harmful organisms – no wonder many believe it has the ability to prevent infections.

It is also known as “bearberry,” and many cultures have made use of it. This herb can tone and soothe the urinary tract and it was been shown through research that it can cleanse the kidneys – one of its traditional uses.

Varying results can result from their use. The statements and information is meant for educational purposes and not in any way to replace the doctor’s advice. At Lally Naturals we do not prescribe, diagnose illness or dispense medical advice. Thus nutritional advice and views provided by Larry Naturals is not supposed to serve as an alternative to conventional medical service. Whenever you have serious health or medical concern, consulting a physician is advised. 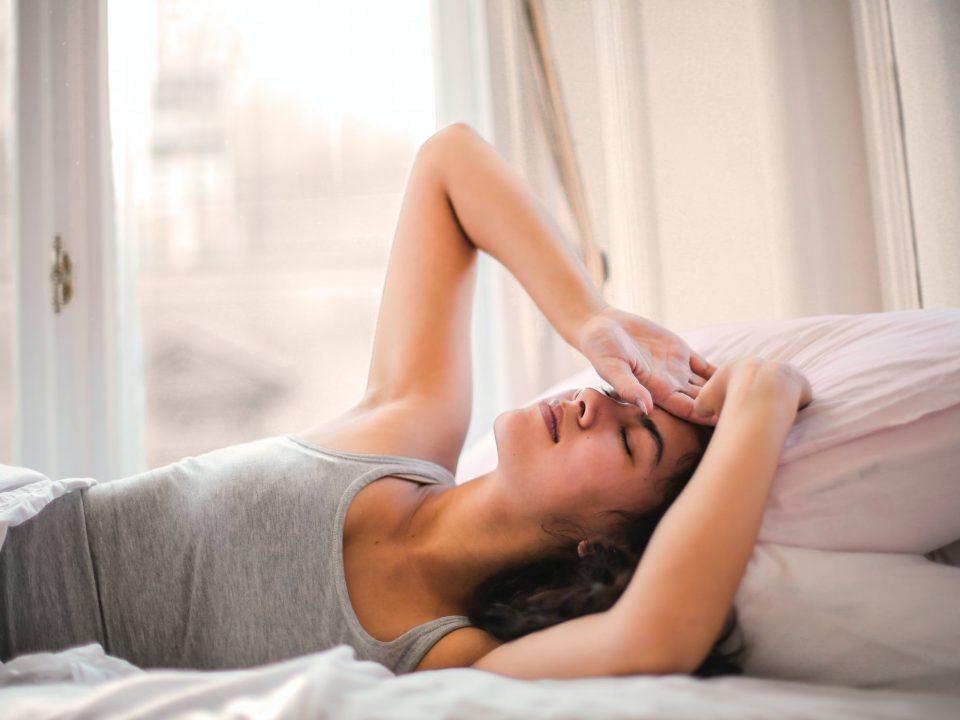 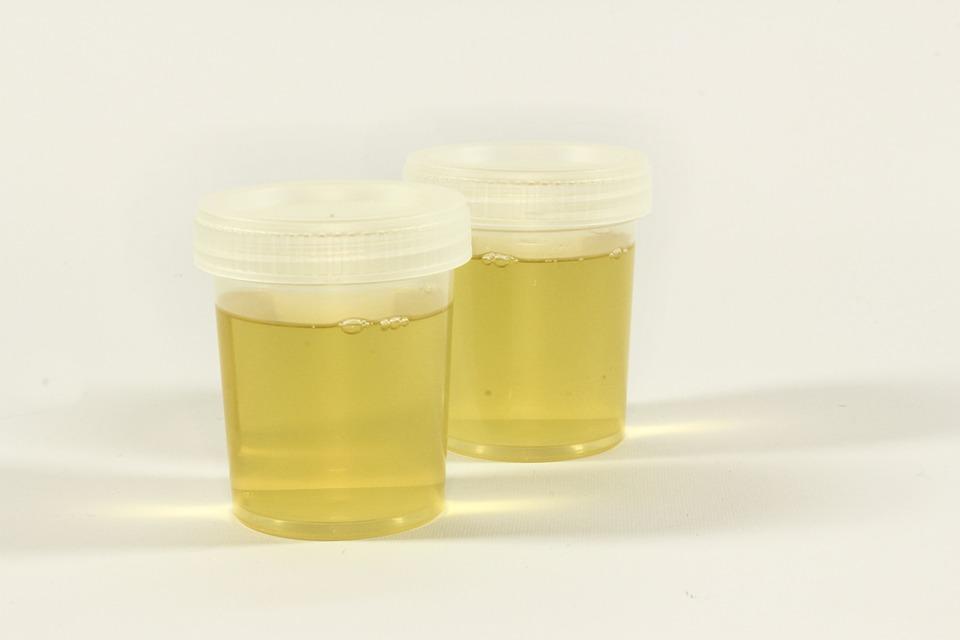 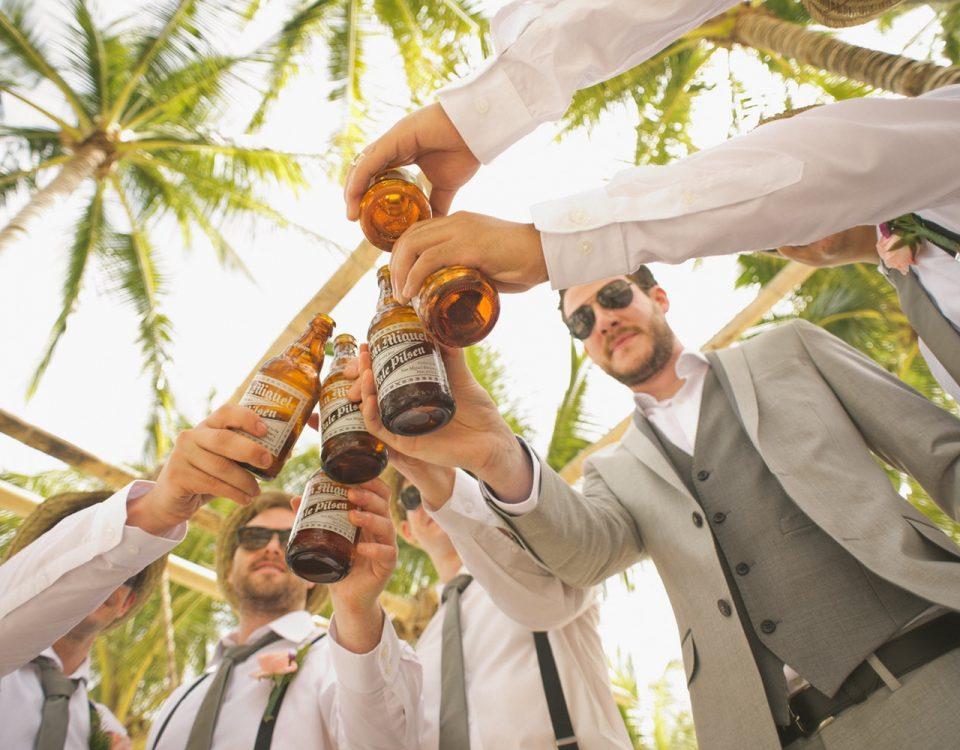