Soursop – People who suffer the negative effects of fibromyalgia can benefit from one the superfruits on earth, the soursop (also known as 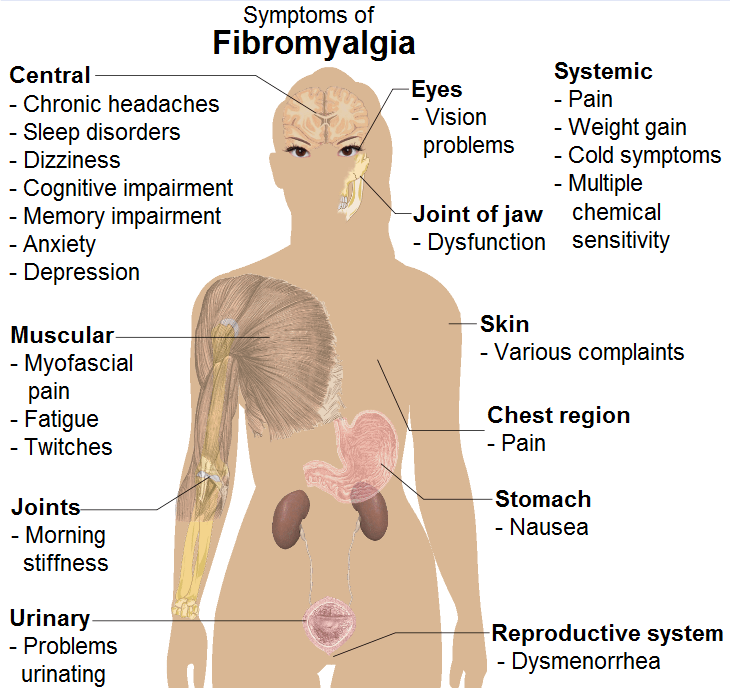 graviola, Annona muricata). Researchers from Spain in the University of Seville have discovered how soursop leaves can be of great benefit. They found that soursop leaves have the ability to protect people suffering from great pain and other major symptoms of fibromyalgia.

Researchers have concluded that consuming soursop leaves daily leads to protection from the symptoms of Fibromyalgia most especially protection from depression and anxiety.

Soursop is a fruit that can be usually found in South America. You may have also heard soursop to be called as other names such as graviola, paw paw, and guyabano.

Other Health Benefits of Soursop 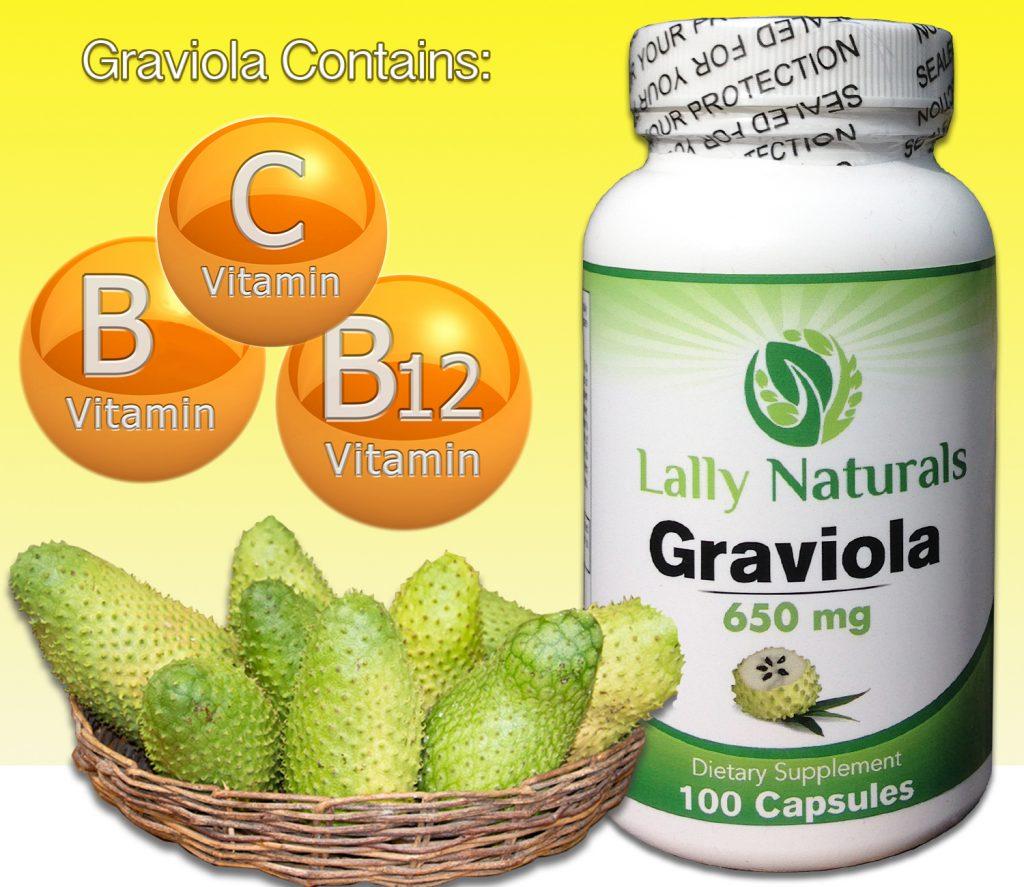 Soursop also has other important compounds which happen to be very beneficial for fighting cancer and other infections. Lally Naturals Graviola Dietary Supplements contain various vitamins such as vitamin B1, vitamin B12 and vitamin C and can help strengthen the immune system. Also helps in resilience against common colds and infections.