Graviola Benefits – Graviola or soursop is a fruit from the Annona muricate evergreen tree. It has been used as dietary supplement in the treatment of many conditions like pain relief, as natural remedy for viruses, and others.

Studies regarding Graviola has discovered that this fruit is filled with many antioxidant properties. Antioxidants help in hunt and kill cells which are harmful for the health.

The following are the compounds found in Graviola which has antioxidants: 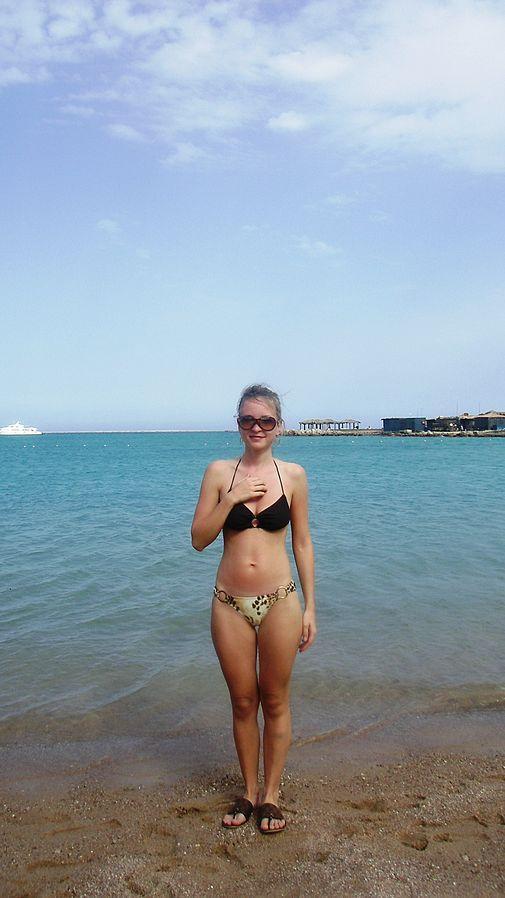 Graviola has the ability to help relieve pain because of its anti-inflammatory properties.

Studies suggest that graviola has the ability to reduce blood sugar levels to help regulate blood sugar in diabetics.

Having high blood pressure may result to having health problems such as heart diseases, diabetes, and stroke. Graviola has since been used to reduce one’s blood pressure without increasing heart rate.

Graviola May Help in Preventing Ulcers

Graviola may help in reducing the sore in the stomach lining, esophagus, or small intestine that develops in having ulcer. Studies have shown that graviola can help prevent damage that is in the digestive tract as well.

Graviola also has other important compounds which happen to be very beneficial for fighting cancer and other infections. Lally Naturals Graviola Dietary Supplements contain various vitamins such as vitamin B1, vitamin B12 and vitamin C and can help strengthen the immune system. Also helps in resilience against common colds and infections.