Sources of Vitamin D other than Sunlight 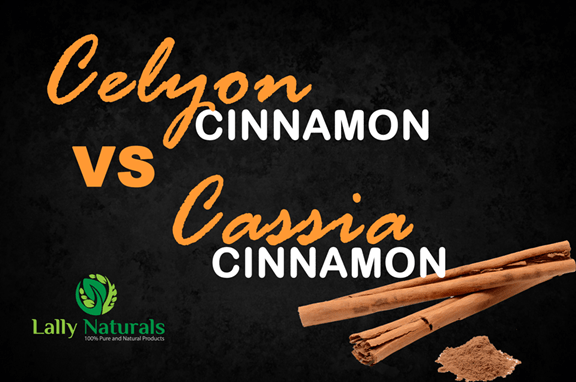 There are two kinds of Cinnamon – Cassia and Ceylon.

The majority type of cinnamon which is distributed all over different supermarkets in the United States is the “fake” cinnamon.

Benefits of Ceylon (a.k.a. True) Cinnamon

Cinnamon has three powerful elements, (1) cinnamyl alcohol, (2) cinnamaldehyde, (3) cinnamyl acetate. These three elements are antifungal & antibacterial agents. These are just some of the various benefits that true cinnamon can offer.

Cassia cinnamon is not as sweet as the Ceylon. Cassia contains a lot of coumarin which can actually be harmful for your body when taken in high amounts. This toxic compound can cause damage to various parts of the body (liver, kidney, lungs.) 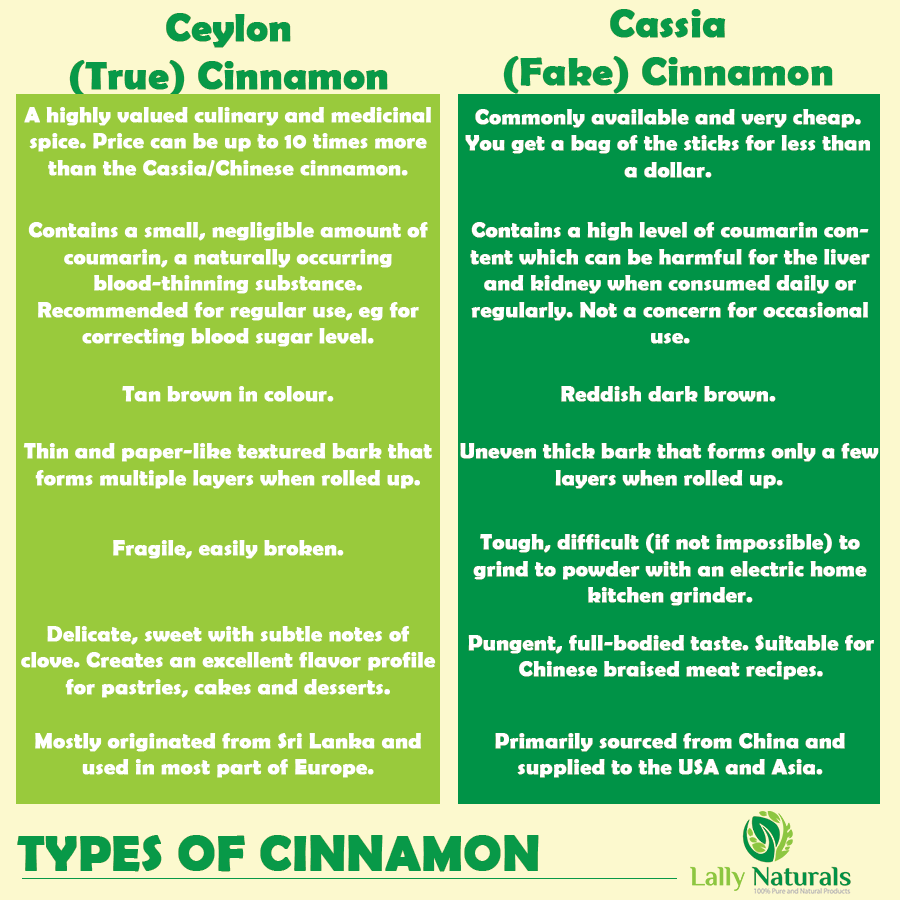 Although Ceylon (True) Cinnamon can be hard to find and is more expensive compared to Cassia (Fake) Cinnamon, you can still avail of its various health benefits through taking in Natural Ceylon Cinnamon Supplements.