Uses of Graviola / Soursop : What they say about Graviola and Cancer

What Is Hemp Seed Oil? What Is It Good For? 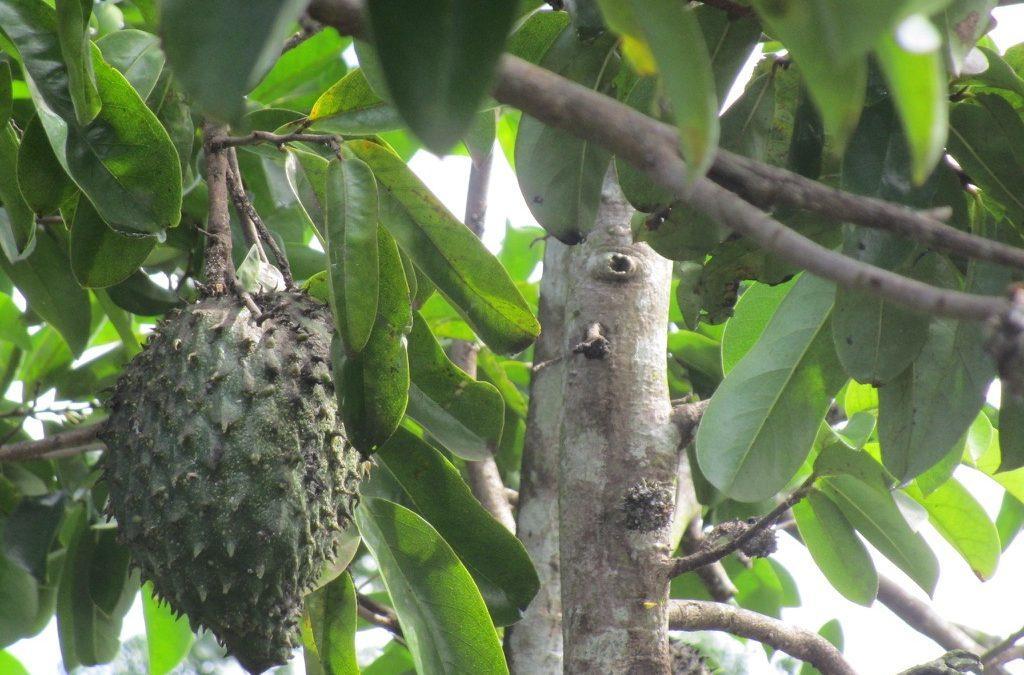 Graviola (also known as Soursop) is a tree common in African forests, as well as in South America and Southeast Asia. The Graviola / Soursop fruit has green semi- 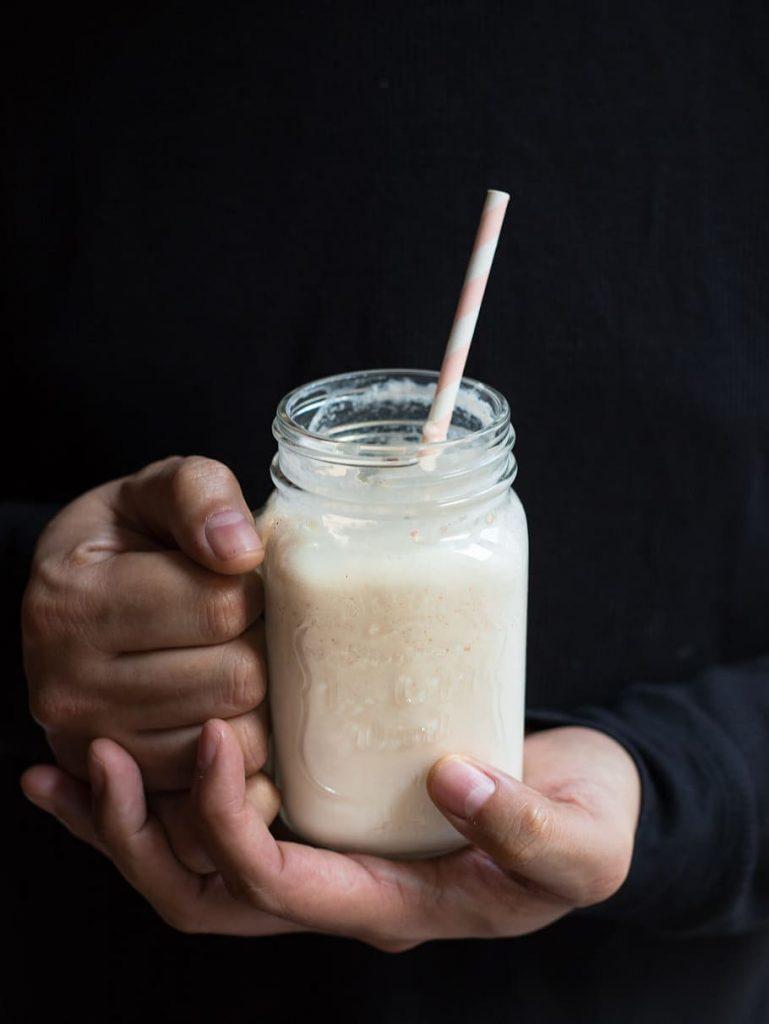 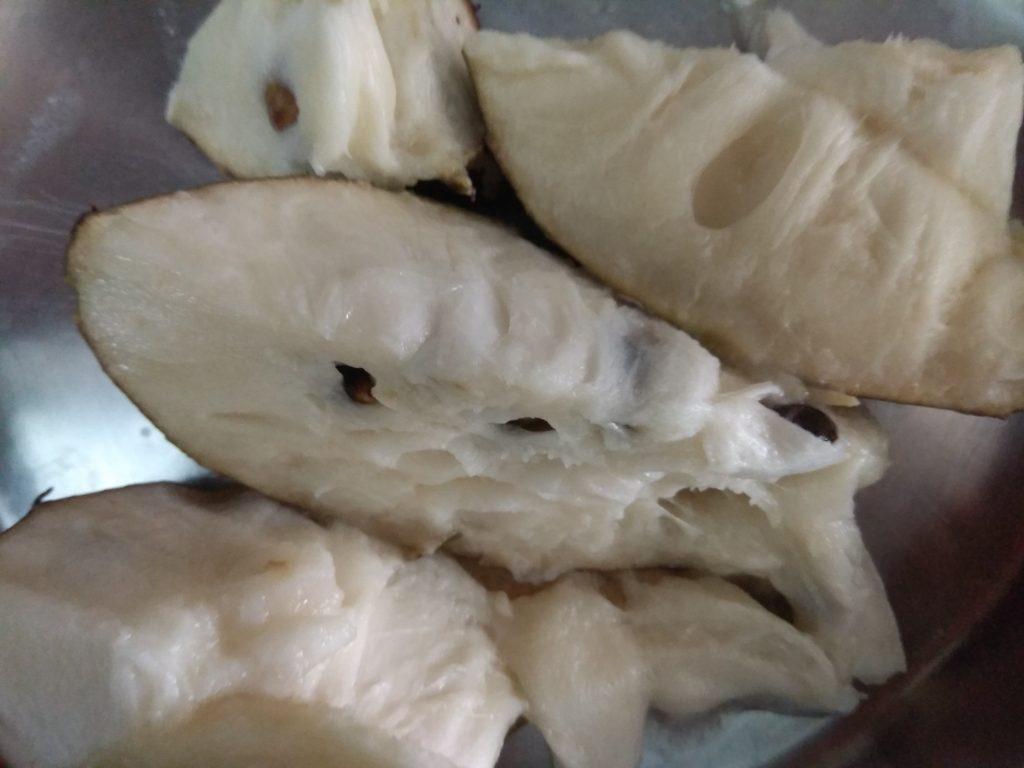 pointy skin with white meat on the inside, and it is tasty & nutritious and popularly used in shakes or just eaten raw. Graviola dietary supplements are also another way to benefit from the nutrients graviola / soursop has to offer. Graviola leaves and its stems have also been traditionally used as an alternative medicine for some symptoms of inflammation and infection.

Research regarding Graviola / Soursop has shown its effectivity in fighting against various viruses, bacteria, & parasites in test tubes. Additionally, lab studies has also witnessed that graviola / soursop has properties (acetogenins, the active ingredient in graviola) that is effective in fighting against certain types of cancer cells.

Graviola / soursop is a common herbal remedy in Caribbean countries since they use it for some of their cancer patients.

Many of the benefits from this awesome fruit are thought to be derived from its antioxidant properties.  In animal models, graviola extracts showed anti-inflammatory, analgesic, antidiabetic, antiulcer, and antiviral effects. The leaf extracts also have antimicrobial activities. Graviola extracts from the leaf, fruit, and seed have been tested in laboratories for their anticancer effects. Some studies show these extracts to be active against breast, lung, colon, prostate, pancreas, liver, and skin cancer cell lines.

Uses of Graviola / Soursop : What they say about Graviola and Cancer

This content is not intended to replace conventional medical treatment. Any suggestions made and all herbs listed are not intended to diagnose, treat, cure or prevent any disease, condition or symptom. Personal directions and use should be provided by a clinical herbalist or other qualified healthcare practitioner.