Other Health Benefits of Turmeric You Probably Don’t Know About

Cape Aloe Gel – Cape Aloe goes by different names wherein some of which are Aloe ferox, Aloe Gel, Aloe barbadenis, Aloe natalenis, Aloe latex,  or Bitter Aloe. Cape Aloe is one of the 400 other species of aloe which includes the well-known Aloe Vera. This 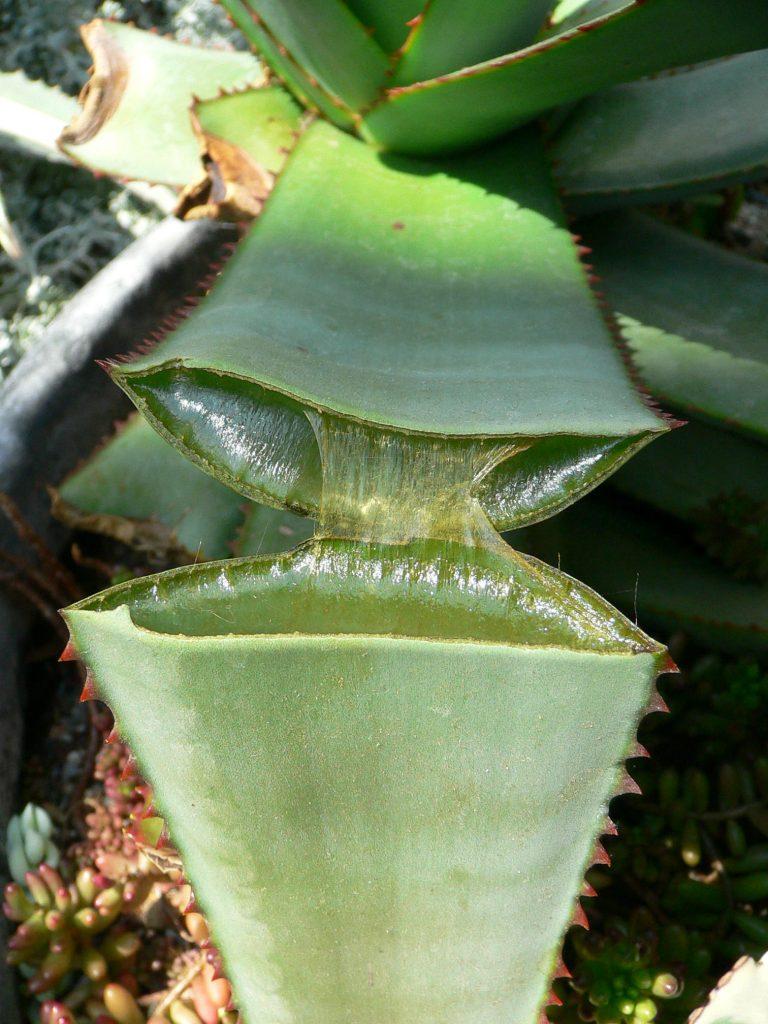 Aloe vera plant can grow up to 3 meters high, and bears thick leaves with orange or red hugged blooms about a meter above the leaves. The Aloe Vera plant is a succulent and a member of the lily family where its leaves holds water in it making it to continue grow even when there is little availability of water.

Cape Aloe is incredibly popular with all healing abilities. The stems of the cape aloe plant produce what we call the “aloe lump” which is a resinous, hard, and black substance. The aloe lump is utilized for the purgative qualities it contains.

Cape Aloe gel is commonly used as a laxative.

Cape Aloe gel can be used externally and be applied to the skin to help alleviate skin conditions such as sunburns, psoriasis, cold sores, and burns. Cape aloe gel contains properties which help kill bacteria which speeds up the healing process of the wound. Cape aloe gel can be used to all types of skin since it is naturally gentle, and mild making it safe especially for people with sensitive skin. 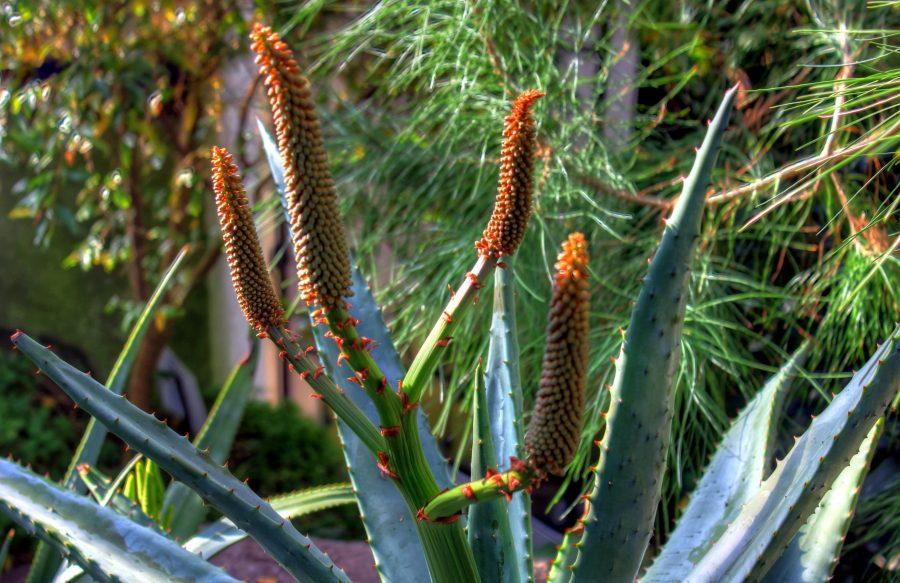