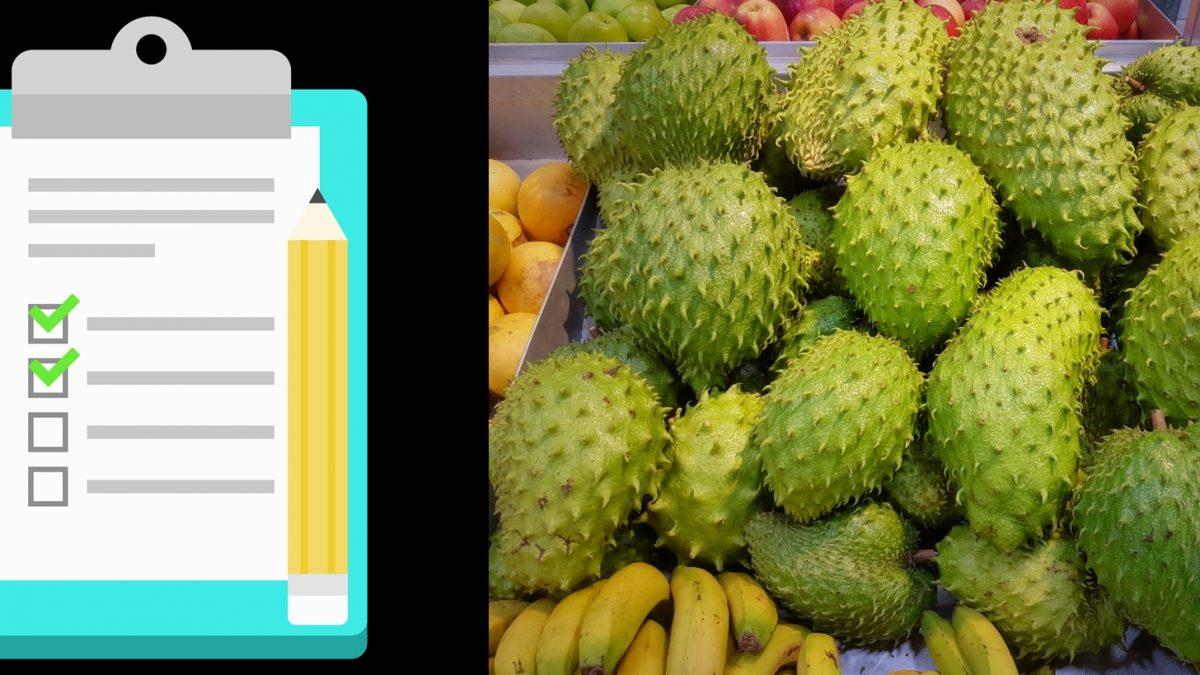 Soursop or Graviola, and even known as Salasapa in some places, is a fruit commonly found in tropical regions. Graviola / Soursop fruit and its leaves have been popularly utilized as herbal medicines by natives since it says to help relieve a number of illnesses such as stomach aches, colds, fever, asthma, etc.

The white meat inside of a Graviola fruit tastes like a combination of strawberries & pineapples. Soursop / Graviola can be incorporated in drinks, desserts, smoothies, and also in candies.

This fruit is not only delicious but is packed with vitamins and nutrients that will be beneficial to your health. The following are graviola / soursop health benefits:

Antioxidants are compounds that help neutralize harmful compounds called free radicals, which can cause damage to cells.  Studies show that soursop is high in antioxidants, which may help prevent cell damage and could lower the risk of chronic disease.

Extensive research has been done on the unique organic compounds of soursop and it has been widely studied as an alternative way of reducing the risk of cancer.  It has been found to stop the growth and formation of cancer cells when a study looked at the effects of soursop extract on leukemia cells.  In breast cancer cells it was able to reduce tumour size, kill off cancer cells and enhance the activity of the immune system.

Soursop is able to effectively kill off multiple types of bacteria, including strains that cause gingivitis, tooth decay and yeast infections.

Protecting the immune system is one of the most important components of a healthy diet and fitness regime.  Adding a bit of soursop fruit to your diet, either through refreshing beverages or desserts, can positively impact your overall health.  It’s rich in Vitamin C which stimulates the production of white blood cells. 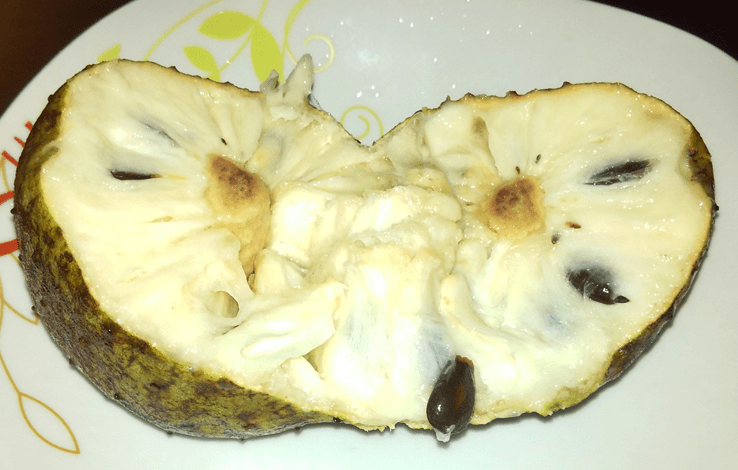 The juice of the soursop fruit can be a very effective diuretic as it can cleanse the gastrointestinal tract and remove excess toxins and salts from the body.  It’s anti-inflammatory components can reduce parasites in the gut and alleviate and pain or irritation in the stomach and colon.

Although more research on humans is needed, findings suggest that soursop can be more beneficial for those with diabetes when paired with a healthy diet and active lifestyle.

Lally Naturals Graviola Dietary Supplements contain various vitamins such as vitamin B1, vitamin B12 and vitamin C and can help strengthen the immune system. Also helps in resilience against common colds and infections.