What are Possible Remedies for Muscle Cramps?

Acne is a skin condition, the several changes that naturally occur on your skin, which one includes bacterial colonization of your skin. Cinnamon contains the right properties to help effectively get rid of this skin disease. There are two major factors that contribute to having acne. (1) hormonal imbalance, and (2) bacterial skin infections. 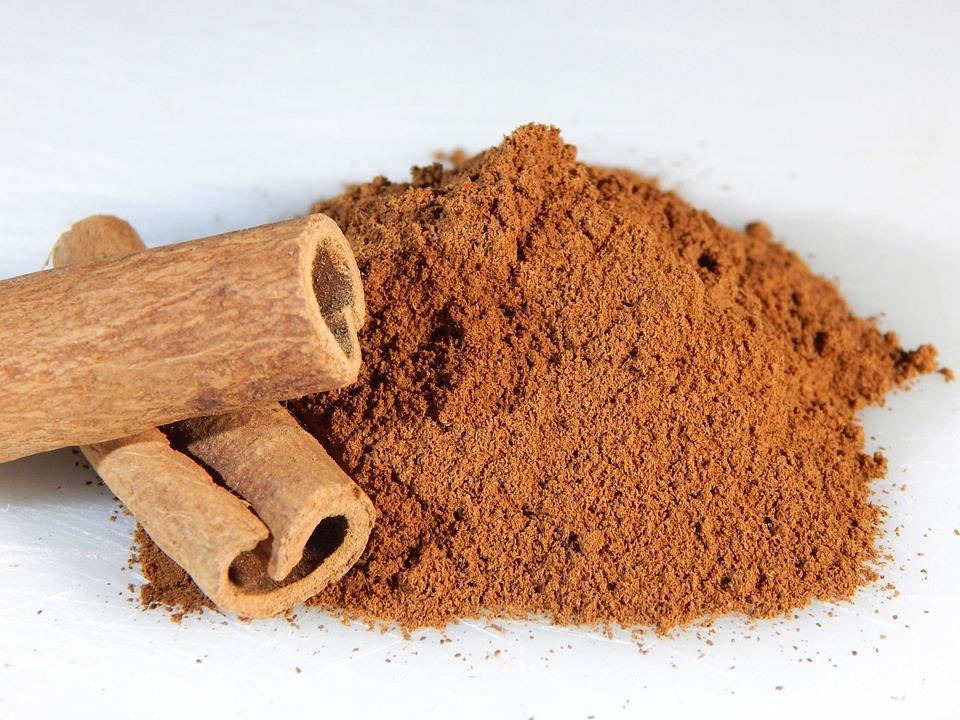 Cinnamon is a type of spice from the inner bark of a Cinnamomum tree. This tree is found and grown all around Southeast Asia. Its bark & leaf extracts are said to have antiviral properties which is believed to have come from the terpenoids in the cinnamon.

Cinnamon has a distinct taste to eat which is because of its oil content. This spice is usually combined with sugar and used for baked goods and other foods.

Powdered or ground cinnamon has carbohydrates. It also has little sugar, mostly fiber,  protein and a little fat.

Many studies have come to the conclusion that cinnamon helps in improving glucose & lipid control in people suffering from diabetes. Cinnamon also helps with reducing the effects of cancer because of the anti-inflammatory properties of cinnamaldehyde.

Why Cinnamon Works for Acne

Cinnamon contains cinnamaldehyde and proanthocyanidins which is responsible for the broad-spectrum antibacterial activity. This activity makes cinnamon effective in helping eliminate bacteria which causes acne. When the acne-causing bacteria are removed from your skin, cinnamon will help prevent your skin’s pores from clogging.

Other Anti-Acne Properties of Cinnamon

With the help of the antioxidant found in cinnamon, your skin can be protected from harmful bacteria caused by dirt and other environmental toxins. By removing these harmful substances, cinnamon can help prevent damage to your skin. Another thing, cinnamon powder can serve as an exfoliator by removing the top layer of dirt from sebum, dead skin cells, and bacteria on your skin.