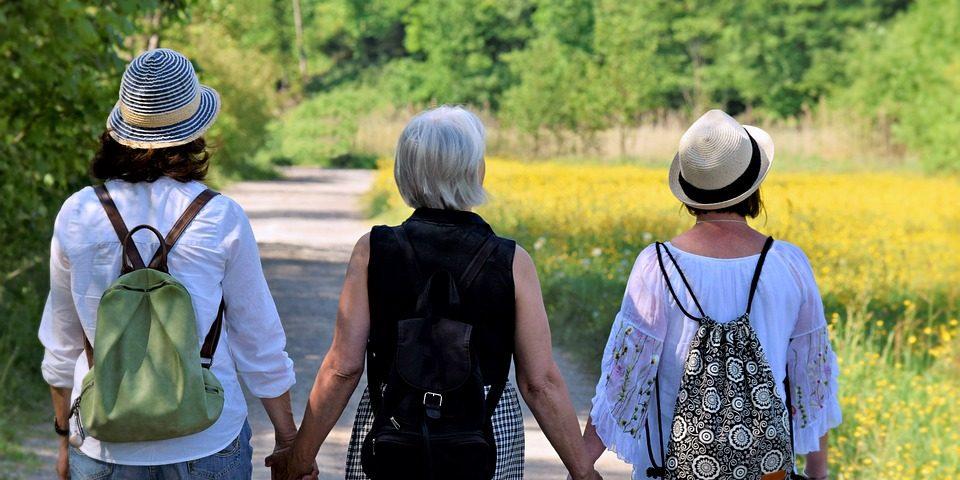 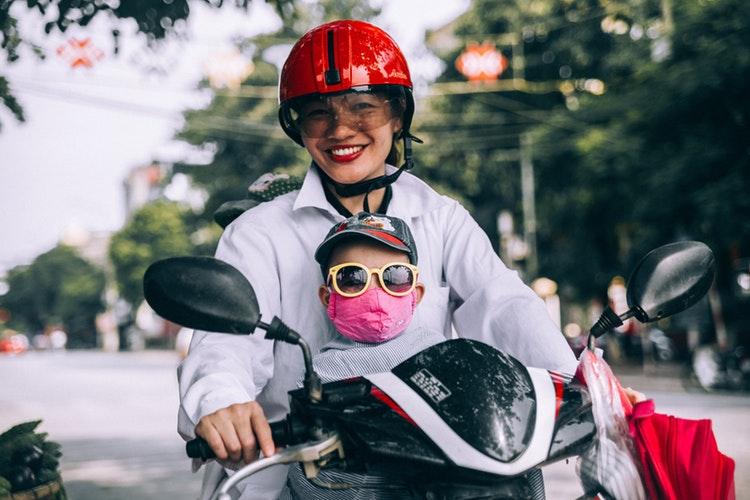 Menopause is another term which means the end of a woman’s menstruation cycle. It is a normal stage for women where there is a major decline of their estrogen, progesterone, and other sex hormones which are produced in the ovaries. Perimenopause is the period before the menopausal stage. This is when hormones begin to shift and might occur from two to ten years before women stop their period. Women who are still having their periods, aging from 35-55, and who are feeling a bit different then that is most probably the perimenopausal period.

Some women only experience perimenopause for a few months and while for others, may last for a few to several years. On average, it can last for four years. Women can still get pregnant even during perimenopause.

Signs and Symptoms on Perimenopause

Hormone levels irregularly rise and fall which might then show a number of perimenopause symptoms. The severity of the symptoms will vary depending on the woman. The following is the list of the most common signs and symptoms of perimenopause:

It is possible for women to also have menstrual cycles while not ovulating. Although having irregular periods are normal in the perimenopausal period, there can be abnormalities in a woman’s blood flow. Your doctor must be notified immediately whenever there is an abnormality in your blood flow. These abnormalities could also have fibroids and blood clotting problems and other abnormalities such as: 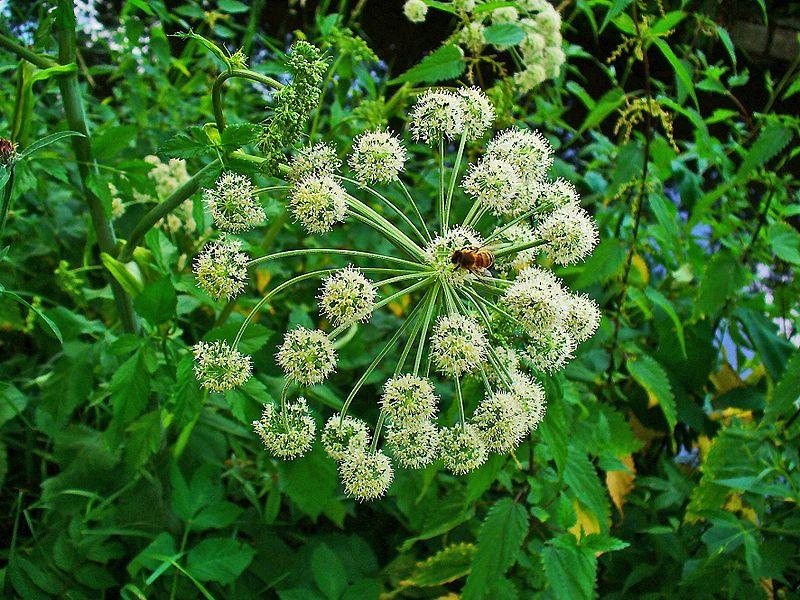 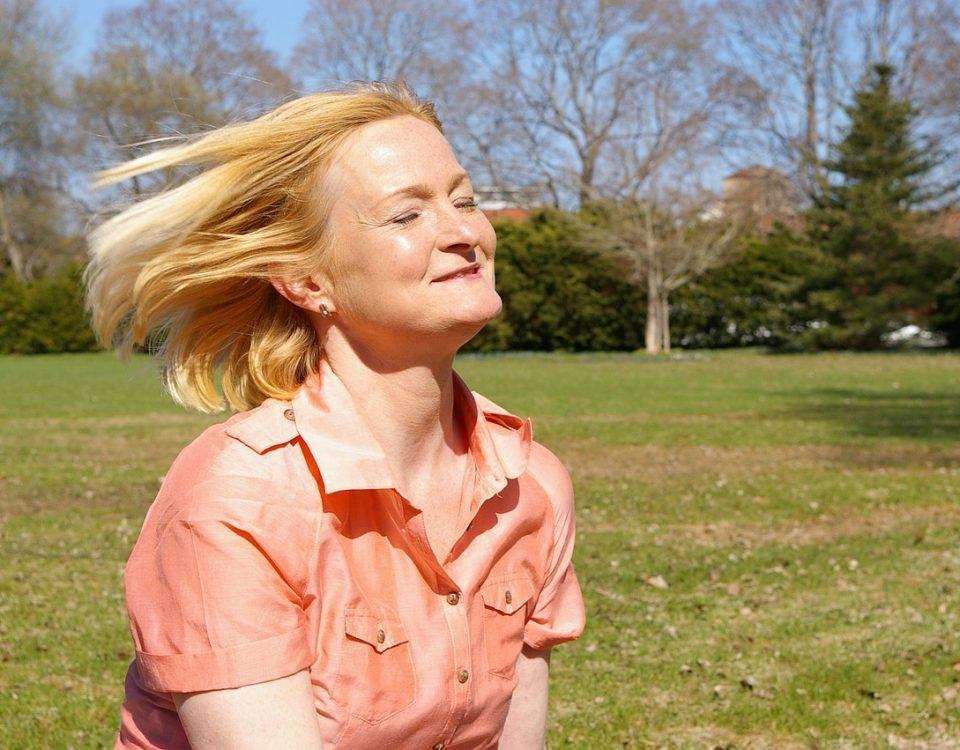 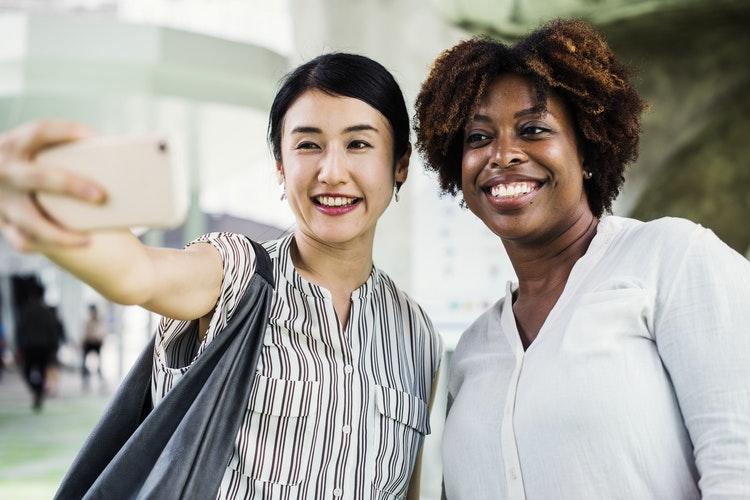 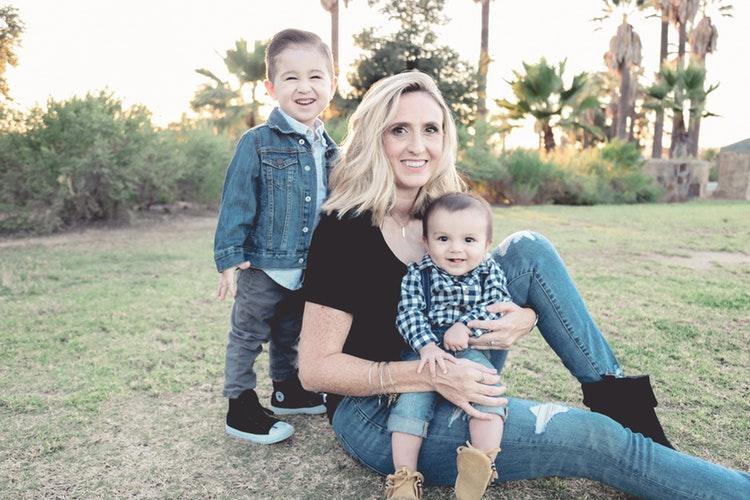