One of the most common and recommended natural remedy for Common Cold is Apple Cider Vinegar. 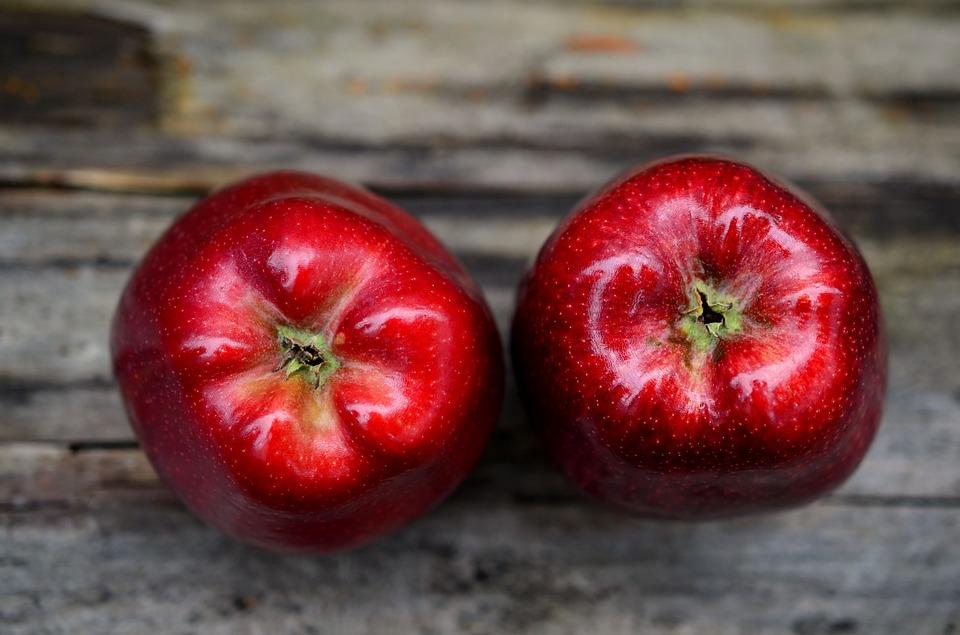 The virus in common cold does not really have a cure, but there are bacteria that lengthens the symptoms which can be killed by Apple Cider Vinegar. Common cold is about being fatigued, having a runny nose, having sore throat, and experiencing painful sinus blockages. The symptoms of common cold in your body’s reaction when your immune system is working against the virus that found their way in your system.

Apple Cider Vinegar is said to have many medicinal properties, and some can help with common colds.

Apple Cider Vinegar has properties that can help reduce the symptoms and the severity of the infection. The infection starts because of a virus which causes the cold. The damaged cells in your airways becomes susceptible to getting a secondary infection. The cold will then usually last from one week to two weeks. Mostly, those bacteria already present do not cause any harm, but when the cells get destroyed and tissues are inflamed, they become pathogenic.

The organic acid has anti-microbial properties which can help fight against and helps relieve you faster from the symptoms of common cold.

Apple cider vinegar has many important vitamins and minerals, and most especially rich in vitamin C. Studies show that people who consume vitamin C tablets every day remained free of illness during the entire study period compared to those who did not. Although, vitamin C has not been proven to directly prevent colds, but it has shown to have significantly help in reducing the duration of symptoms of common cold and reduce its severity.

Apple Cider Vinegar contains potassium. The potassium absorbs mucus from the body then removes them. Because of that, it will help relieve severe sinusitis. Sinusitis is one of the symptoms of a common cold, which is a condition where excess mucus is produced, and it builds up in the nasal passages. The Potassium in Apple Cider Vinegar also clears mucus congestion in your throat.

You can consume Apple Cider Vinegar in its liquid form or in pill form, which is easier since you don’t have to experience ever again the unpleasant taste of apple cider vinegar but still able to benefit from its nutrients. 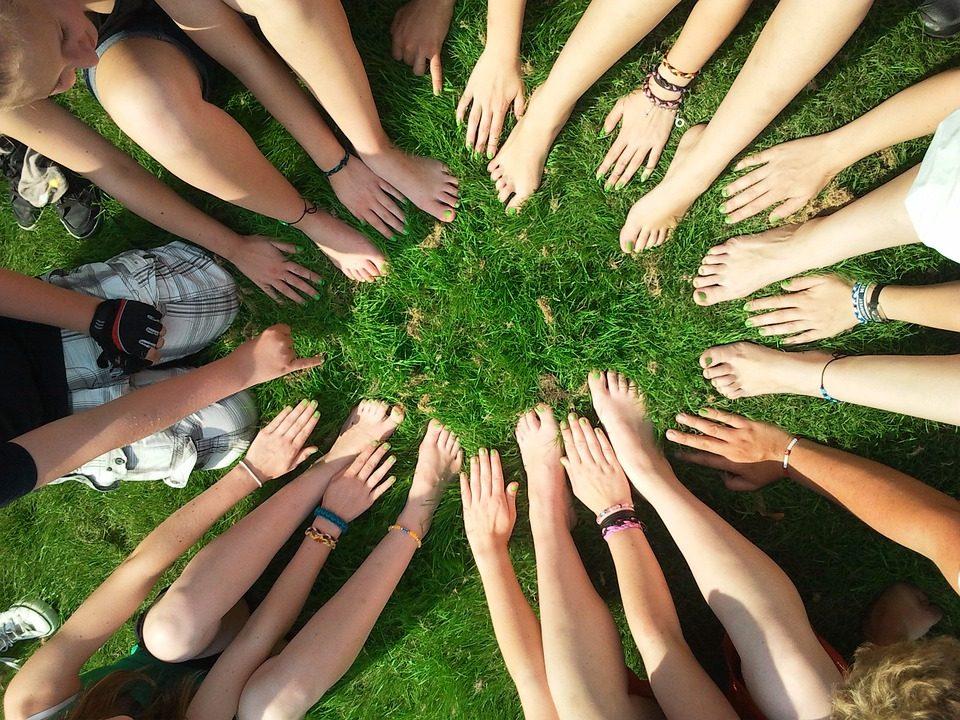 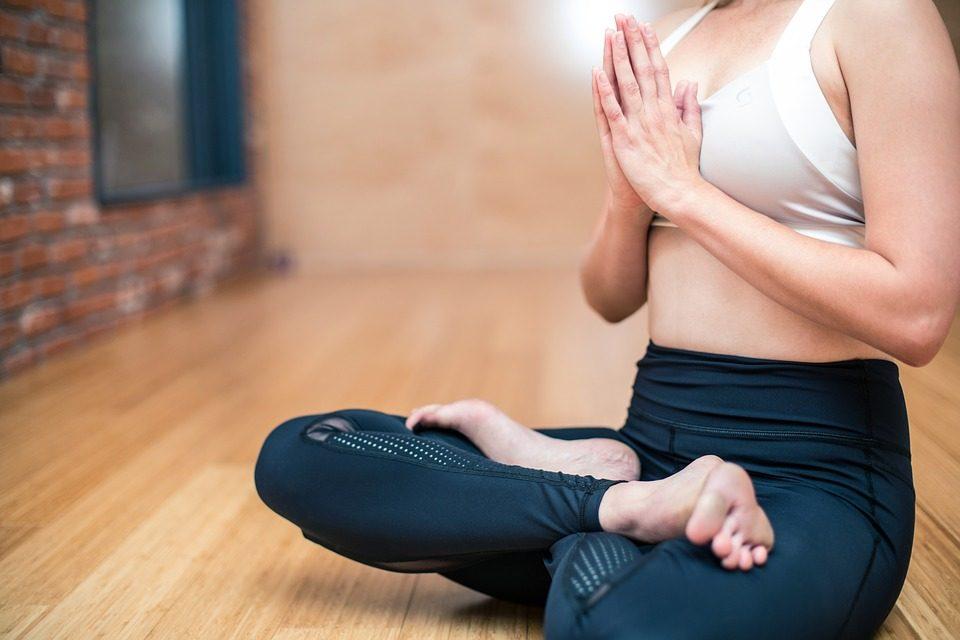