The Best Vitamins for Diabetes

Apple Cider Vinegar has been widely known for being beneficial as both food and medicine for many of years.

Legend says that since 400BC, Apple Cider Vinegar have already been used as energizing tonic and as a healing elixir. They say that the father of modern medicine, Hippocrates together with countless others, have witnessed Apple Cider Vinegar’s benefits for the health and has been using them since they discovered its advantages.

In recent years, Apple Cider Vinegar is getting more and more the attention of many reliable and well-known health practitioners and authors. It has consistently become a natural remedy in helping with several common ailments, and painful aches and pains. 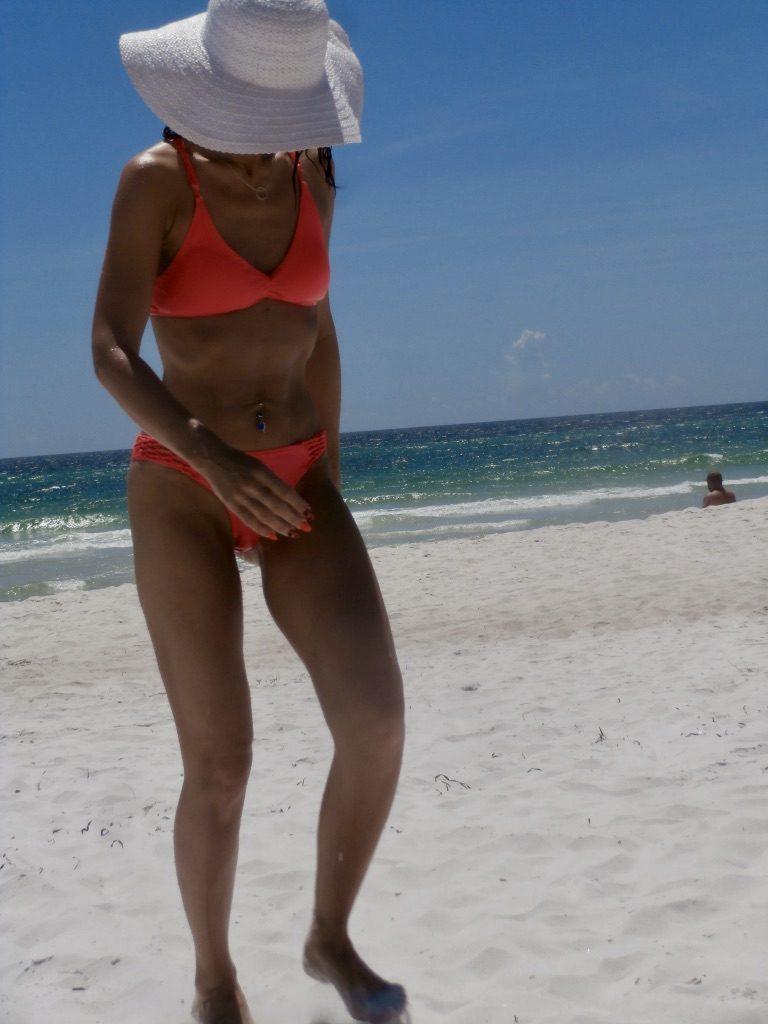 Apple Cider Vinegar comes in many forms. It can either come in liquid form, pill form, and even in powder form. Apple Cider Powder works well with food. Because of its tart and tangy taste, apple cider powder can be added in any dish like soups, dressings, and more.

Apple Cider powder is a result from fermented apples. It is completely natural. The apples underwent two separate fermentation processes which made the apple cider to retain all the vitamins, minerals and other nutritional benefits that came from the apples, and also provides enzymes, apple pectin, amino acids, and other extra acids that were produced during the fermentation process.

Reports show that it has been helping many people lose weight. Apple Pectin is a dietary fiber which has been identified to essentially help lower cholesterol levels and aids in fat-burning. It is the reason behind why Apple Cider Vinegar is popularly used now as an aid in weight loss.

Apple cider vinegar can be one of the most important ingredients in healthy diet. Whether taking Apple Cider Vinegar in liquid, powder, or in pill form, you can still get is various health benefits. With Lally Naturals Apple Cider Vinegar Supplements, ingesting apple cider is made easier. 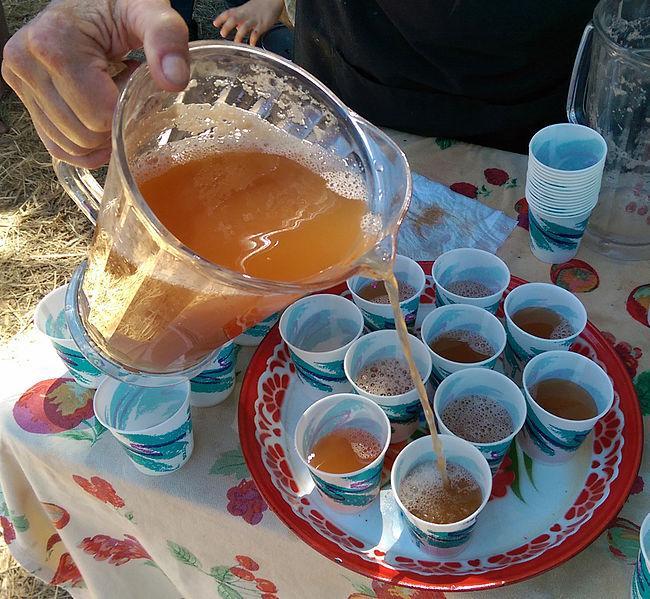