Is Cinnamon Good for Weight Loss?

Is Cinnamon good for weight loss? “How to lose weight” is one of the most searched topic around the world. There is no magic pill out there that makes you lose 5 pounds in a day because losing weight does not happen overnight. But there are foods and supplements that can assist and hasten your shedding of pounds, with proper diet and exercise of course.

Studies have shown that one of the best and effective aids in losing weight is by adding cinnamon to your daily diet.

Cinnamon is a kind of spice from the bark of a 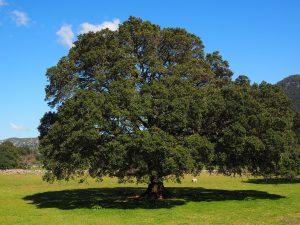 When the bark gets harvested, there are strips which are curled. These are the cinnamon sticks. Cinnamon is used as a food flavoring and even for medicinal purposes. Cinnamon has several health benefits like it help prevents the spread of cancer cells and formation of stomach ulcers. But aside from being a food flavoring and medicine, cinnamon can actually help you lose weight.

How Cinnamon Helps You Lose Weight

2.Speeds up Your Metabolism

Consuming cinnamon has similar effects when you eat spicy foods. It allows your body to use stored carbohydrates so that it does not end up turning into excess fat. The presence of cinnamon helps allows your metabolism to speed up because it needs more extra energy to metabolize. With the energy boost needed, your body will burn more calories making you lose weight.

Cinnamon lowers not only blood sugar levels, but also LDL (bad) cholesterol levels. It does not affect in any way HDL (good) cholesterol. This lowers your risk of a heart disease. 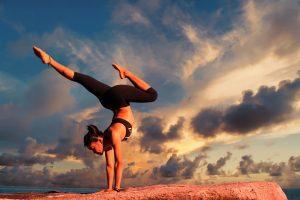 It’s one thing to lose overall weight, and it is another to lose belly fat. With cinnamon, it can have a great impact on losing the abdominal fat. You most vital organs are surrounded by abdominal fat making it the most dangerous type of fat. Losing or having less belly fat is what’s best for your overall health and it is achievable with the help of consuming cinnamon.

Most of the time, losing weight strictly prohibits the consumption of sweets. Sugar is a no-no. Cinnamon can help satisfy your sweet cravings plus it makes you feel full for a longer period of time because it slows down the process of moving the food into your stomach. If you don’t feel hungry for a long time, then it means you don’t have to worry about consuming more calories.

Consuming cinnamon can really be good for weight loss. With the help of a healthy diet and exercise, you will be able to lose weight faster.