How to Improve Your Overall Gut Health

1. Can be a High Source of Antioxidants 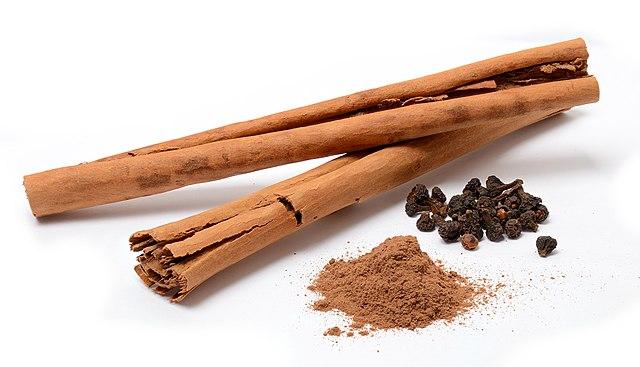 Cinnamon provides a lot of different protective antioxidants which can help in a lot of ways. Cinnamon can even help with slowing down the aging process of a person. Cinnamon ranks #7 that has the highest source of antioxidants out of all the natural sources of antioxidants in the world.

The antioxidants in cinnamon contains anti-inflammatory properties and effects that may help in lowering the risk of different kinds of diseases (heart disease, brain diseases, cancer, etc.) Studies show that cinnamon has flavonoid compounds which is highly efficient at defending your body from harmful inflammation levels. It can be beneficial in managing pain such as PMS for women, muscle soreness, reduce pain in allergic reactions, and other symptoms that gives out pain.

3. Cinnamon can help Protect Your Heart

Several studies have shown that cinnamon aids in your overall heart health. It helps reduce or maintain the balance of bad cholesterol levels, triglyceride levels and blood pressure. Another heart benefits that it is a helpful blood coagulant and help form blood clots to prevent bleeding. Cinnamon helps prevent heart attack, stroke, and other heart diseases. 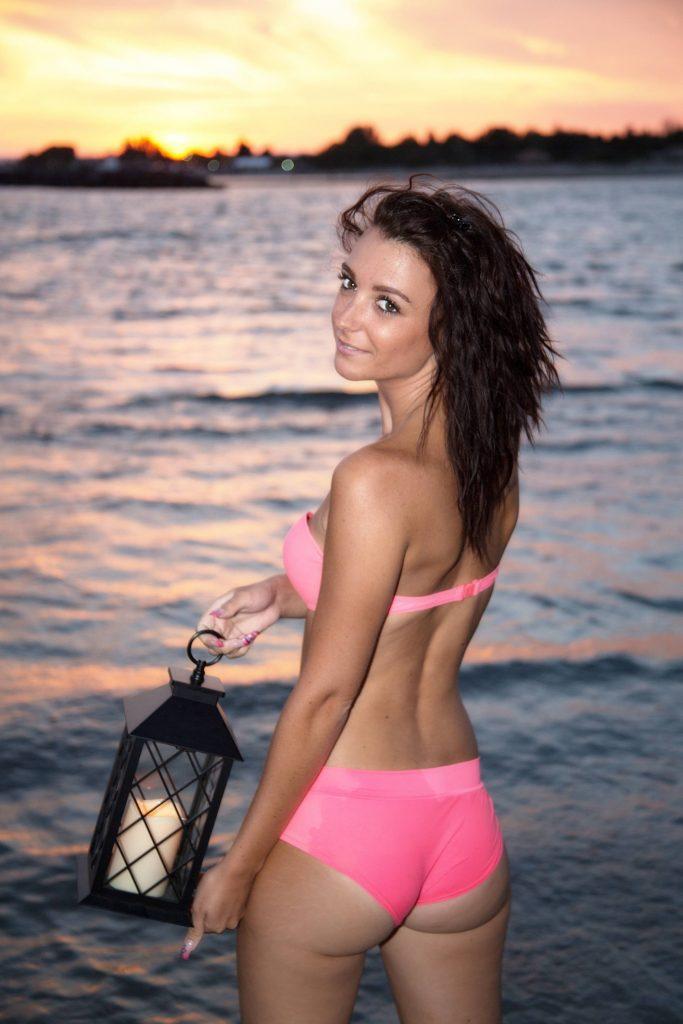 From the antioxidant properties found in cinnamon, it can help the brain fight against Alzheimer’s and other different brain disorders. Cinnamon can help in activating the neuro-protective proteins that protects the brain cells from getting damage.

6. Can Help in Reducing the Risk of Cancer

Cinnamon helps in protecting your cells from getting damaged, cell mutation, and getting a cancerous tumor. It’s effects come from Cinnamaldehyde, a compound found in cinnamon that prevents the growth of cancerous tumor.

Cinnamon contains anti-microbial properties and other immune-boosting abilities. It contains anti-biotic, anti-viral, and anti-fungal properties. Cinnamon has been used in many cultures to naturally fight against infections and prevents them. It can help prevent you from getting colds or flu, help prevent negative effects in your digestive tract. Its beneficial properties are powerful enough that can also help reduce the risk of getting the HIV virus.

8. Can Benefit Your Overall Skin Health

Because of cinnamon’s anti-biotic and anti-microbial effects, it helps in protecting your skin from getting rashes and other skin irritations especially those produced from allergic reactions.

9. Can Help in Fighting Allergies and Reduce its Effects

Cinnamon has been shown to be helpful in reducing the symptoms of common allergies and reduces asthma attacks. This is due to the reduced inflammation and in fighting histamine reactions in your body.