How the Soursop fruit can be Beneficial to Our Health 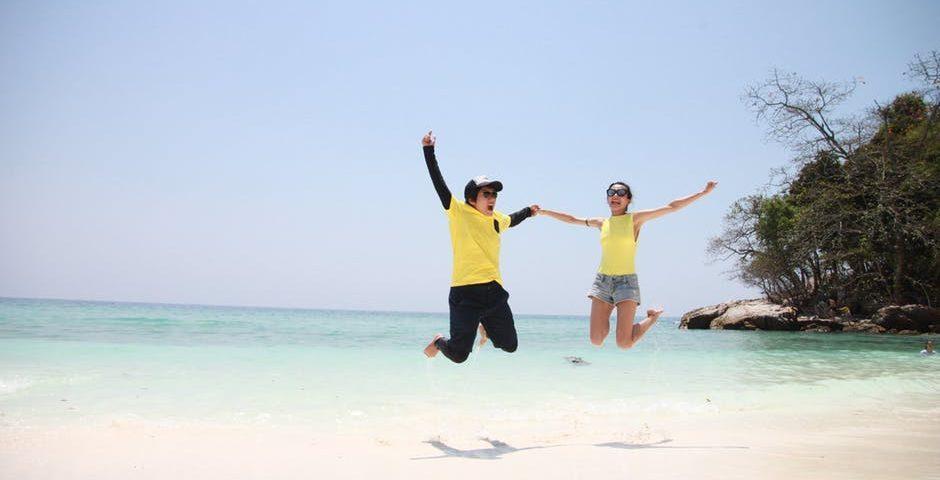 Health Benefits of Cinnamon – Cinnamon is one the most popular spices in the world. It has been used 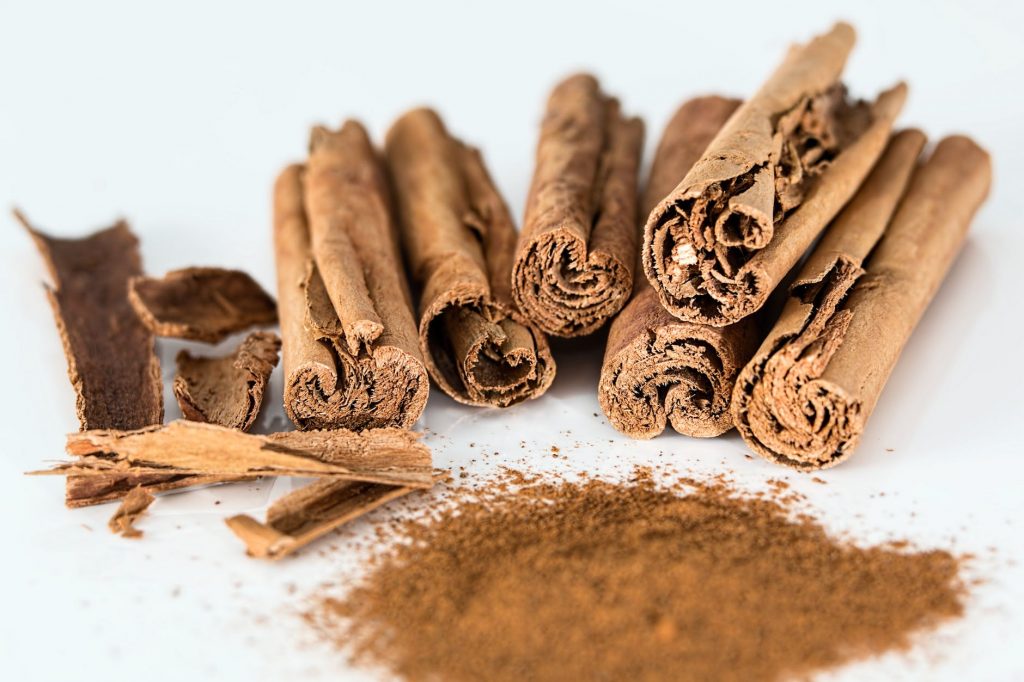 traditionally as herbal medicine and known as one of the healthiest spices for centuries. The Egyptians used it as a medicine, spice and as an embalming agent. Cinnamon comes the inner bark of a Cinnamomum tree that has been grounded into powder or an extract. Its unique properties is derived from its essential oils and compounds like the cinnamaldehyde.

There are two types of cinnamon. The cassia cinnamon and the Ceylon cinnamon. Cassia cinnamon comes from the Cinnamomum aromaticum tree. It originated from Southern China and is the most commonly consumed cinnamon around the world. It has been used in cooking and traditional medicine. Its strong spicy flavor is due to its high content of cinnamaldehyde. Ceylon cinnamon on the other hand is known as the ‘true cinnamon’ which is of high quality and higher price. It comes from Sri Lanka and it made from the inner bark of the Cinnamomum verum tree. it has less amount of cinnamaldehyde and has milder aroma and flavor than the other variety.

– The essential oil found in cinnamon, the cinnamaldehyde, stops unwanted clumping of blood platelets or clotting. It is also anti-inflammatory and stops the release of some fatty acids. 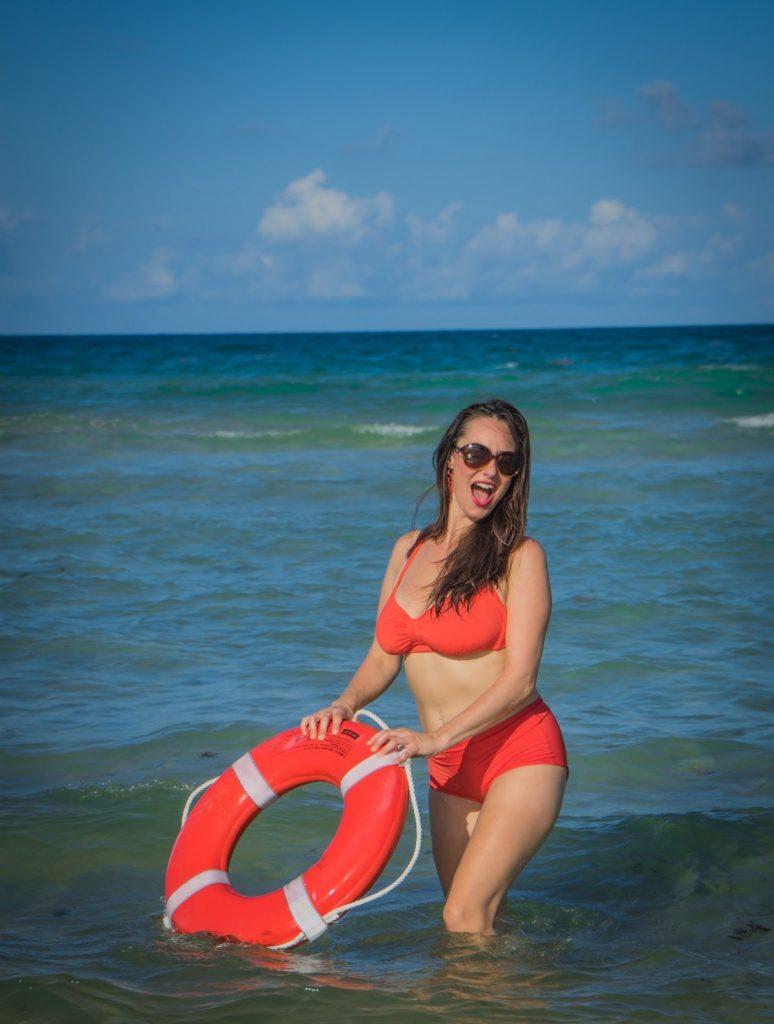 – Cinnamon is a very strong antioxidant and helps stop growth of bacteria and fungus like the candida yeast.

– Cinnamon aids in enhancing the cognitive process of the brain and improve memory.

Although both cinnamon are healthy and delicious, cassia cinnamons has higher content of coumarin which is known to be harmful if taken in large doses. Studies has shown coumarin to cause kidney, liver and lung damage and even cancer in rodents.

Ceylon or true cinnamon, although more expensive and harder to find, is best to use if you consume large amounts of cinnamon on your diet and if you take it as a supplement. It is best to follow the recommended dose in order to avoid complications and achieve the beneficial effects of cinnamon.