What is Resveratrol Extract?

Cinnamon and Honey are both popularly known natural ingredients to have many health benefits. A lot of people are claiming that 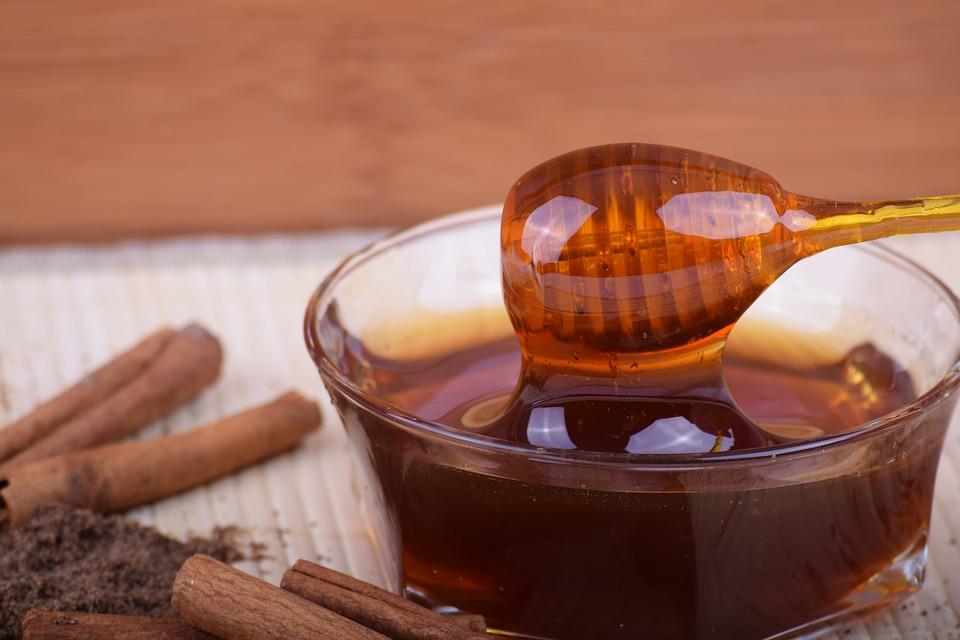 when cinnamon and honey are combined, they can be even more helpful and beneficial in assisting in any common disease.

Cinnamon is a spice from the peeled bark of a Southeast Asian tree. It is widely used as an aromatic condiment and additive of various cuisines for centuries and even as a medicine and has been considered a valuable trade commodity. It is used in either stick or ground powder form and preserved in a glass container stored in a cool place. Cinnamon is one of the healthiest kind of spice that is known for having many health benefits, but not all types have the same benefits.

Here are a few significant benefits of cinnamon: 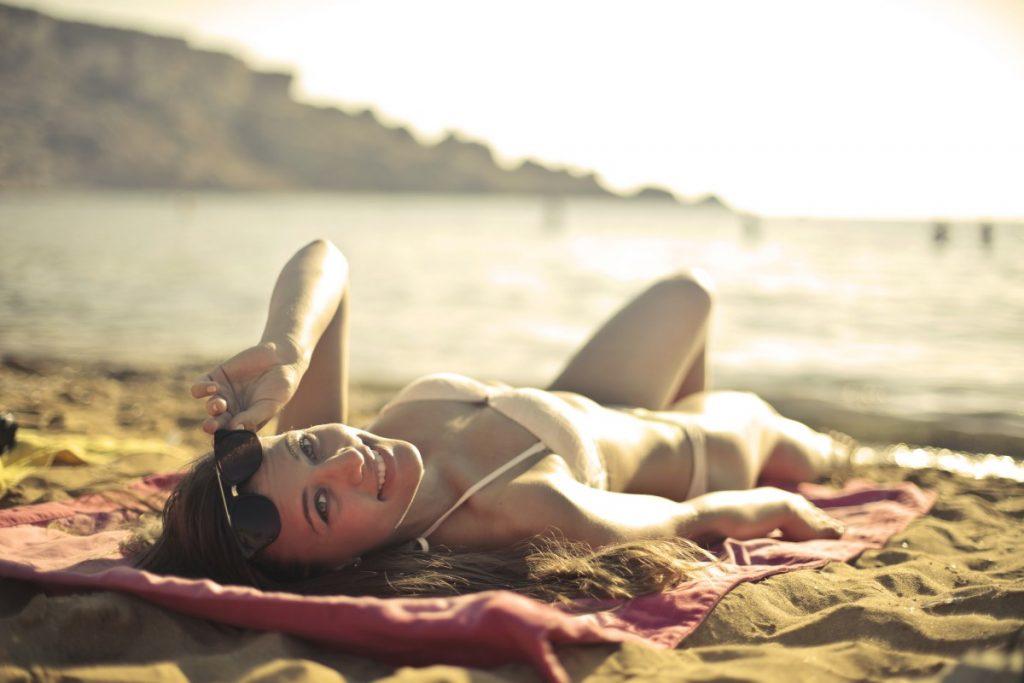 Honey, as well, has several medicinal uses, and like cinnamon, there are different types of honey out there. The honey with most health benefits is the most concentrated, high quality, unfiltered honey. Honey has several health benefits connected to its antioxidant capacity and antibacterial properties.

Here are a few significant benefits of honey: