How is Blood Glucose Regulated? 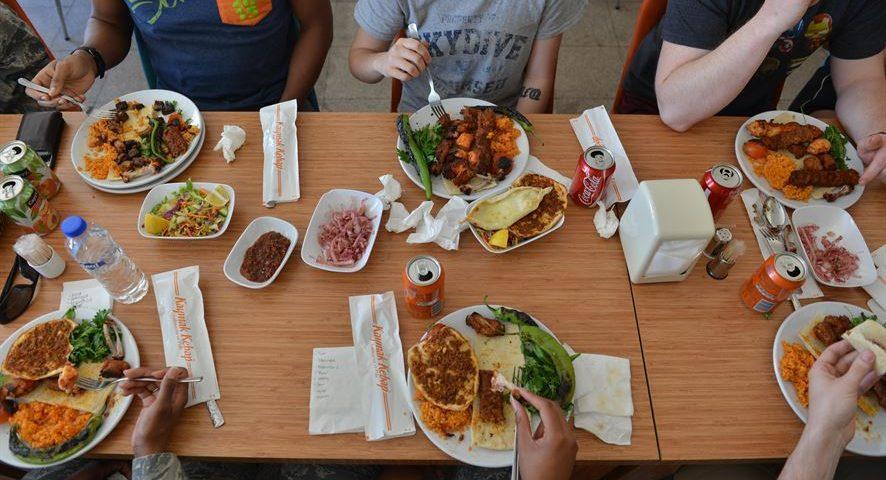 Too much of anything is bad. The same is true to sugar consumption. Too much blood glucose levels can cause 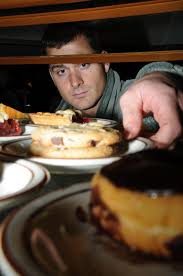 Diabetes is characterized by high glucose levels in the blood. It can happen if the person produces inadequate amounts of insulin; the body fails to respond properly to insulin, or both. If a person develops diabetes, you may need to monitor your blood sugar level frequently, everyday.

A study has shown that 14% of the people in the United States are diagnosed with diabetes while 38% were reported to be in the pre-diabetes stage. These numbers constitute to 50% of the country’s total population. This is why it is important for people to start being health-conscious so as to prevent these numbers from rising.

The smartest way to prevent your blood glucose from exceeding normal levels is to change your lifestyle by eating healthier and by adding regular exercise to your everyday routine. Furthermore, some plants such as cinnamon, guggul, and others are known to be effective herbs for diabetes control. Let’s look more into the details.

Adding a little bit of these herbs to your meals would be ideal if you are looking to maintain your blood sugar levels to normal. There are, however, other ways which you may be able to consume these herbs. Lally Naturals Blood Sugar Support Supplements can help you obtain all these herbs in just one pill. The 20 herbs that are blended uniquely helps in maintaining the normal level of glucose in the blood stream. 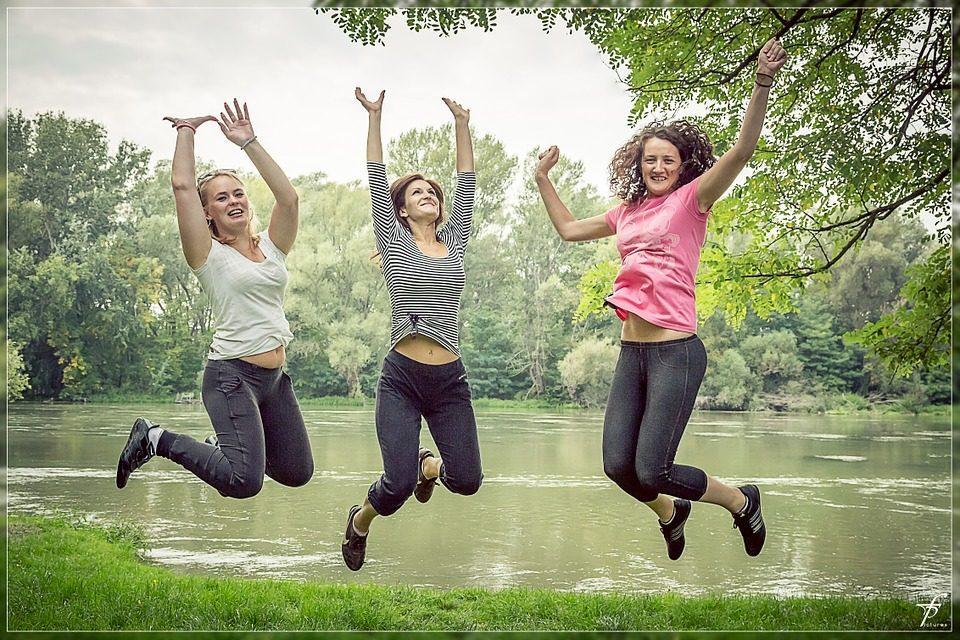