What Is Flaxseed Oil Good For?

Hypothyroidism is a condition in which the individual possesses an underactive thyroid gland, as well as a reduced amount of thyroxine in the human body. As a result, many various symptoms can occur, such as the following: 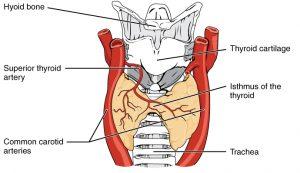 In order to treat hypothyroidism, people typically take a tablet of thyroid hormone once per day, which is designed to replace thyroxine that is missing in their bodies. While this type of treatment works extremely well, it is one that is required to be taken for life.

What Exactly is Hypothyroidism?

When we talk about thyroxine, we refer to a hormone that is produced by the thyroid gland, which is located within the neck. This particular hormone is carried around in the body via the bloodstream. All in all, thyroxine helps to keep bodily functions working at the pace that they should be, as many tissues and cells require this hormone in order to function properly.

Hypothyroidism can occur as a result of the thyroid gland being unable to produce acceptable amounts of this hormone. This can cause the functions of the human body to slow down. Additionally, hypothyroidism can also occur if there is a lack of a thyroid gland to produce enough thyroxine. For instance, this can take place due to injury or surgery.

Thanks in large part to a low thyroxine level, there are many symptoms that can arise which can lead to hypothyroidism. On top of the aforementioned symptoms, other symptoms can include the following: 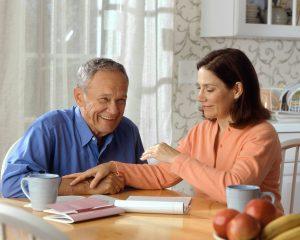 It’s important to note that sometimes, these symptoms can be caused by other issues, and the initial diagnosis may not be all that obvious. Furthermore, these symptoms typically develop rather slowly and, as the overall level of thyroxine falls, become worse as time goes on.

If you fail to have your hypothyroidism treated, you could be at an increased risk of developing heart disease due to the fact that a low thyroxine level can cause bodily lipids to gradually rise. Furthermore, if you are a woman who’s pregnant, you can also develop complications such as the following:

Approximately 1 in 1,000 men and 1 in 50 women will develop hypothyroidism at some point in their lifetime. Typically, this is a common issue that is found in adult women, and as they age, it becomes even more common. With that being said, it’s important to note that this condition can occur at any age and can cause issues with anybody, regardless of gender. 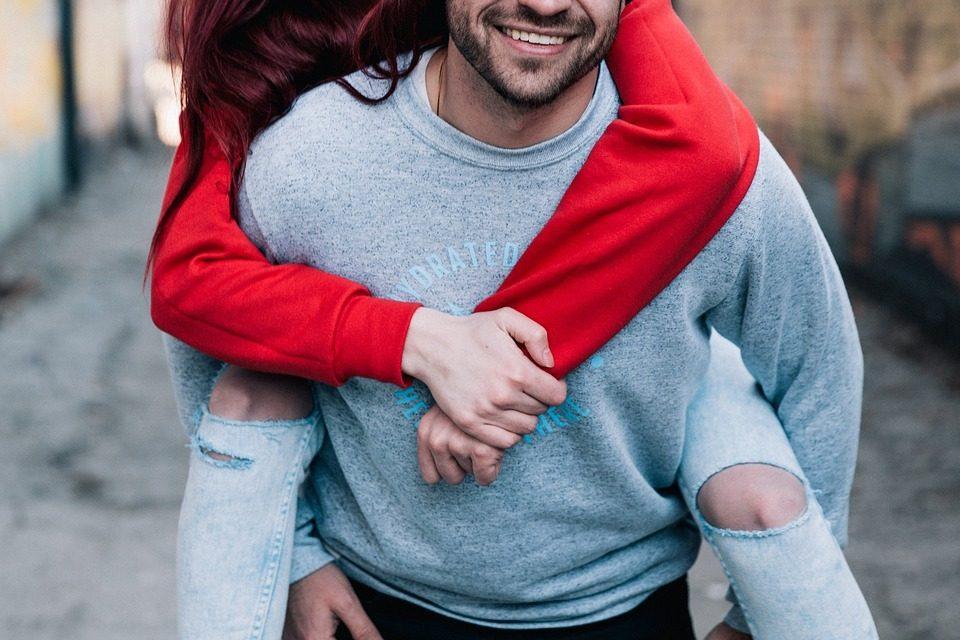 How to Prevent Thyroid Disease