The Beneficial Effects of Cinnamon

Best Vitamins for an Aging Skin 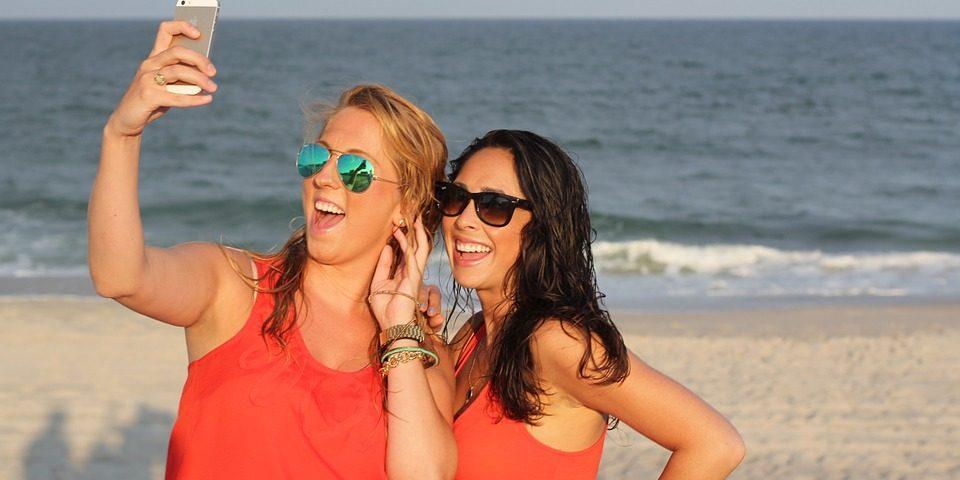 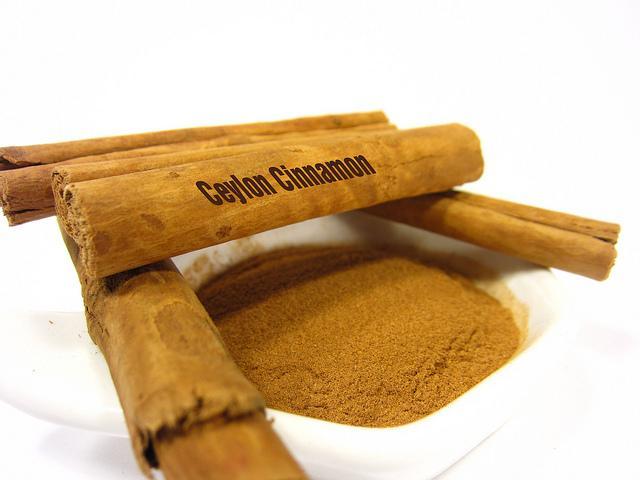 Protective antioxidants found in cinnamon reduces free radical damage and slows aging.  Polyphenols, phenolic acid and flavonoids are compounds that fight oxidative stress in the body and helps prevent chronic disease. The other antioxidants in cinnamon also aids in neutralizing free radicals that are harmful and in preventing oxidative stress. Increase in the risk of brains disorders, heart disease, cancer and other chronic conditions are prevented when the antioxidants of cinnamons limit the build-up of nitric oxide and fat peroxidation.

Flavonoids in cinnamon are effective in fighting dangerous inflammation levels in the body which aids in lowering the risk of heart disease, cancer, cognitive decline and other disease. In addition, cinnamon is advantageous in the management of pain because it lowers swelling and prevents inflammation.  Cinnamon aids in the reduction of muscle soreness, lessen the severity of allergic reactions, decrease menstrual pain and helps relieve other age-related symptoms of pain.

The antioxidant property of cinnamon helps prevent the development of Parkinson’s and Alzheimer’s disease by boosting brain function.

Cinnamon lowers blood sugar and improves the transport of sugar from the bloodstream to the tissues and stabilizes blood sugar levels.

Cinnamon has powerful antifungal properties that effectively treats and prevents Candida overgrowth in the digestive system. It also aids in controlling blood sugar levels to prevents increased risk of Candida.

The antibiotic and antimicrobial properties of cinnamon help protect the skin from rashes, skin irritation, allergies and infections. It may also aid in reducing inflammation, pain, redness and swelling by applying its essential oil directly to the skin. 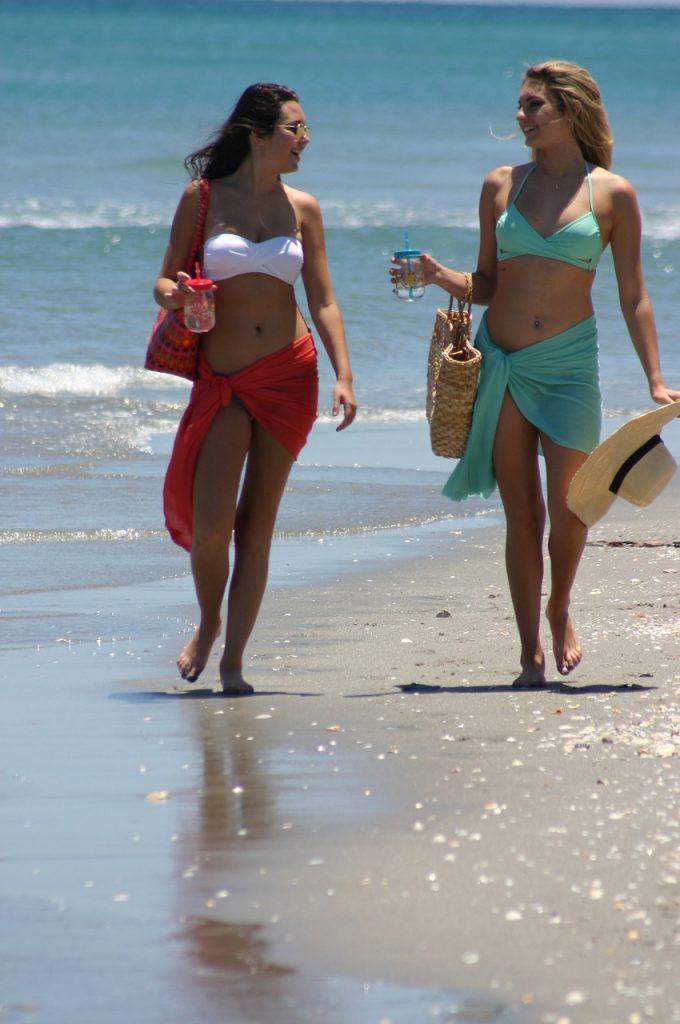 Cinnamon Organic acts as natural mouthwash that combats bacteria in the mouth and protect it against bad breath, tooth decay, mouth infections and cavities.

Taking of cinnamon organic should be in moderation to ensure minimal risk of side effects. Ceylon or true cinnamon, although more expensive and harder to find, is best to use if you consume large amounts of cinnamon on your diet and if you take it as a supplement. It is best to follow the recommended dose in order to avoid complications and achieve the beneficial effects of cinnamon.