As we edge closer towards Breast Cancer Awareness month, one cause that most likely won’t be marketed to us is that of women 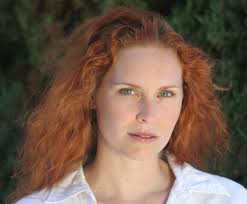 taking back control of their health by consuming more cancer-fighting foods.

In years past, Smith & Wesson’s pink hand gun and KFC’s “buckets for the cure,” have made the list of approved ‘pink’ products, but nowhere does one find fund-raisers and races for better access to and consumption of the extensive list of foods that increasingly science has vetted as actually preventing and/or killing breast cancer.

All the more reason why a new meta-analysis on flaxseed and breast cancer published in the journal Integrative Cancer Therapy this month is so timely.

The review was no small undertaking, as it obtained its findings by sorting through 1,892 records from a variety of biomedical databases, including MEDLINE, Embase, the Cochrane Library, and AMED from inception to January 2013, concerning any available human interventional or observational data pertaining to flax and breast cancer.

They discovered the following benefits of flaxseed among newly diagnosed breast cancer patients: 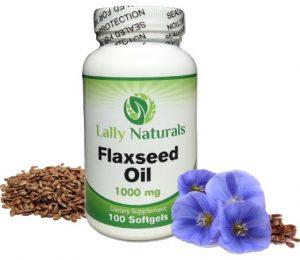 How Flaxseeds Can Prevent or Help Heal Your Body From Cancer …

The link between cancer and nutrition is becoming increasingly irrefutable as more and more research studies link a bad diet with virtually every type of cancer. If people made simple dietary changes, scientists estimate that there would be at least a 60-70 percent decrease in breast, colon, and prostate cancers, as well as a 40-50 percent decrease in lung cancer.

Imagine all of the lives that could be saved if the focus was on preventing cancer, not just treating it. In this article we will be discussing a simple addition to your diet that have been shown to help prevent and treat cancer. 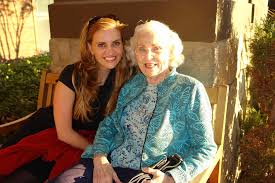 Besides eliminating obvious building blocks of cancer (like sugar) from your diet, there are other steps that you can take to ensure that your diet is protecting you from cancer, and not bringing you closer to a cancer diagnosis.

One of the best cancer fighting foods is flaxseed.

Flaxseed, also known as linseed, is an ideal source of dietary fiber, omega 3 fat, and lignan. Actually, it is the richest source of lignan on earth. It has lignan levels that are 100-800 times higher than any other plant source. Lignan has been shown in many studies to reduce the size of cancerous tumors in rats and mice, and has been used with success in treating both breast and prostate cancer in humans.

That means flaxseeds are more potent than virtually any other plant source when preventing and fighting cancer.

In one study, lignan was extracted and added to the diet of mice that had been previously given a chemical carcinogen to cause cancer. All of mice that were treated with this extraction reduced the size of their tumors by 46%. 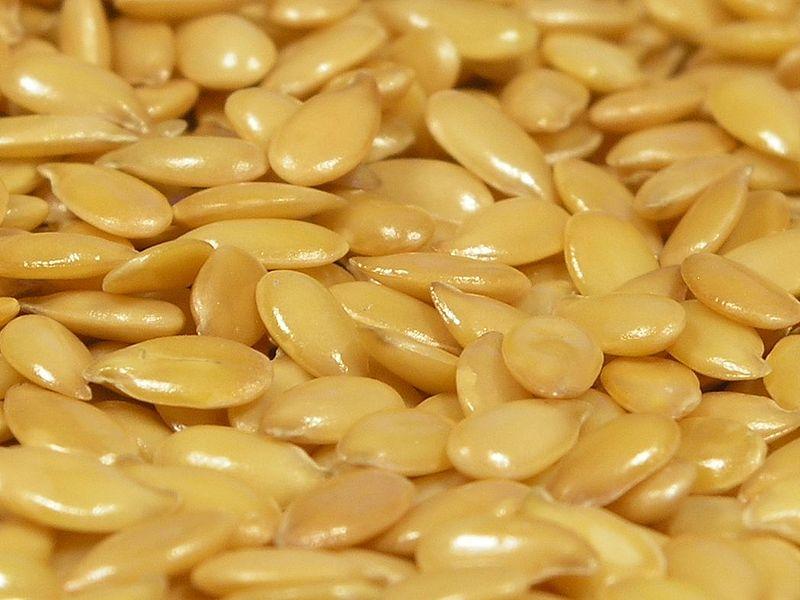 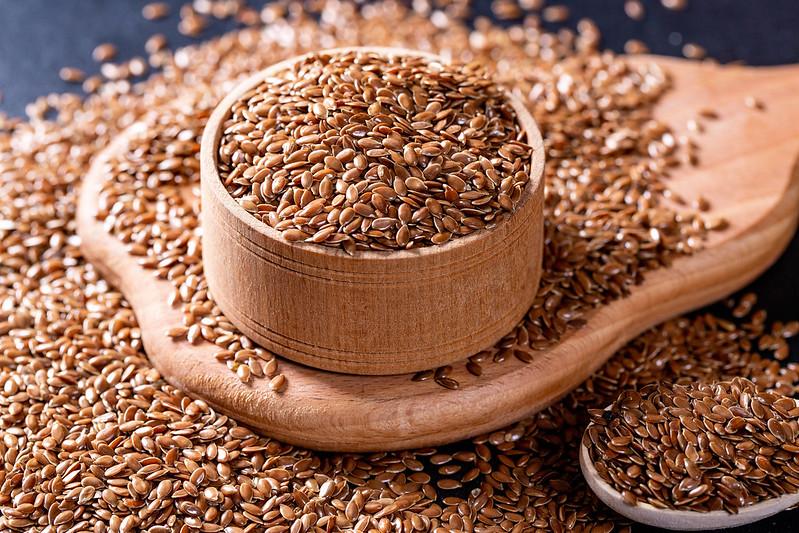 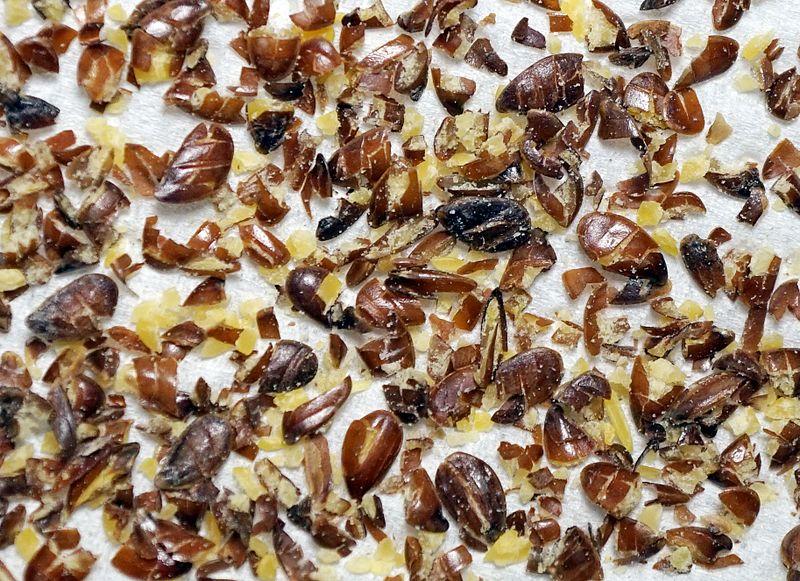